Identify this old folding bike that I got from the tip - an early Dahon?

please excuse my ignorance. I'm not into biking but i do like to rescue mainly junk from anywhere, charity shops, the tip, skips etc. so on sunday i was making a trio to my local tip and decided to have a quick peak at the sales shed. i came across what looked like a screwed up bike which sparked my interest, a folding bike lol very cool, so for a fiver i took it home, i spent hours looking for even a picture of this same bike and in the end i emailed Mr Baker who restores bickerton bikes, after a few emails back and forth he has told me although it shows the bickerton name it was made by Dahon in Taiwan, Mr Baker didn't give me much but did say it was a nice find and quite a rare bike. 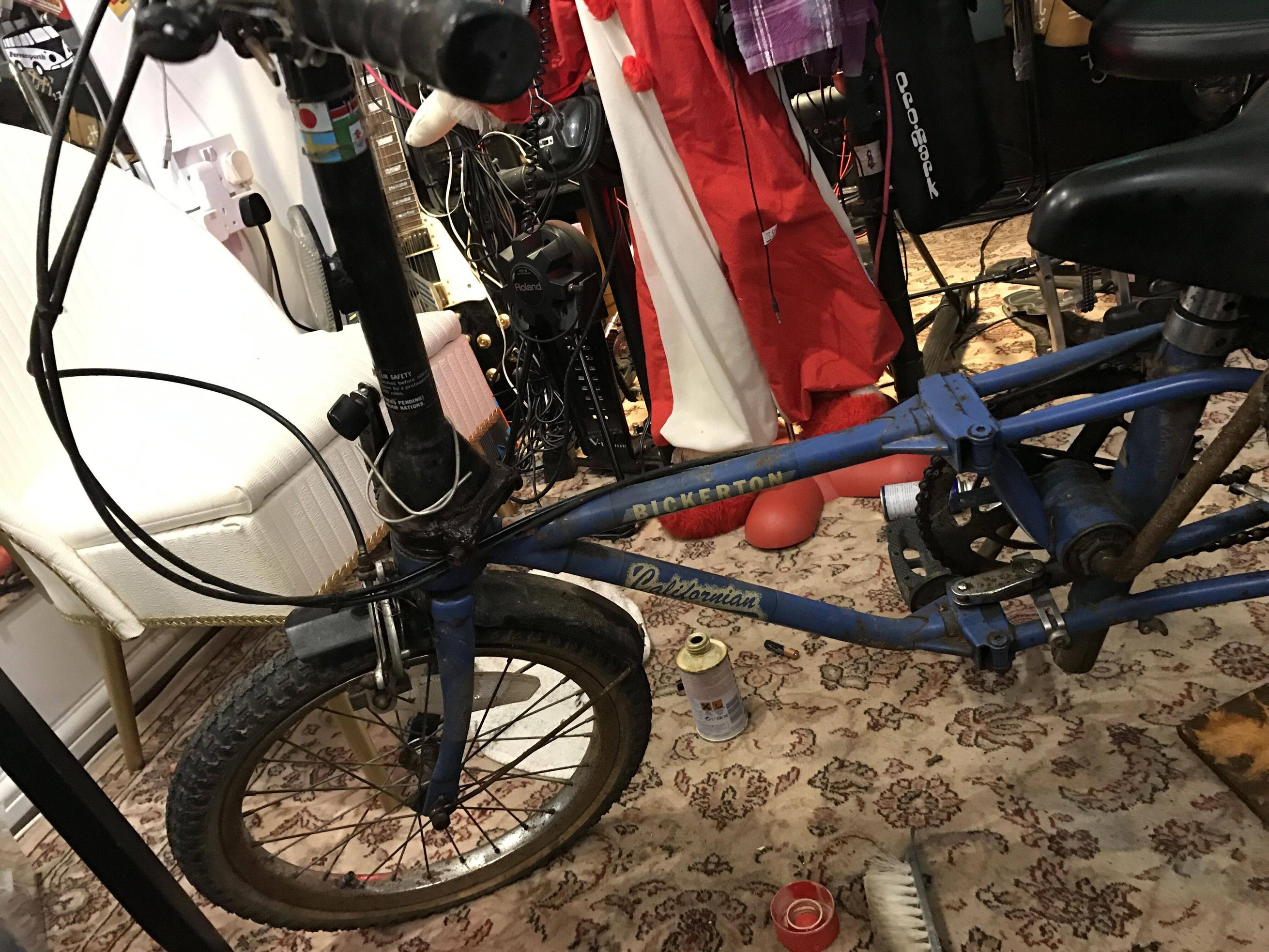 i would appreciate any help or information on this bike, i still cant find any online although I'm sure there must be some out there. PLEASE HELP. thanks in advance

It does seem to be an early model Dahon OEM or Dahonesque bicycle -- i.e., made in Dahon's factory or cloned from Dahon blueprints, but then sold under another label.

The way to identify an early Dahon is that their bottom bracket is above the downtube folding hinge. This particular model is missing the steering brace that helped make the early models less rickety. 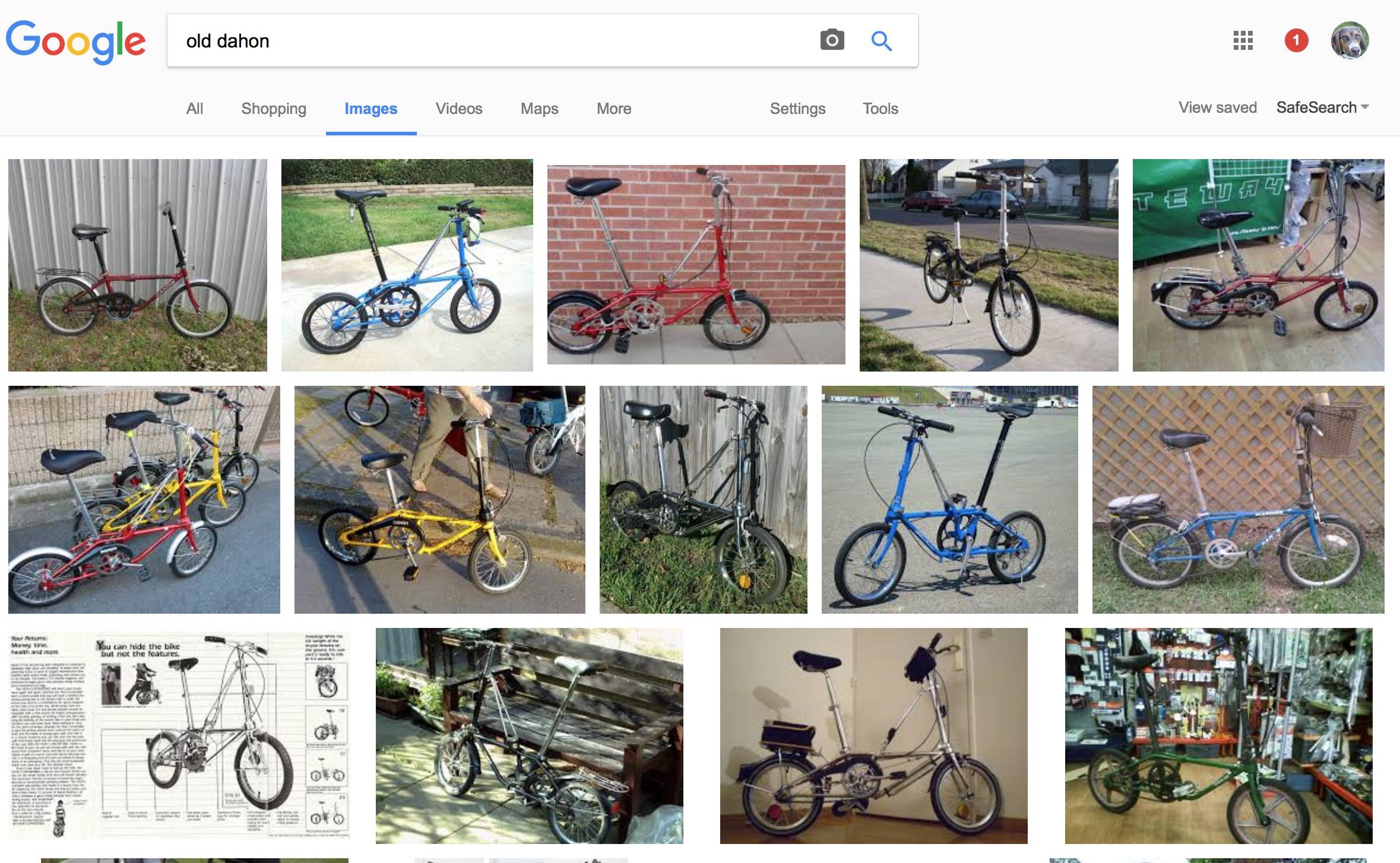 Early Dahon bikes aren't particularly rare or valuable at all - especially an off-brand like yours. It's not as if you had a 0-series Brompton. With your bike, you can tell from the one-piece crank that it was designed as an inexpensive commuter bicycle - what we tend to call on this forum, a Bicycle Shaped Object. Later Dahons with their oversized aluminium tubing are much better than these early models. 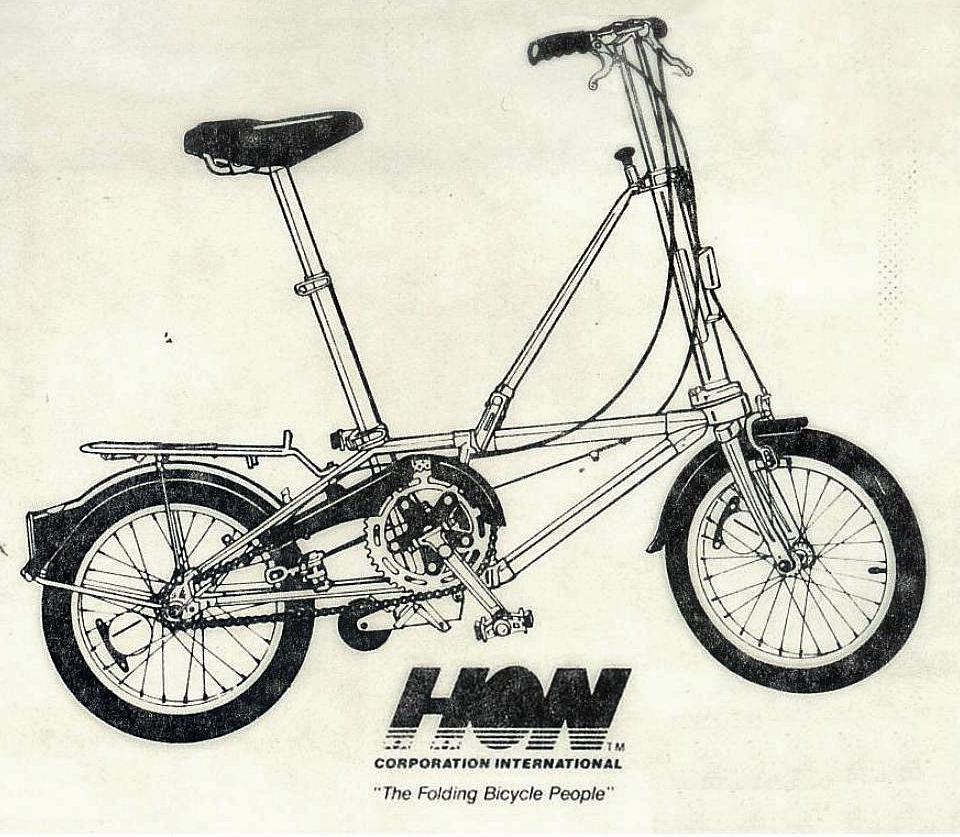 Just remember that just because something is one-of-a-kind or rare doesn't mean that it's valuable.

Not the answer you're looking for? Browse other questions tagged identify-this-bike folding-bicycle restoration or ask your own question.