I just bought a used bike with cantilever brakes that are very stiff (it's quite hard to push them) and weak. I have been fiddling with them for about two weeks now but to no avail (only the smallest improvement). Since I plan to use the bike for road only (it's originally a cross bike) I tought I would just switch the brakes to caliper ones and be done with it. The problem is that there are no caliper mounting holes only the canti ones. I'm also kinda hesitant to buy new canti brakes because I don't want to waste my money and then find out the new brakes act the same way the old ones did.

My question is: Is it possible to install some kind of adapter/bridge on the cantilever mounting points so that I could install caliper brakes on it?

Also if you have any other ideas I would appreciate them greatly.

EDIT: Here are the pictures I promissed, the front and rear brakes are basically identical, only difference us that the rear ones have longer brake pads.

I also forgot to mention that the spring is in the lowest hole so it should be really easy to push the levers. 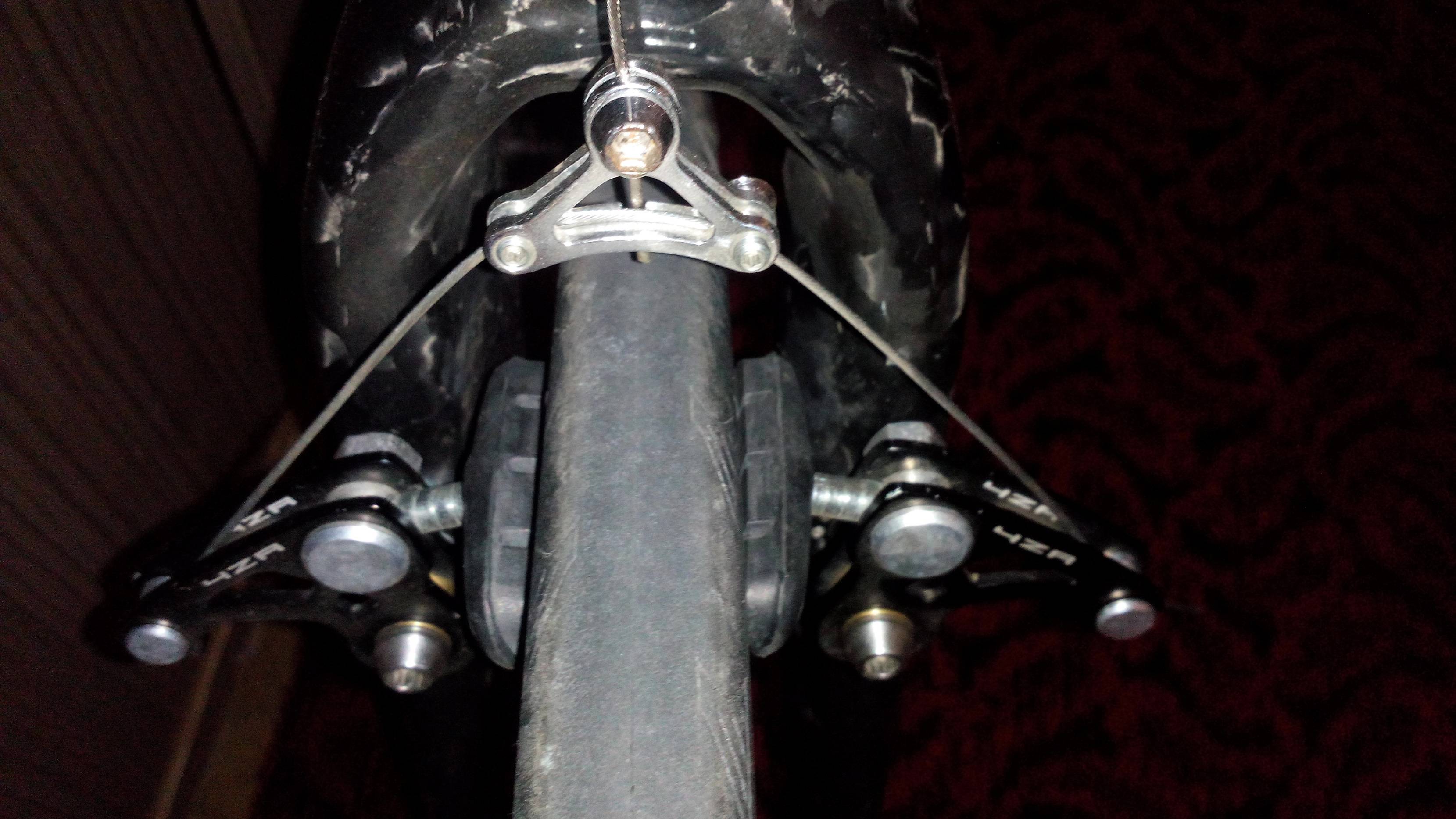 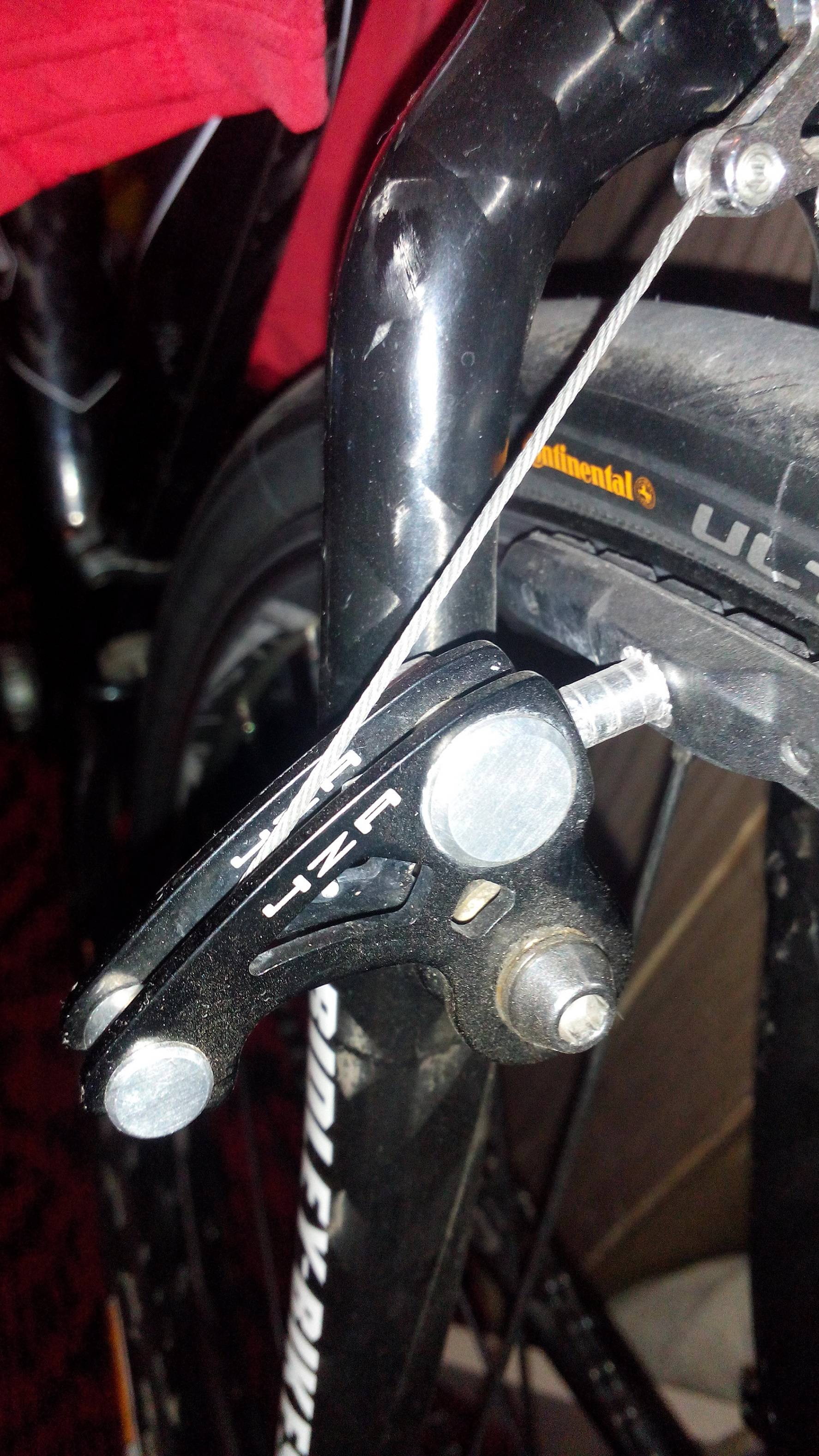 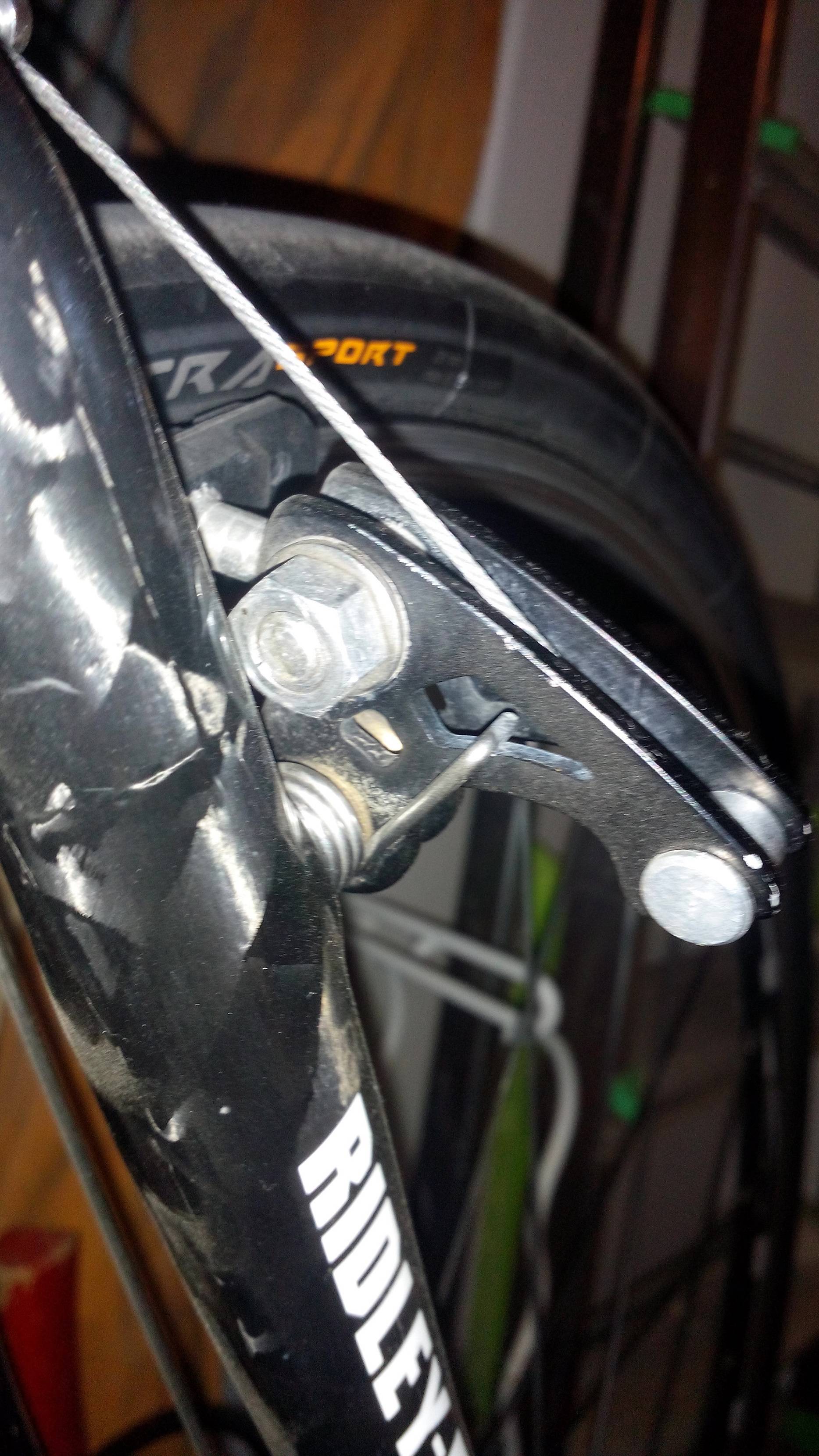 Typically arms are more up. Up arms should give you a little better leverage. 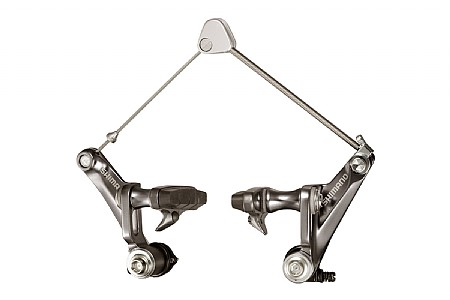 If the pads are hard then new soft pads will help.

With cantilever you would have the option of running larger touring tires in the future.

Not the answer you're looking for? Browse other questions tagged road-bike brakes parts rim-brake or ask your own question.