I'm looking into converting my current bike into e-bike. I run with IGH, so the only place for the motor is the front wheel.

Is it possible to have pedal assist sensor (PAS) with this setup? I.e. no throttle mode, provides power only when you are pedaling.

If yes - can you provide examples of sensors, controls, etc. which could be used?

Yes, you can have pedelec sensors (PAS) for a front-wheel hub. We're not a shopping site but you just have to go to one of the larger vendors of kits to find one that has a front wheel PAS. 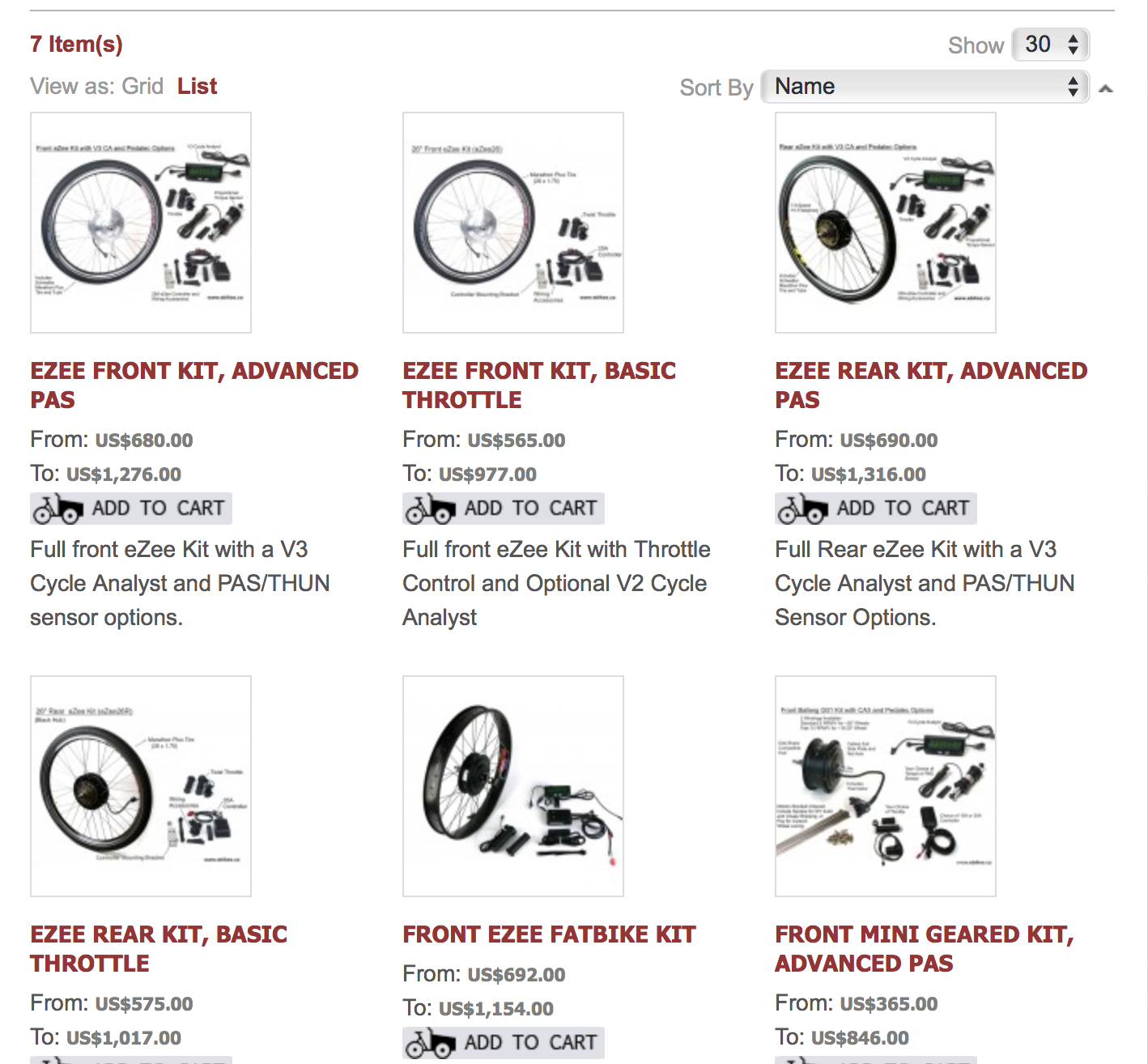 PAS sensors are divided between cheap rotational sensors and more expensive ("advanced") torque sensors. PAS controllers on the whole tend to be more expensive than throttle-only controllers because not only do you need the PAS sensor but the controller has to be more sophisticated in order to balance torque and speed. All my ebikes have cheap rotational sensors, but if you have the money and your bottom bracket is compatible and you like the challenge, a torque sensor provides for a smoother and more natural assist.

Note that another option is to run a mid-drive (crank based) motor with your IGH. After-market mid-drives would include the Bafang BBS-HD amongst others. However, I'd only do this with a higher-end IGH (Rohloff, higher end Shimano) as the torque from the Bafang + pedaling might be too much for cheaper IGHs. Also note that the Bafang uses a rotational sensor at present but adding a gear-sensor to a mid-drive will make it less likely to strip your IGH gears.

I've deliberately not included links, as you can google yourself.

Not the answer you're looking for? Browse other questions tagged electric-bike modification or ask your own question.

24
How much motor do I need for my electric-assist bike?
4
EBike hub motor vs external motor
3
How to convert a commuter CX bike to an Electric bike?
2
Stepper motor for ebike
10
Center motor ebike costs more, is it worth it?
2
Need help debugging ebike: Laggy motor / inconsistent behavior
0
Stuck throttle open on specialized turbo electric pedal-assist bike
2
Electric motor: rear, center or front?
0
Proper dedicated ebike frame with motor in the middle or the diy swap the wheel approach