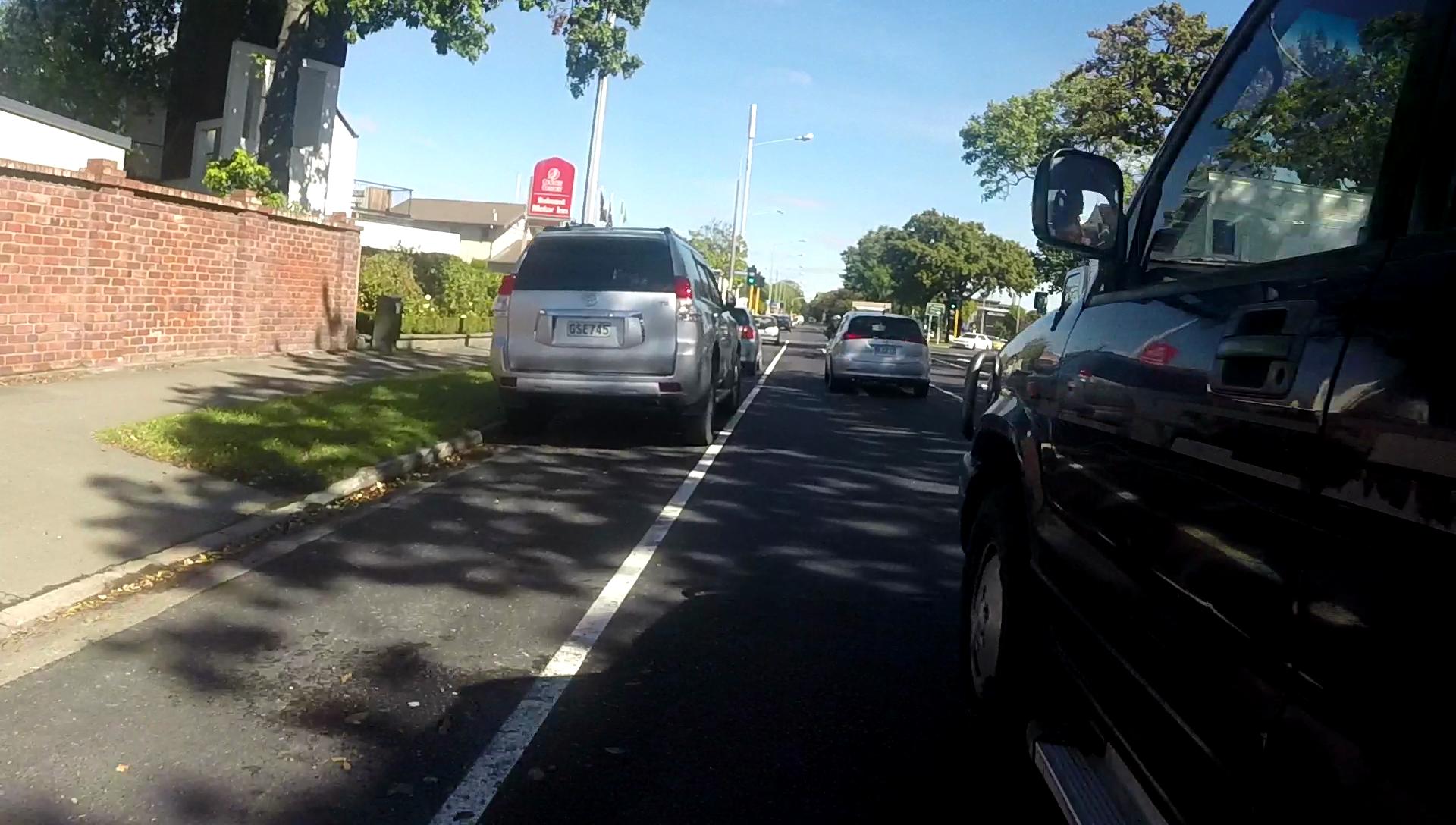 23
Passing cars on the right, and later merging into their lane
4
Is there legal recourse to drivers passing too close?
13
Is vehicular cycling legal in France?
6
If a lane is going to expand should the left lane be taken prior to the expansion?
19
Is it acceptable to cycle towards the centre of the lane on blind corners?
15
What is the safest and most courteous way to ride on a two-lane road?
5
Safety of lateral (flexible) flags to prevent cars from passing too closely and signaling
36
Threatening swerving by driver - should I report it? (Canada)
4
Which is safer: country road vs highway?