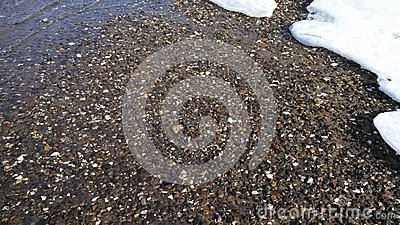 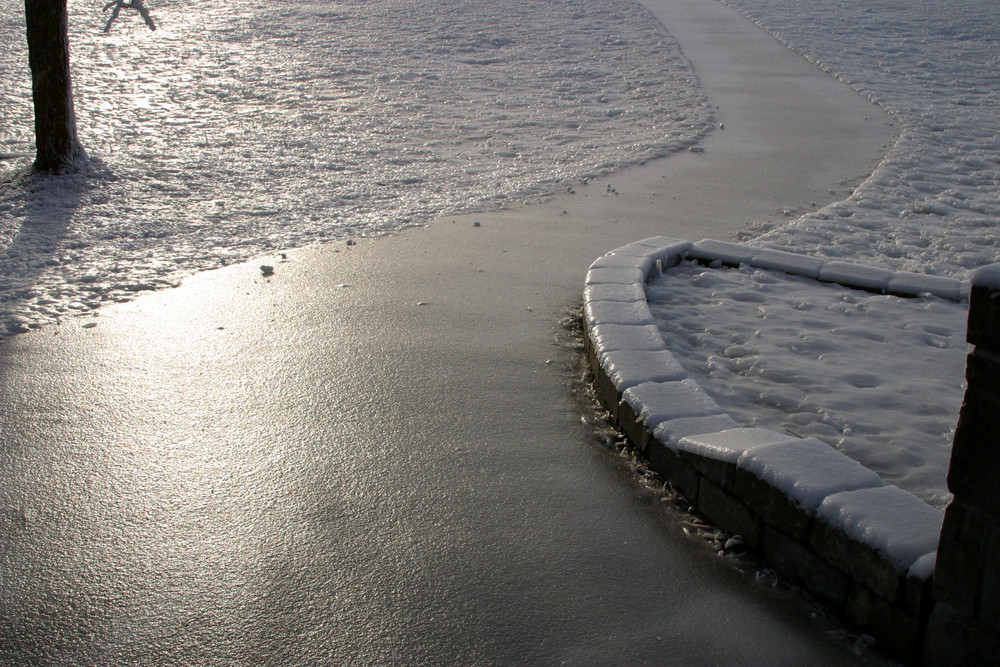 road-bike mountain-bike
Share
Improve this question
edited May 3 '17 at 0:00

33
What should I look for when buying a used bicycle?
7
Traveling Overseas with Bikes

2
Did I buy the wrong mountain bike?
3
Grand Tours - Total Ascent (By stage, particularly the giro)
3
Hydraulic disc brakes - total friction as a function of rotor size
1
Where to buy previous years' bikes
6
How much speed can I buy
14
What type of bike I should buy if I need to ride with a toddler
1
Low sprocket exceeds derailleur max teeth but total capacity within range of derailleur