Can I upgrade brakes despite interface difference

At one point I had to replace my rear V-brake mech (at the wheel). At first I tried a Shimano BR-M432, recommended by and bought from my LBS. I brought it home to do it myself, but the more I looked at it the more it seemed like a bad fit. In two significant ways, the Shimanos were shaped differently (see pictures) from the generic brakes that came with the bike.

The mechanic at the LBS insisted he could make them fit, but in the end I returned them. Instead, I bought something off eBay that looked like it had the same design as the one I was replacing. That's what I'm using now.

So my question is, was the mechanic at the LBS right? Would the BR-M432's have worked?

(The reason I'm asking is my current brakes really could be better so I'm looking at this again. I assume the Shimanos were more like a standard than the generic ones I have, meaning fit at the mounting interface will likely be a problem with any good replacement brakes?) 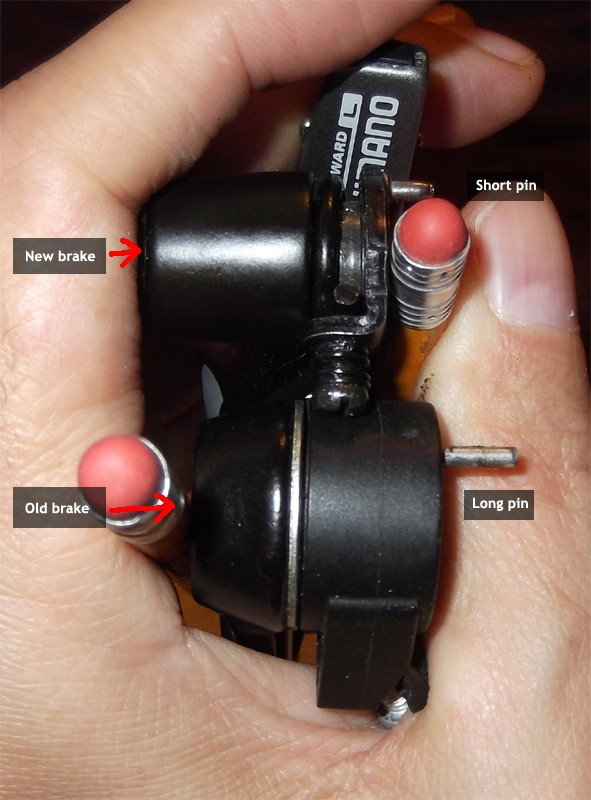 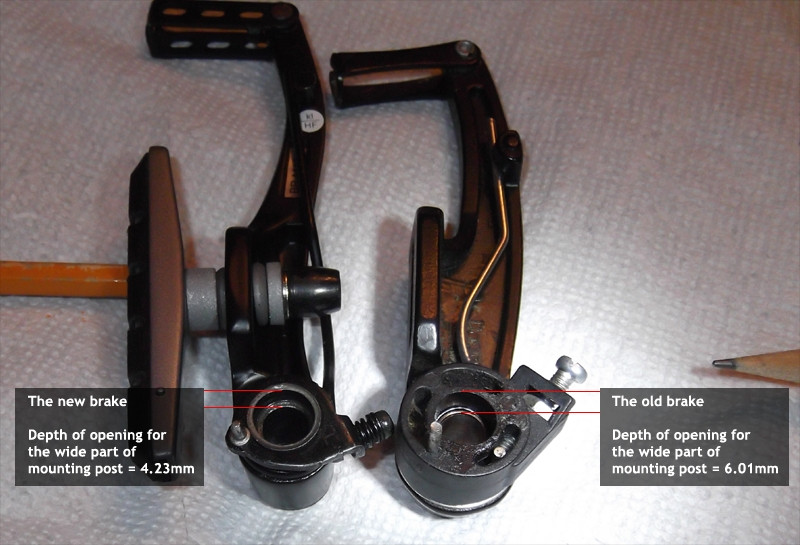 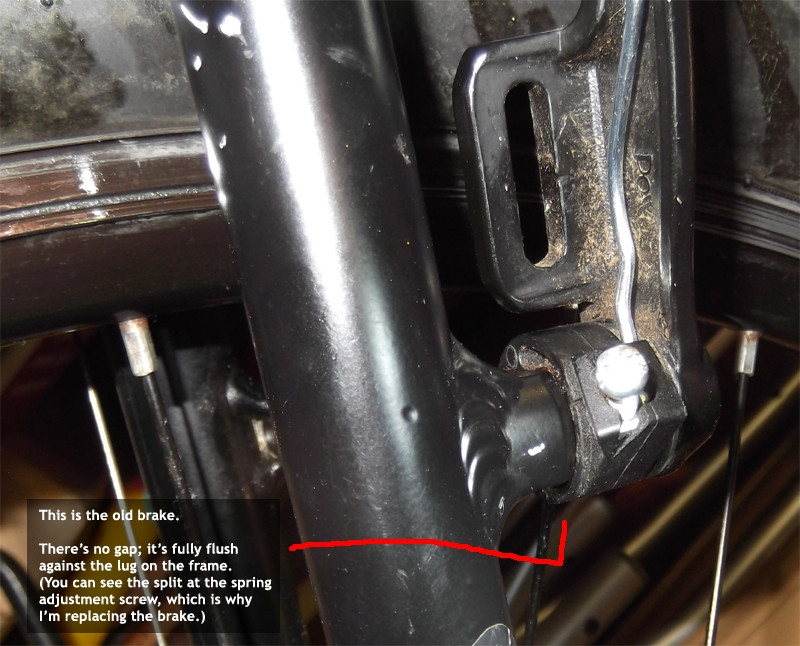 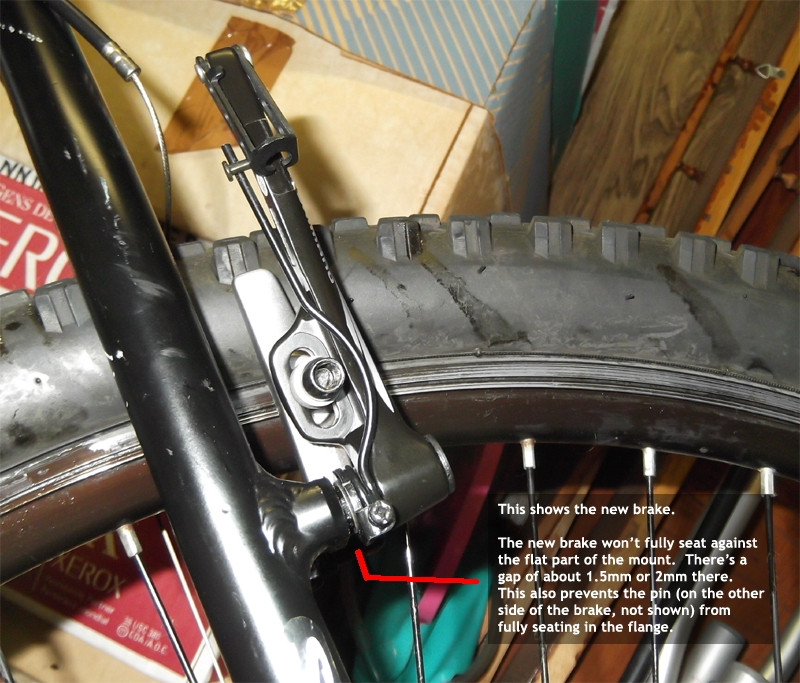 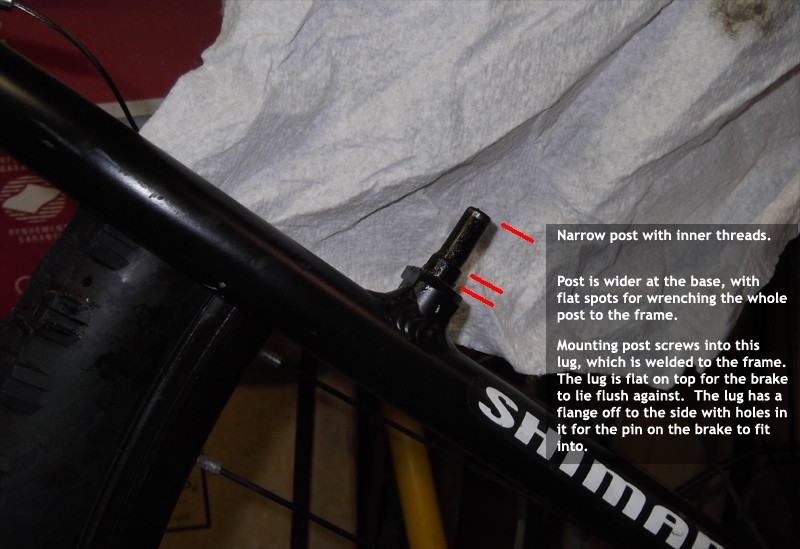 In my experience, the gap there isn't a problem. Usually those "long" spring ends go all the way through the brake mounting plate and a bit out the back side anyways, so there isn't an issue if they are a little shorter. As for the gap on the v-brake mount on the bike, too short is an issue. Too long usually isn't. As Criggie says in the comments, fantastic job on the photos showing the exact issue. But as long as the Shimano brake's spring end goes through the hole in the mounting plate(and doesn't back out of it) and the brake moves freely with the mounting screw tightened, you should be good to go.

Not the answer you're looking for? Browse other questions tagged maintenance brakes or ask your own question.