Where should the brake calipers grasp the rotor?

The brake calipers on my front disc brakes appear to be grasping a bit further in than I would expect. 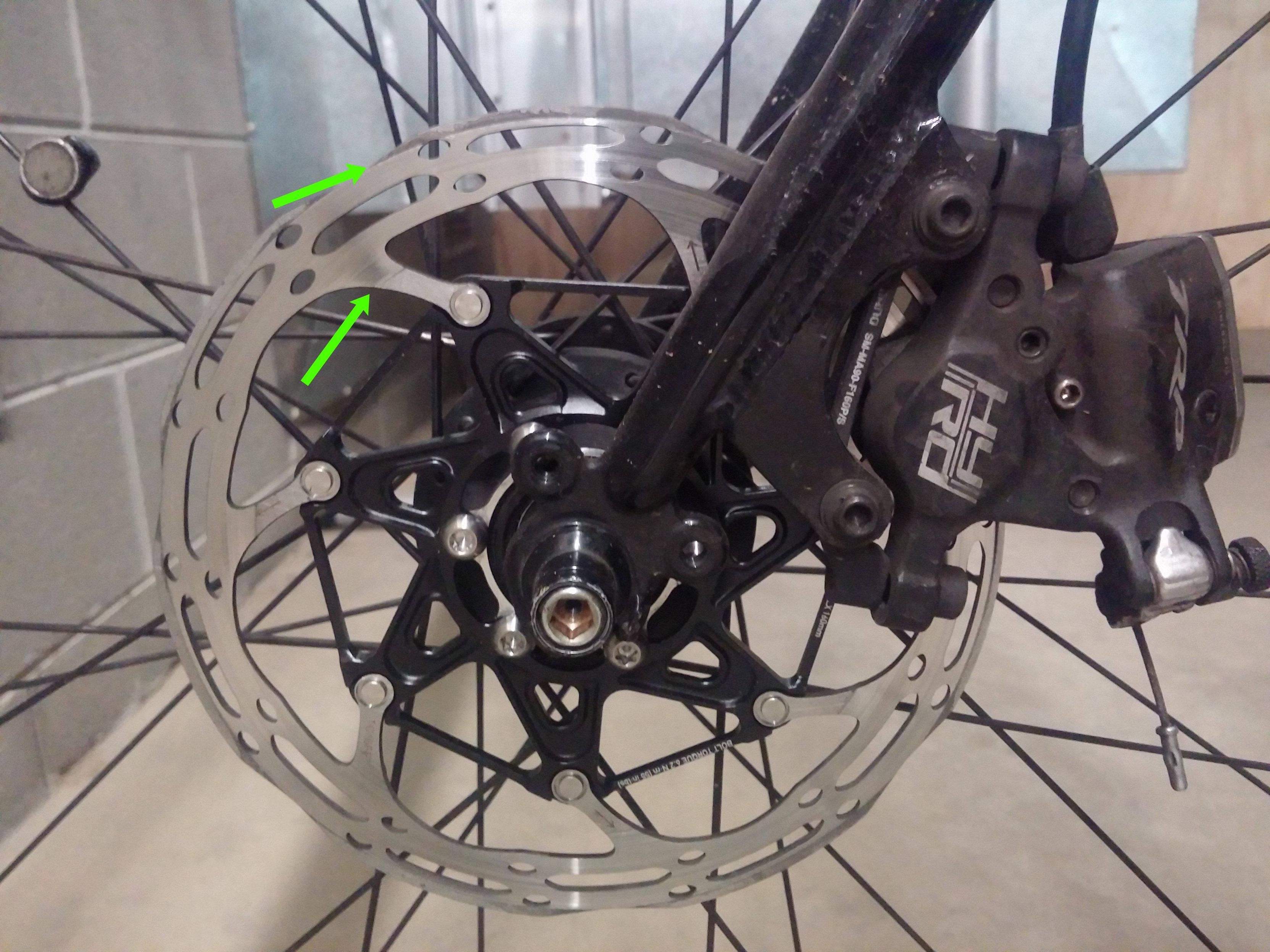 You can see that the calipers do not grasp the outer ~15% of the rotor. I imagine that if they grasped the whole outside section, braking would be slightly stronger. Also, braking currently shudders ever so slightly (although this rotor is much better than the previous one). By not grasping so much of the inside supports, this shuddering might be reduced?

I went into my LBS, but they were a bit vague. They said they didn't "know the tolerance of SRAM rotors", although the previous rotor had the same issue. They also claimed that the fork was manufactured correctly, although "if I wanted to" they could fix the position, probably by spacing the HY-RD out by putting some M16 washers in. They didn't really say whether it was of concern or not.

It is a 160 mm SRAM Centerline X2 rotor with a TRP HY-RD caliper (on a Soma Double Cross fork).

Also the calipers are at the limit in the z-plane, i.e. they are pushed out away from the wheel as far as the mount will allow, so there's conceivably another issue there.

I changed the Shimano adapter for a TRP-branded adapter. I'm not certain if it solves the problem of the grasping at this stage. I'll leave it a few days and see if it clears the outer dirt ring on the disc. However, the (related?) problem with the lateral position of the calipers is worse. With this new mount, they are pushed out as far as possible, but the outer pad still rubs against the disc.

Changing brands of adapters had little effect. In fact, the TRP-branded ones were probably slightly worse than the Shimano.

I took my bike to a fourth shop to try and sort out the shuddering. They decided to put washers in, moving the calipers out. However, they used the washers that have some lateral movement (I think the same as Mike Baranczak's answer). This may have slightly fixed the z-plane issues mentioned above. The shuddering is much better, but now the brakes screech terribly, and the stopping strength is still less than expected.

I will see them in a few weeks to see if they can tweak it more. I will update this question further when I have more definitive results.

Edit: Substantively changed this answer after thinking it through a bit more.

Are the calipers grasping at the correct position?

No, but it's not a huge problem. Your stopping power is probably slightly lower than it would be otherwise.

If not, what is to blame?

Is putting washers in a safe fix?

Yes, as long as you don't space them out too much (it looks like you just need a couple millimeters, so that should be fine), and as long as the bolts are still fully engaged in the threads (you may have to get longer bolts). 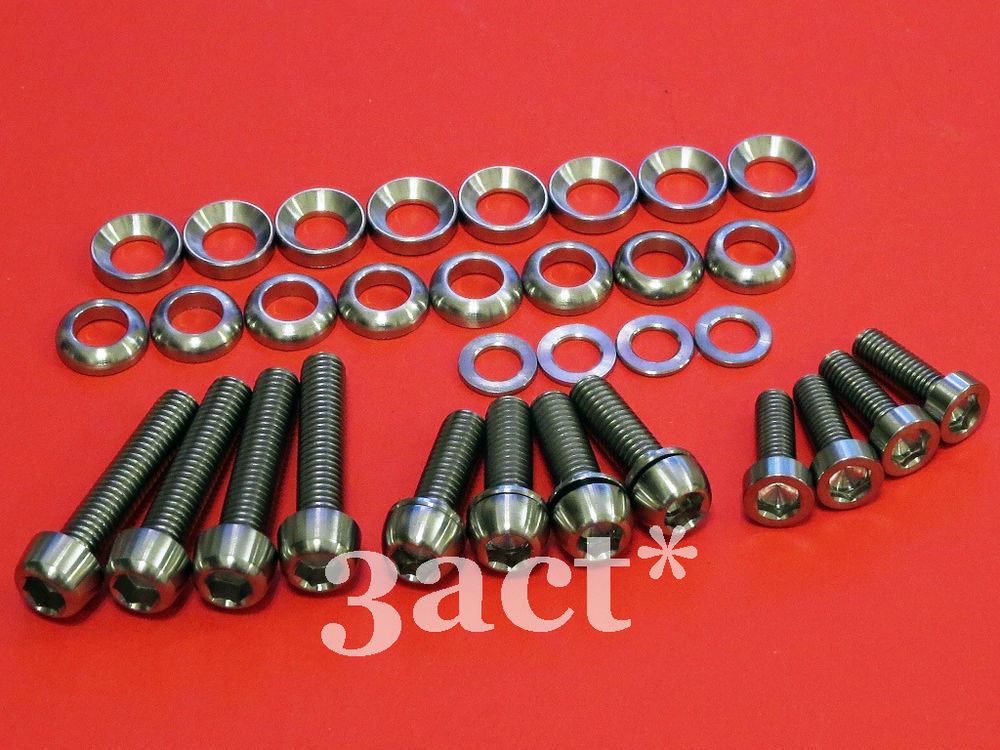 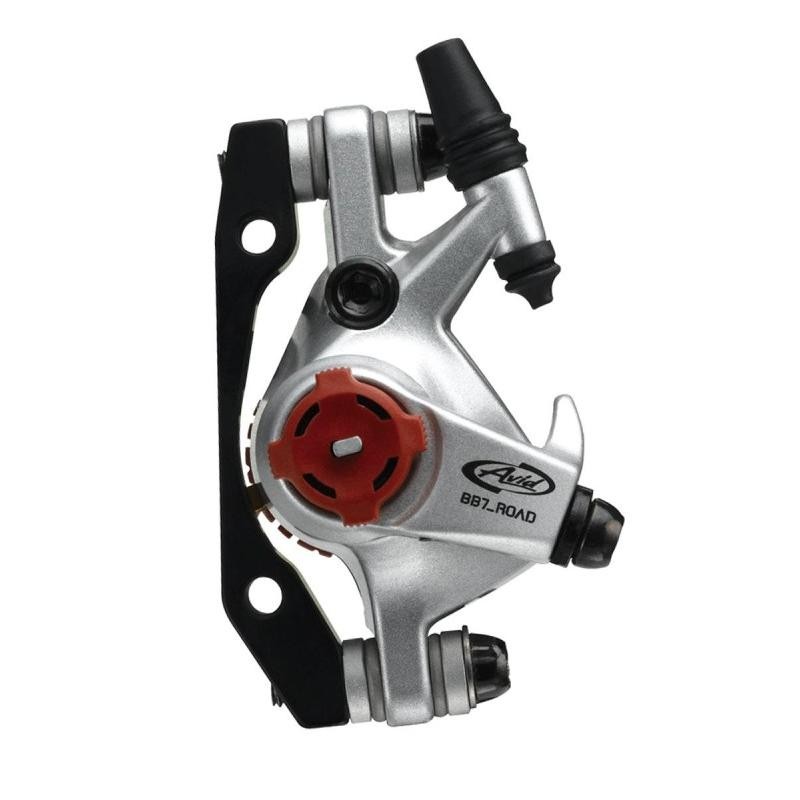 Not the answer you're looking for? Browse other questions tagged repair disc-brake or ask your own question.