Why are almost all bicycle tyres cross-ply/bias ply and not radial construction?

Most times when I see a failed bicycle tyre (one where the threads are showing through) they look something like this, with diagonal threads clearly visible 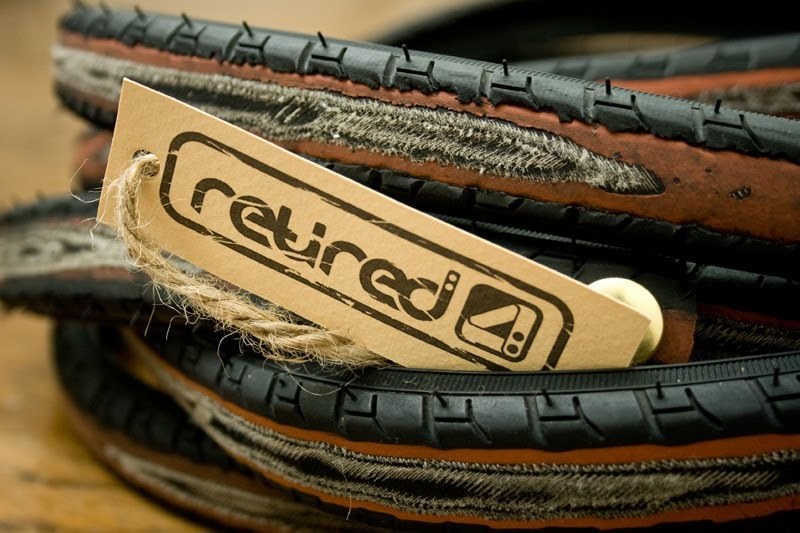 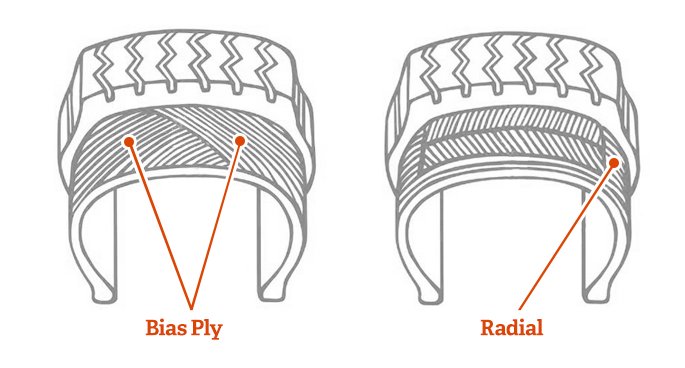 So I'd reason that most/all bicycle tires are Cross Ply in build, and not Radial.

My google-fu does return these points:

Even wikipedia is ambiguous, saying

Radial tires have occasionally found application on bicycles, used on the 1980s Miyata touring bicycle; models 1000 and 610,[19] and more recently in 2009 on the Maxxis Radiale.[20] Panaracer radial tires were also standard on the Jamis Gentry model bicycle in 1985.

I would have expected that radial construction with "supple side walls" to help a lot in reducing rolling resistance, but its uncommon.

Why are Radial tyre constructions uncommon in bicycle tyres?

As far as I can tell, the biggest factor influencing bicycle tires has to do with the 4th bullet point you mentioned, sidewall stiffness, combined with using inner tubes instead of just being a pneumatic tire. Cross-ply tires with their more rigid sidewall would be less prone to snakebite punctures of tubes and would hold rims off the ground with less pressure. Radials would have more of a propensity for the sidewall to collapse with low pressures.

Radial bicycle tires are very rare. The reason is that the lateral stiffness is much lower than for cross-ply tires. Imagine that you press the sidewall of a tire by your thumb. With a cross-ply casing the cords on which you apply pressure are anchored to the bead wires over a distance of about twice the tire width and the whole section shares resistance to deformation. In case of a radial tire the cords run in the same direction as the force, hence offer very limited resistance. Radial tires are prone to squirming and unstable cornering.

Yet a few manufactures still offer radial tires. I know of the Vittoria Diamante Pro Radiale 700x22 for road bikes and the CST Sensamo Speed 35-622 for touring bikes. The riding experience with the Vittoria tires, published on https://cycletechreview.com/2012/reviews/vittoria-diamante-pro-radiale-tyre-review/ , suggest that they might please persevering afficionado's. It is probably not accidental that the width is limited to 22 mm. The bigger the diameter, the softer the structure get and, probably, the higher the inflation pressure required for stable load carrying (limited load carrying might be the explanation why airplanes and heavy trucks don't use radial tires but cross-ply tires).

In his study of tire properties, Andrew Dressel included a Maxxis prototype 22-622 tire. He reports (page 113) 'The Maxxis prototype, which is described as “radial” and does appear to have cords aligned at about 22.5º, instead of the 45º usually associated with bias-ply, does not have stiffnesses noticeably different from other tires of similar size.' Here the small width combined with the in-between design would explain the results. See https://dc.uwm.edu/etd/386/

Bicycle rims are not designed for radials. https://www.sema.org/files/attachments/WTC-2011-05-Bias-vs-Radial-Tire-Wheel-Fitment.pdf

Not the answer you're looking for? Browse other questions tagged tire technology or ask your own question.

27
Why are tubeless tyres popular in mountain biking?
14
Why are most tyres black?
12
What are the consequences of riding a bicycle tire backwards?
3
optimal trail/monster-cross tyre width solution for 19mm rims on rigid bike
5
Generally, why Bicycle tires are thinner and Motorcycle tires thick?
13
Why are puncture-resistant tires not used in professional races?
1
Why are my ENVE SES wheels rubbing on frame when Zipp 303 didn't? Same tyres
21
Why are bicycle tires incapable of maintaining pressure over time, while car tyres seem to have less of a problem?
2
In clincher tyres, are folding tyres easier to put on and remove than the tyres with wire bead?
9
Why are non-folding tyres still manufactured?