These are pictures showing the front of the bike and rear.

Please let me know if you can identify this bike. 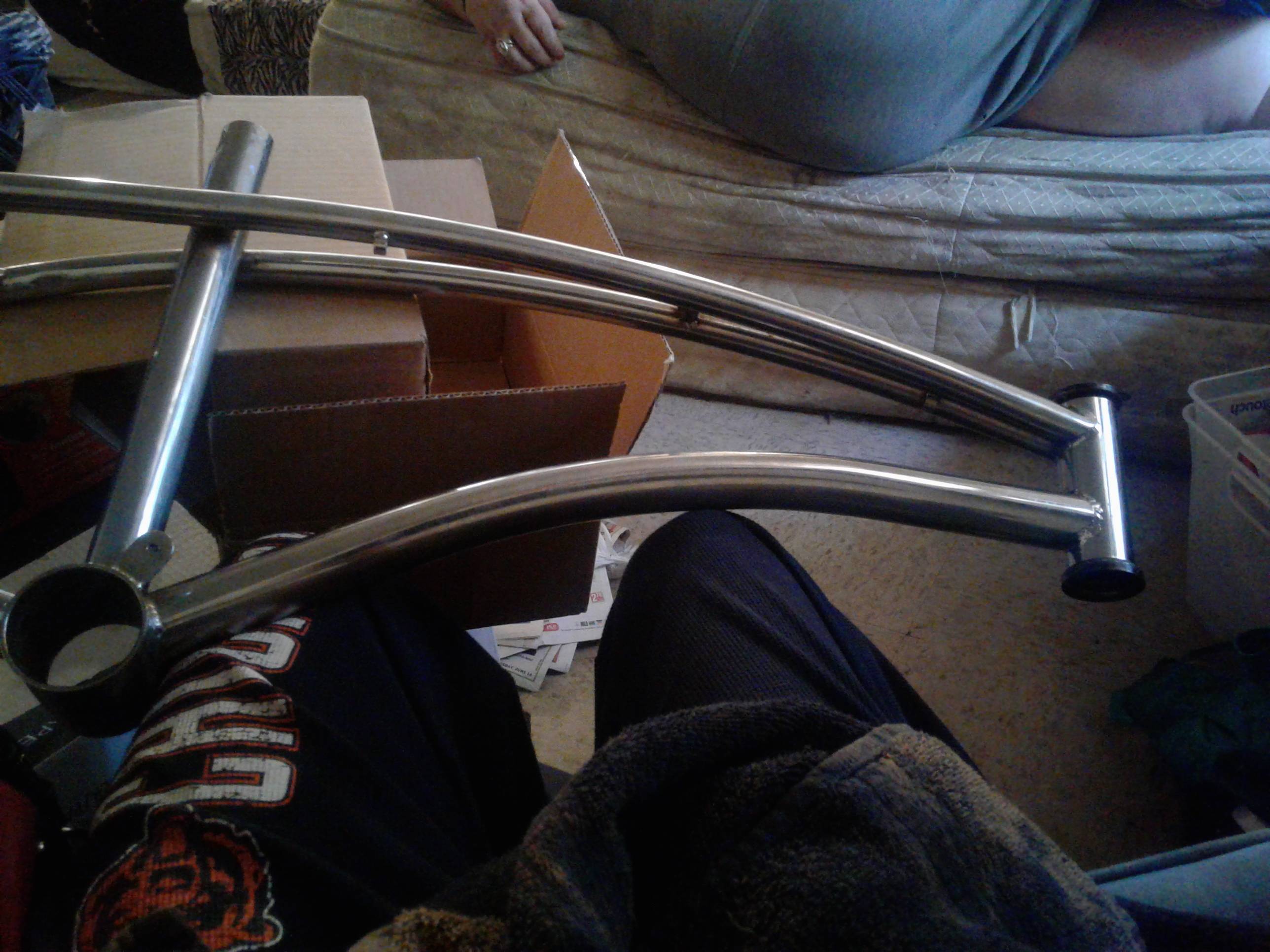 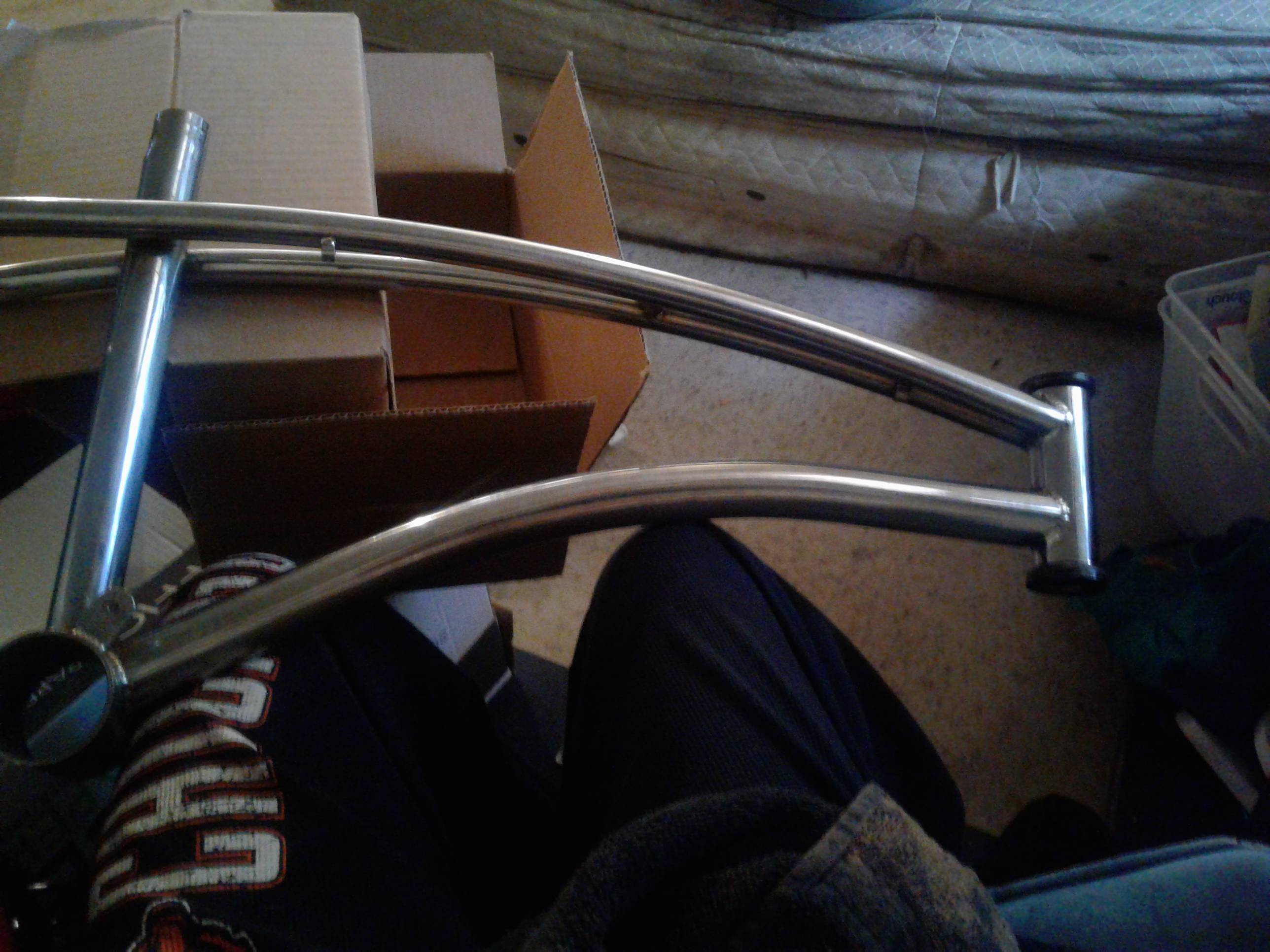 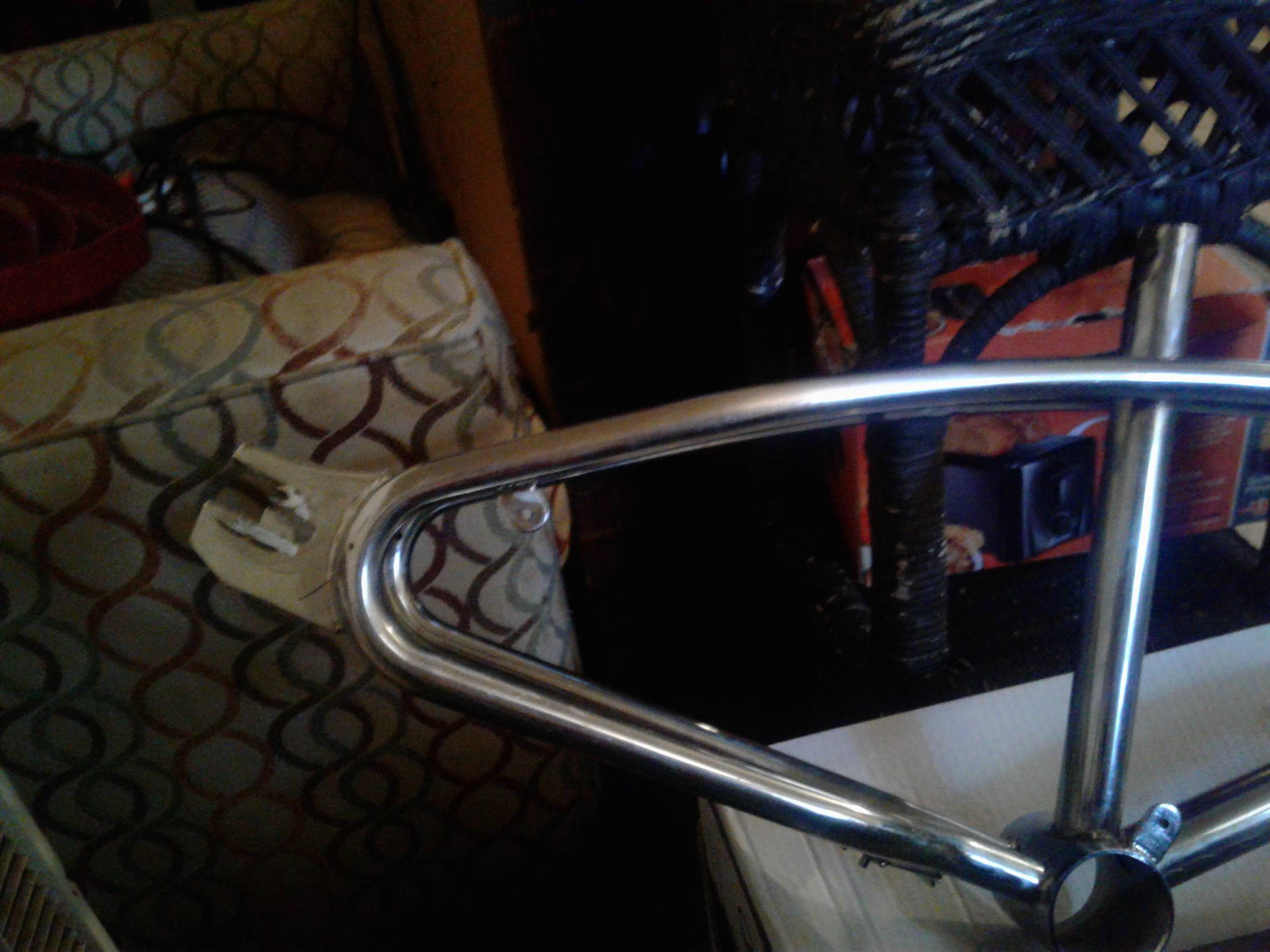 If there was a fork with it we could see more hints, but I guess its a beach cruiser, something similar to this: 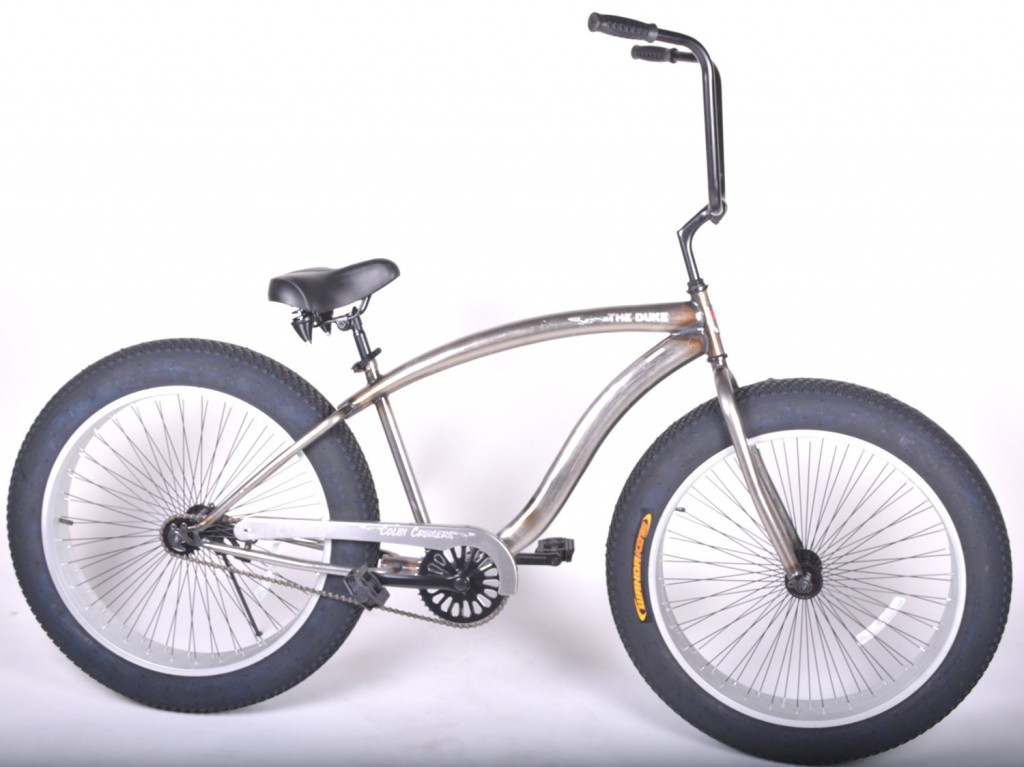 It could be a nice casual bike, but you need a lot more parts, which cost a lot. I doubt its a BMX.

-3
How to tell what BMX frame I have?