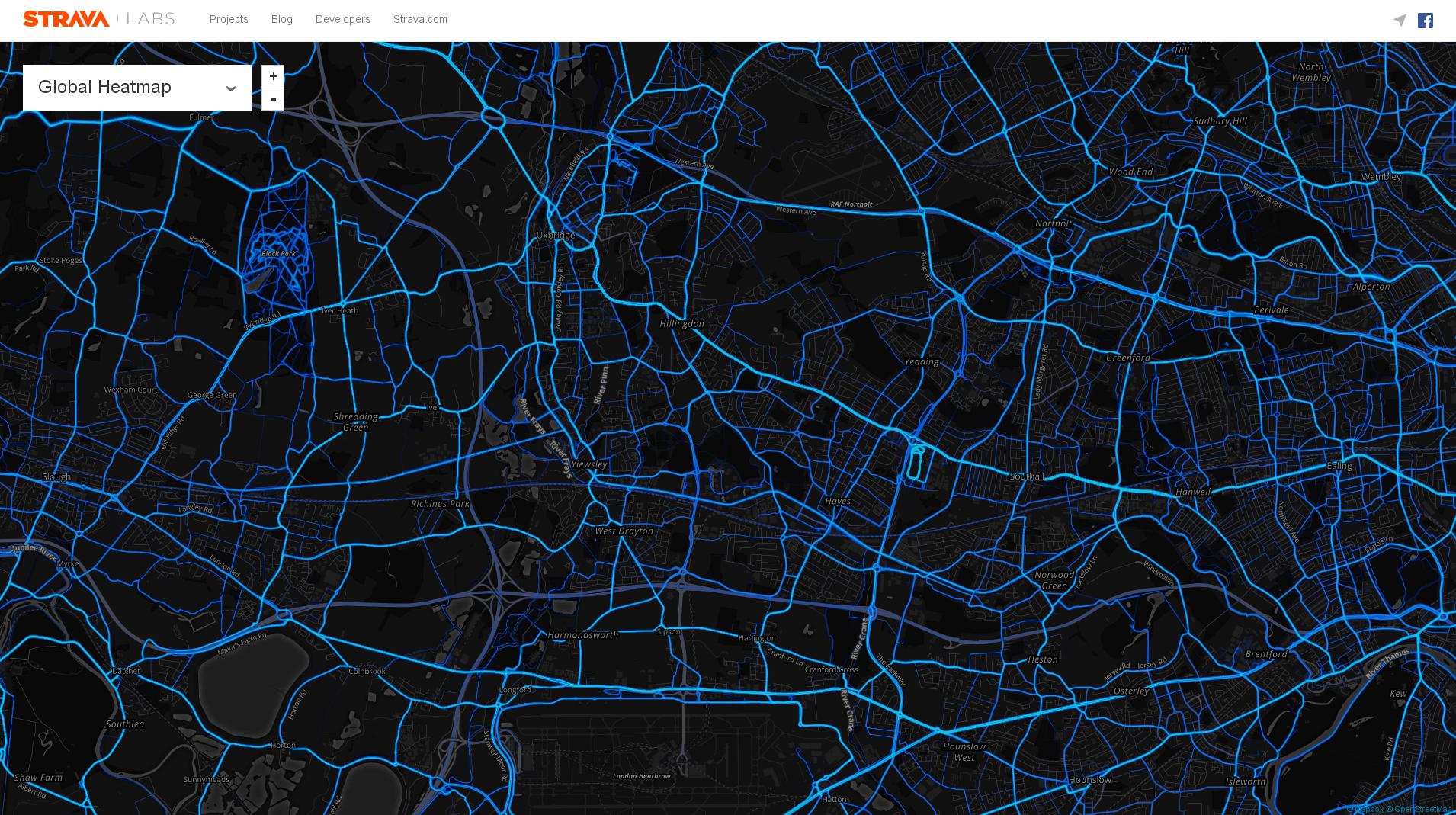 18
Riding Repair Kit
14
How do you decide your route to commute to work?
2
What is different about cycling in London?
3
Saddle for long rail trails, streets and dirt paths
4
Knee feeling after long ride with road bike
1
Tips for first time cyclist on 9W in NJ/NY
4
Roads that look uphill feel flat and flat looking roads feel uphill. Possible causes?
5
Is there a route-planning tool that clearly indicates tunnels?
10
How quickly can the body restore energy reserves mid-ride/post-bonk, and how do we optimise this?