I've been considering drive trains on a utility / commuter bike.

As I’m not current on how much maintenance can I expect a modern internal hub to require, and how long will it last before needing to be replaced.

What are expected or actual lifetime / maintenance needs of modern internal hubs? 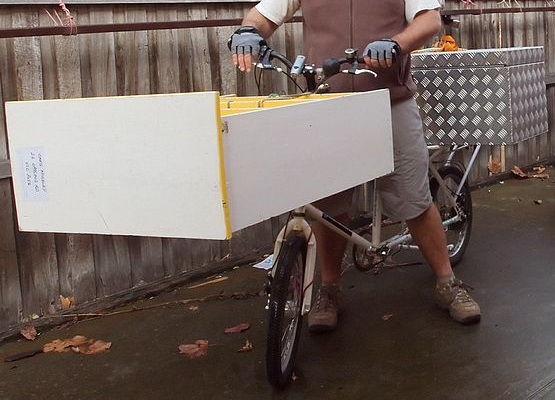 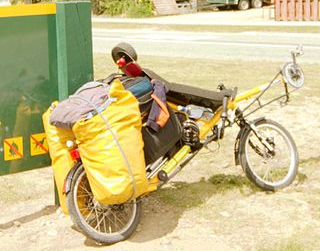 60
What are the pros and cons of internal gears?
41
How much does bike price correspond with maintenance needs?
10
Why haven't Shimano or SRAM internal hubs had as many gears (or as much range) as Rohloff?
7
Do Shimano Nexus hubs lose efficiency as they get older?
4
Advice for servicing a Scott Sub 10 [8 speed Alfine hub gear]
1
Converting a derailleur to internal gear hub