Question - Can I replace the silicone washer in the BBS01 axle assembly with a like sized nylon washer?

Background - I am rebuilding a Bafang BBSHD BBS01 mid drive e-bike motor assembly. I have about 10K miles on the motor and began experiencing some noise. The fault appears to have been corrosion on the mechanical bearing at the top end of the rotor. Cleaned, greased and attached with lock tight. It should hopefully work. While checking the axle for damage, I discovered the sole silicone washer (27mm OD x 18mm ID x 1mm Thick) was slightly damaged [see photos]. I have been unable to find a suitable replacement. I can find a like-sized nilon washer. Can I swap or does the silicone washer impart some special characteristic for this application? My gut says the nilon washer will last longer. 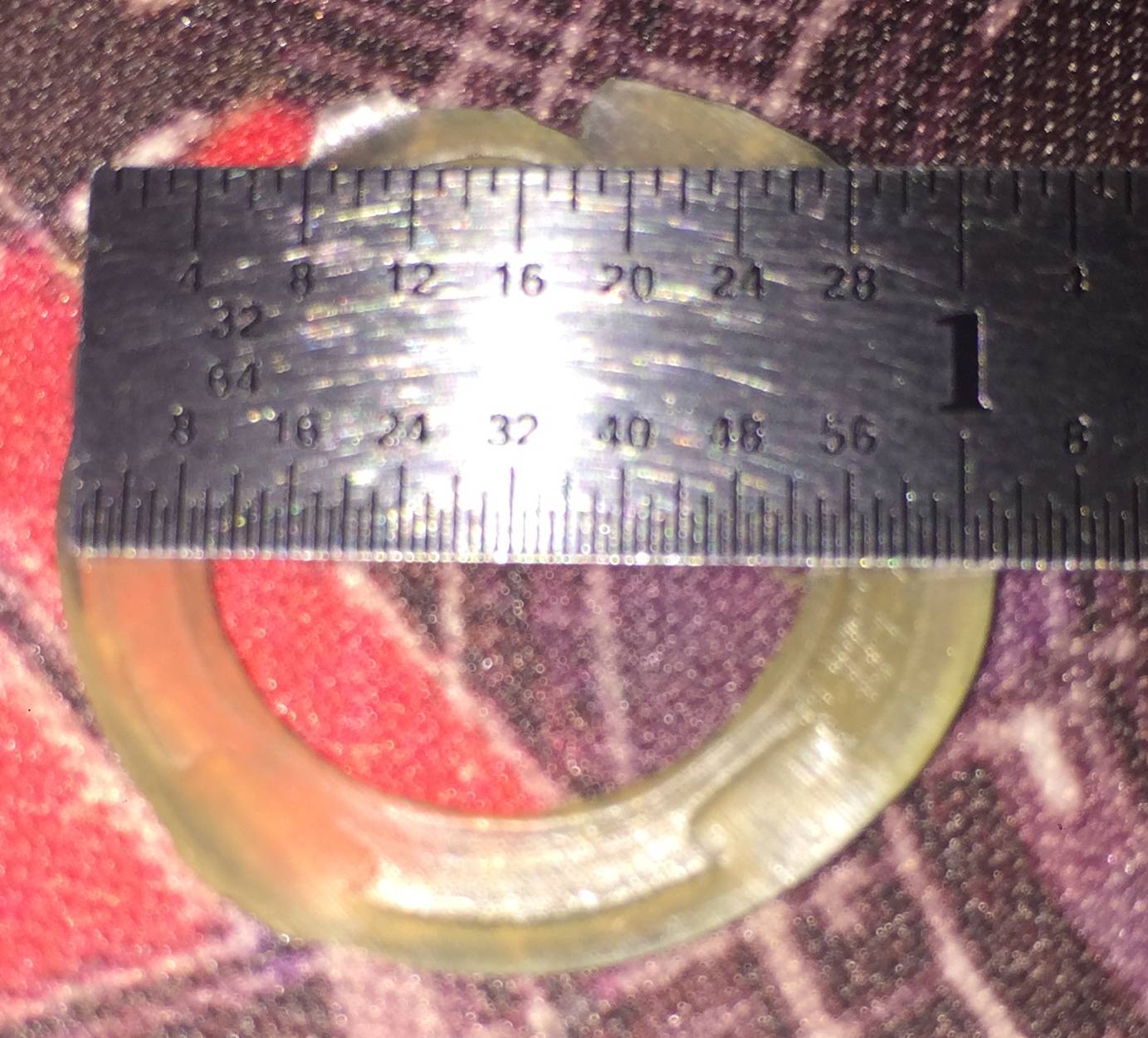 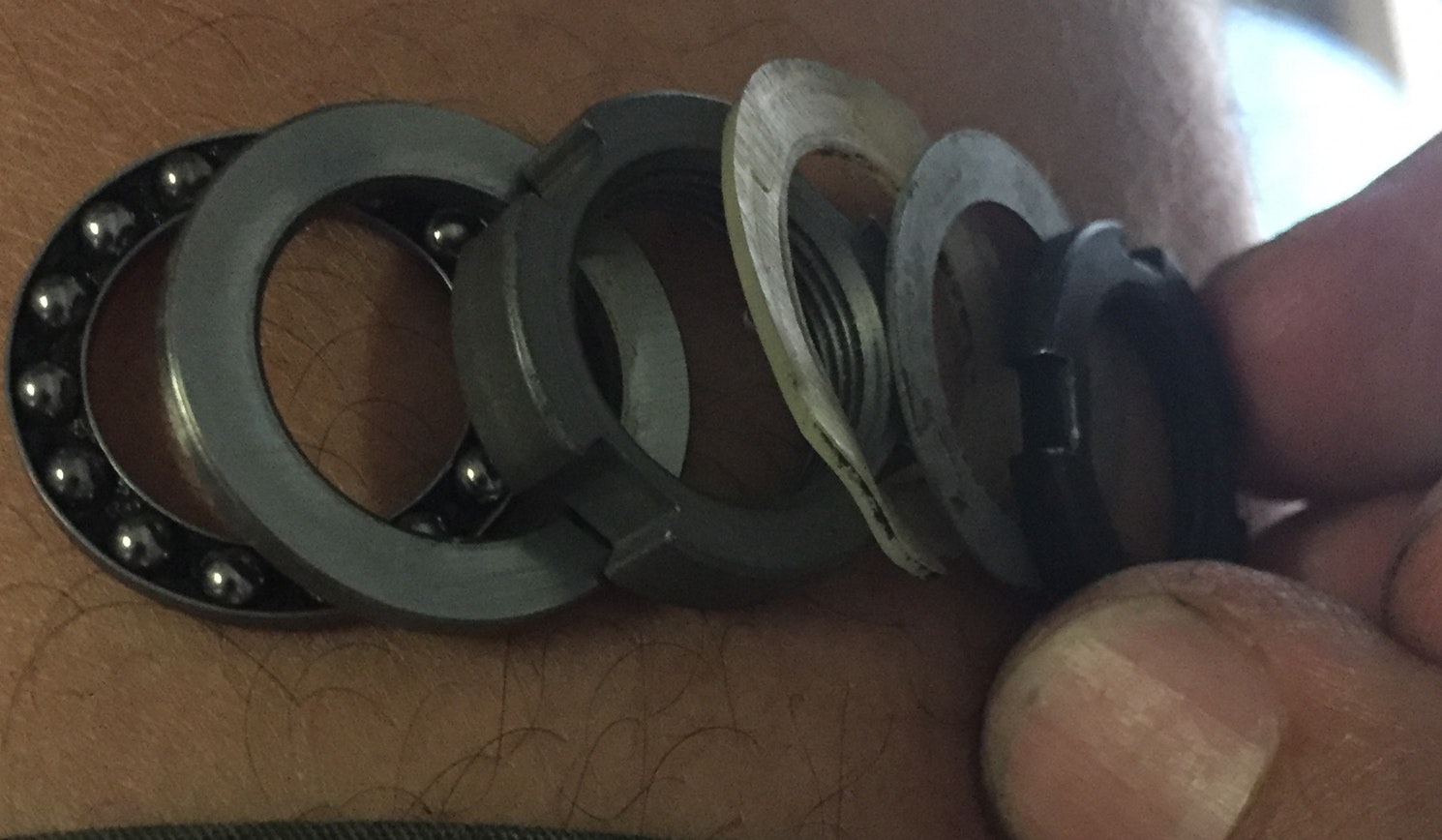 Nylon melts at a low temperature, but probably not gonna happen there. That is a worthless, free guess for you. The bearing looks to my unschooled eyes like a ball thrust bearing? The "silicone" washer would be an aid to prevent ingress of dirt and egress of lubricant. (PT Barnum famously led dalliers out of his mid-1800s New York Museum via a street door labeled, 'this way to the Egress,') ha ha! Well, that Bafang sure has served you well. I vote that the slightly damaged old seal should remain on duty. It is a known success and its job is not vital. It is a trained seal. I mean experienced seal. If it were a trained seal it would be playing toot horns in Barnum's American Museum.

On second thought, it is not a seal, is it? It's a deformable washer that smashes between a bearing adjustment nut and its locking nut. I don't understand its purpose but I don't know much. That the motor has lasted so long is a great testament to the designers' skill. Too bad, we can't ask them who really know. Again, I would not replace it at all. Nylon is low temperature, slippery and deforms (flows away) from pressure. IF that is a lock nut system, a nylon washer between the adjuster and the jam nut would not be a good idea. The original "silicone" washer will serve just fine again, remains my opinion.

6
24V Vs 36V Brushless DC HUB Motor For Electric Bike
0
How do I match motor and battery leads on a generic e-bike conversion kit?
2
How to choose the right brushless outrunner motor for e-bike project
8
Can I use an RC motor to make my bike electric?
2
Cons of using an infrequent use long range e-bike battery trailer using SLAs
0
Is throttle-only possible for mid-drive?
4
How much is average annual maintenance of a mid-range electric bike?
1
Identification of non-standard frame feature and suitability of frame for mid-drive e-bike conversion