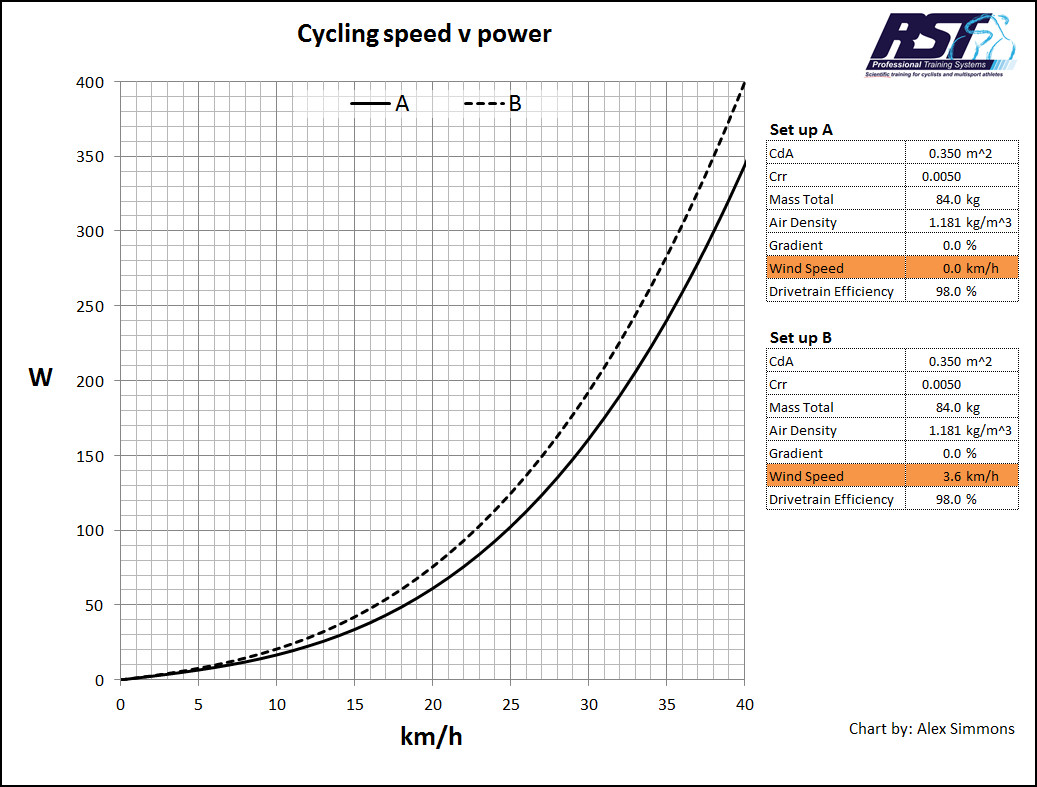 11
What's the lowest safe cadence on a climb?
16
What is a power meter and why do I need one?
0
Are Osymetric chainring and power2max Classic power meter compatible?
4
Will this power2max power meter be compatible with Cannondale Synapse?
2
Good cycling goals?
1
New chain, pedal power seems weaker
2
Estimating FTP from Strava analysis
3
What's the difference between power meter and bike computer?
1
Most effective > 200 mile ride training
1
How to interpret Strava power curves?