Ways to protect suspension from wear

I'm looking at getting front suspension for my bike for long (several months +) off-road tours (think Great Divide). I was thinking about whether it would prevent requiring maintenance/servicing to cover & seal my stanchions with something. For instance, I could take a large innertube, slide one up each leg of the fork and tape it to both the crown and lowers to completely seal off that area from grime and wet.

Note that normal boots don't actually seal off the area in this way.

Would this or any other similar measure prevent wear on the suspension?

There are a couple products that already exist for doing what you describe.

Although i think you could also probably use a tube like you said, however if dirt did get in, the tube might keep it pressed against the stanchion which could result in scratches. The tube may also balloon when the fork was compressed due to the non-breathable nature of a tube.

The first that comes to mind of existing products is the Lizard Skins Fork Boot, they also make them for rear suspension as well which i have used. I have not used the Fork Boots but i have been happy with every other Lizard Skin product i have used. They are a breathable neoprene material but protect the stanchions. Image below 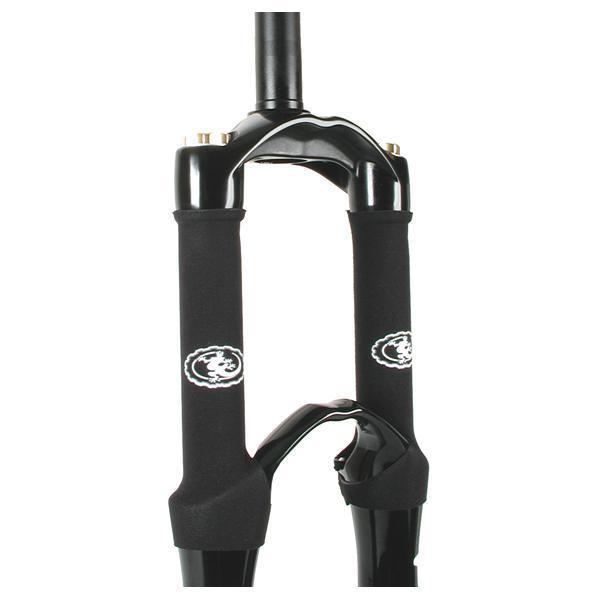 In addition, in my opinion the best defense is keeping it clean and well maintained. Wiping off the stanchions when they become dusty in addition to using a proper lubricant designed for stanchions to reduce friction can go a long way for fork life. One example is Wet Seal by Miles Wide, there are a lot like it though. Wet Seal was developed in part by Suspension Experts who in my opinion do awesome fork work so it is what i would recommend but there are others available as well. 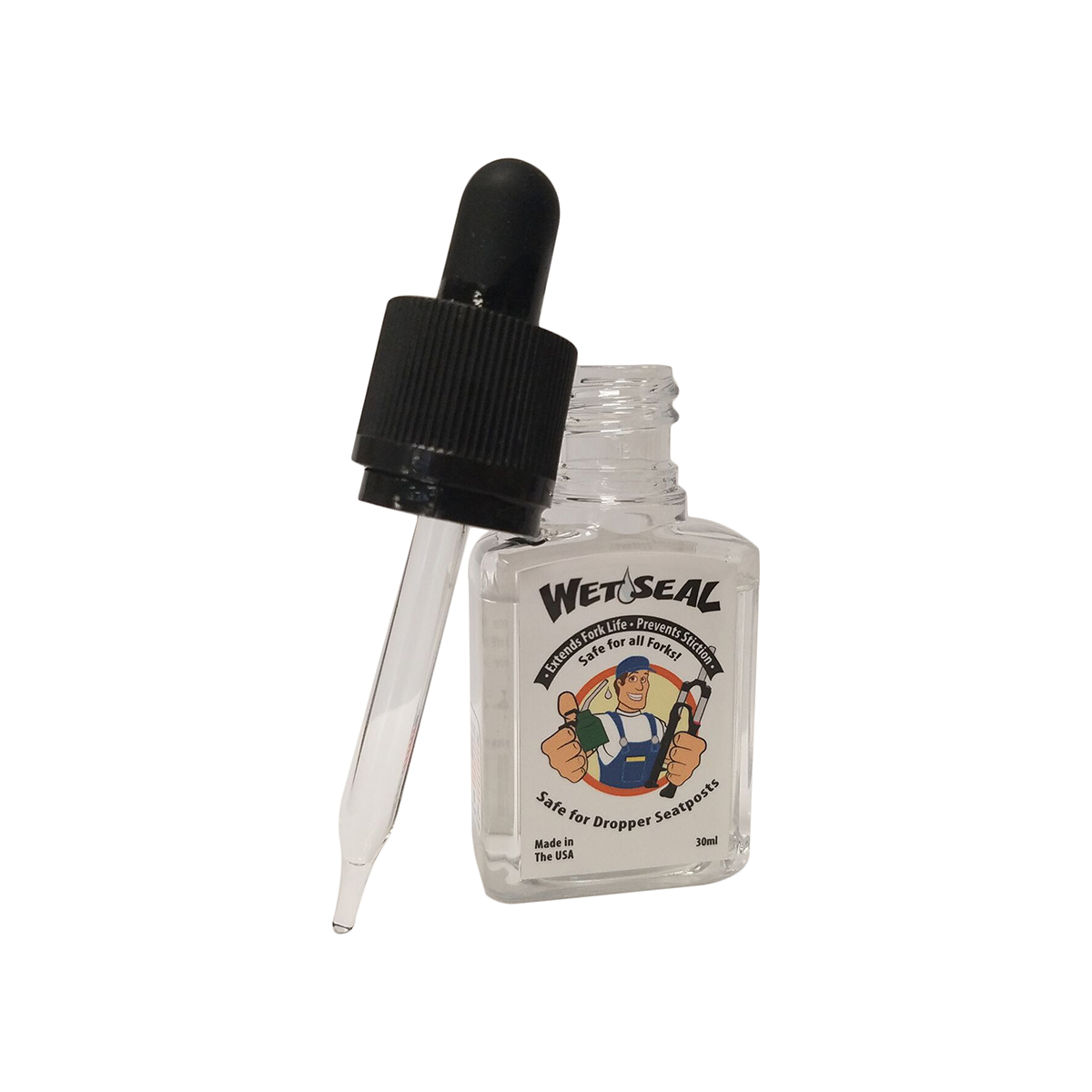 This stuff also works pretty well for stanchions, just don't get it on your brakes! 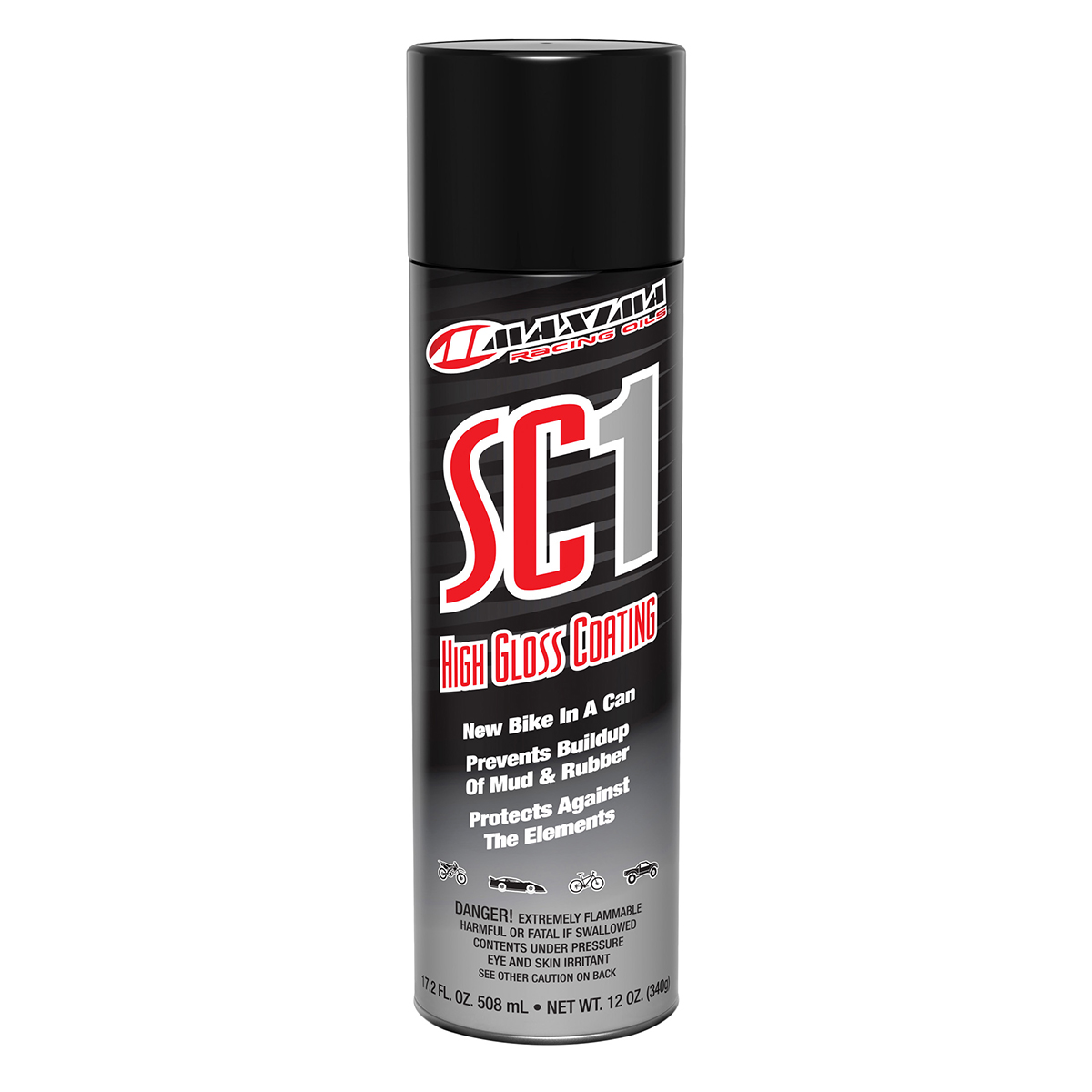 Not the answer you're looking for? Browse other questions tagged mountain-bike touring suspension gravel or ask your own question.