Weight limit for my bicycle

i bought my mountain bike litterally an hour ago but i feel im a bit to heavy for the bicycle. I weigh 120kg (backpack weight included). Its a Avalanche Reflex 29er 2018 model with a size 20 frame. Am i just being paranoid? If its the wrong size then ill just have to do an exchange so any help ASAP will be appreciated as it will be my transport to, and from work

120 KG is 265 lbs. You might want to contact the manufacturer to get an exact number on the recommended maximum rider weight. Other bikes by high end manufacturers usually are around 250-300 lbs. Usually aluminum/alloy frames are around 300 lbs while carbon frames are around 250 lbs. This isn't because carbon is weaker, but rather because carbon bikes are designed with a different kind of rider in mind. Double check with the manufacturer, but you are most likely fine. You may have problems with bent spokes if you are rough on the bike, but the frame should be fine.

Most of the times the frames aren't the biggest issue with weight. What's mostly limiting are the wheels. Especially if theses are cheaper 29" wheels you should check the manufacturer for a weight restriction.

But in the end it depends on what you mostly ride with the bike. If it is mostly commuting you should be fine. As said before the front shock could also become a problem.

tl;dr - You have a cheaply made bike which is why it's squirrelly, I’d return it and get a quality used bike. 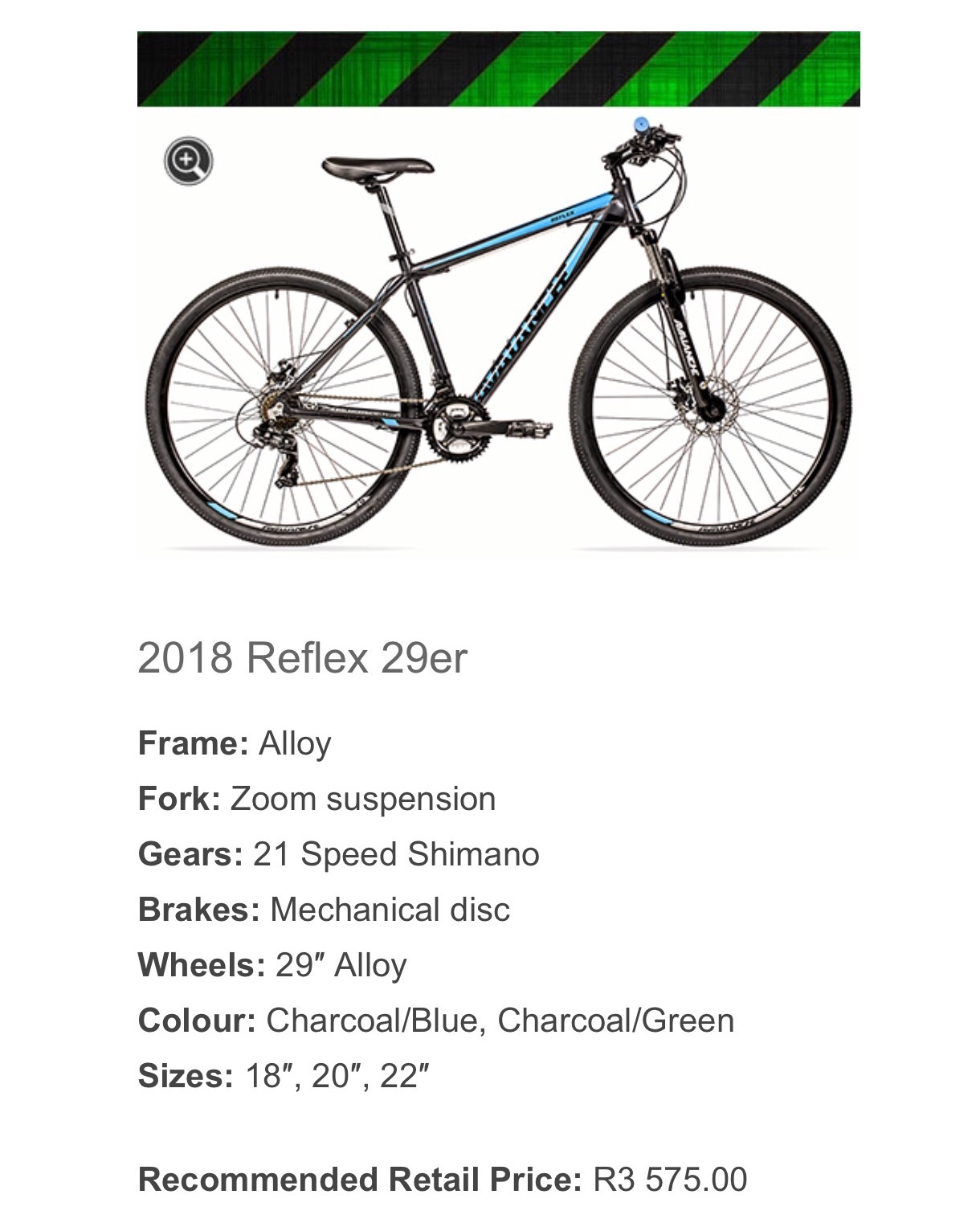 The squirreliness that you’re feeling could simply be that the bike is poorly built or assembled. Most BSOs are sold out of mass market retailers (supermarkets, department stores) and the minimum wage clerk who assembled it out of a flat pack might not know anything about chain alignment or proper torque values. But to be honest, it’s often impossible to properly assemble a BSO as the manufacturing quality is so low and the materials used so suspect.

If your budget is sub-200 Eurodollars, you would do much better getting a used, brand name bike - preferably from a bike shop that has refurbished it.

Now, as other answers attest, most bikes have a 100-150kg or so maximum weight limit. However on quality MTBs, that weight limit is calculated assuming the rider is going to be doing jumps and otherwise bashing the bike hard. For gentle commuting, even at your weight you wouldn’t be putting the bike through the types of stress a 75kg semipro rider would be putting on it riding off-road.

0
Newer-model bike similar to Raleigh M50
3
Does weight and climbing cause strain on bike?
3
What should I look for in a new front wheel for my heavy body?
5
Setup for heavy rider and DB 29" overdrive
3
Ultra durable MTB for heavyweight rider (370lbs)?
3
Is there a weight limit for my mountain bike (Mongoose 29” excursion)?
1
Am I over weight for this bike I bought
2
How to identify a MTB for heavier riders?
3
What is the weight limit for a Cube Aim Pro 2021?
35
How to choose a bike for a very tall and heavy person?