I recently purchased a new bike (~7 weeks ago). Since day one, it has had an issue with chain slippage. I initially took it back to the bike shop from which I bought it, to be told that it was likely just down to "cables not yet being bedded in" and told to "just give it more time". (I am more than aware that cables don't need to "stretch" once installed; after a ride or two, the only thing that will change is cables/ferrules/etc being properly seated in their housing, and stable)

Given that reaction from the bike shop, I have tried to locate the problem myself.

How the problem presents itself: When pedaling normally, the cranks slip in a way at least similar to chain slippage. Typically, I hear a few single 'popping' sounds as if a part is moving back and then forth, before finally feeling the chain jumping feeling. Note that I only say "feeling" - as it could well not be the chain jumping, but something else which feels like that - the cranks rotate freely through what feels like 1 or 2 cog teeth (from experience), but perhaps it could be the freehub body?

Here are the key facts and what I have noted to try and eliminate possible causes:

Frankly, I'm out of ideas. In the first instance, I am going to take the bike back to the shop to be looked at once more (now that I have "given it more time" as requested, however dubiously). That said, I would still like to understand possible causes of this in case they aren't able to or are unwilling to find the root cause.

What could cause the above-described issue which hasn't been covered off by the above checks?

EDIT: for reference (since it's now relevant having solved this issue): my bike make and model is a Pinnacle Arkose 4 (2016), the groupset is full first-party Shimano 105 and the wheel set has KT hubs.

If everything is shifting smoothly and the hanger is aligned, it's very likely the freehub body slipping intermittently, which feels much like the chain slipping. Usually it takes a visual to be sure it's the freehub and not the chain.

Different freehub designs call for different procedures to fix and investigate this. The root cause could either be overly viscous/gummy lubrication causing the freehub pawls (or other engagement element depending on the design) to not spring back rapidly enough, causing incomplete engagement, or an issue such as a broken, mangled, or out of place pawl spring. I've seen both on new and new-ish bikes. Ideally at this point one would put their eyes on the freehub internals themselves to check for damage, which can occur from skipping with partial engagement, often in the form of a pawl tooth getting blunted or torn. Some designs make such a check easy, i.e. many cartridge bearing hubs, but others make it impractical, like generic OEM cup and cone hubs where freehub disassembly isn't really intended to be possible.

The good news is that usually it's just some overly thick lubrication at the pawls and fixing it is often as simple as getting some light oil worked in to reduce the overall viscosity. Usually Tri-flow or similar. If it's a "closed" design freehub it can just be dripped in at the crack, sometimes by temporarily pulling a seal first.

By taking the cassette off the wheel and turning the freehub by hand, experienced mechanics can take a pretty good guess whether there's something wrong inside. Not 100% accurate but there have been many times where I've done this and found it to be obviously rough or felt something jangle inside, implying a spring issue.

The freehub was the issue.

As it turns out, the bicycle manufacturer (Pinnacle) have issued a recall on the rear wheels of a small number of units of both my bike model (Arkose 4, 2016) as well as another model sharing the same rear wheel (Arkose 4, 2017). It seems there were manufacturing defects in a batch of rear hubs/freehubs, causing the pawls to fail to engage intermittently.

My rear wheel has been replaced in its entirety by my local bike shop (Evans Cycles, UK) under this recall and the issue is now resolved.

Link to my LBS recall post for reference, including serial numbers of affected units

The rear derailleur hanger does not appear to be bent

How are you so sure the rear derailleur bracket isn’t bent? A bend of just a few degrees - which is not visible to the human eye - is enough to throw off the chain line. Such a bend can easily happen in shipping or even when parking your bike against a parking post. 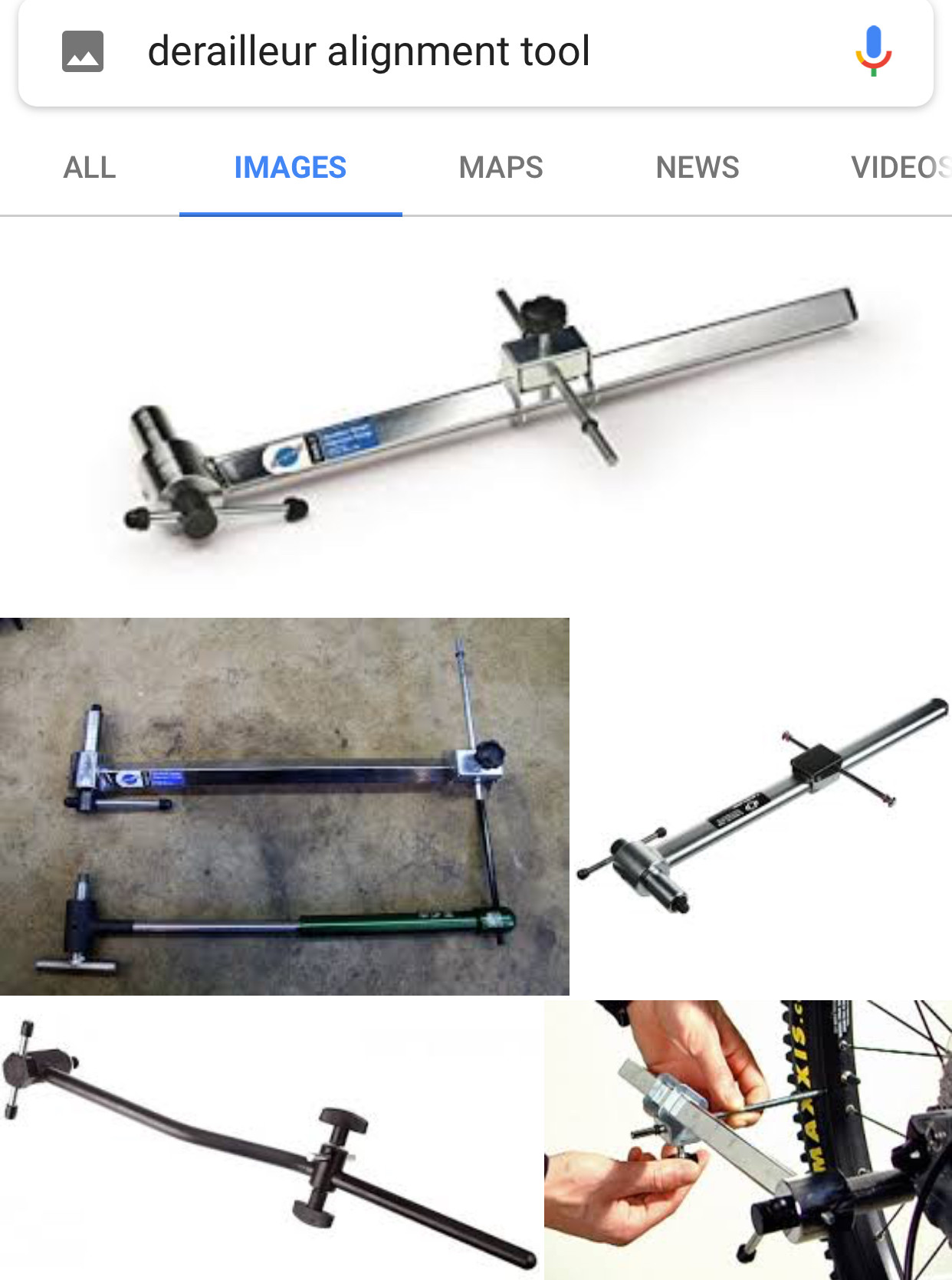 Not the answer you're looking for? Browse other questions tagged chain freehub drivetrain-slipping or ask your own question.