getting the crank arms off an old bsa bike

So I'm resuming work on restoring a bsa bike for my sister.

The first thing I need to do is strip it as it's in need a of new paint job.

They appear to be bolted on using a round headed bolt then a nut on the other side. 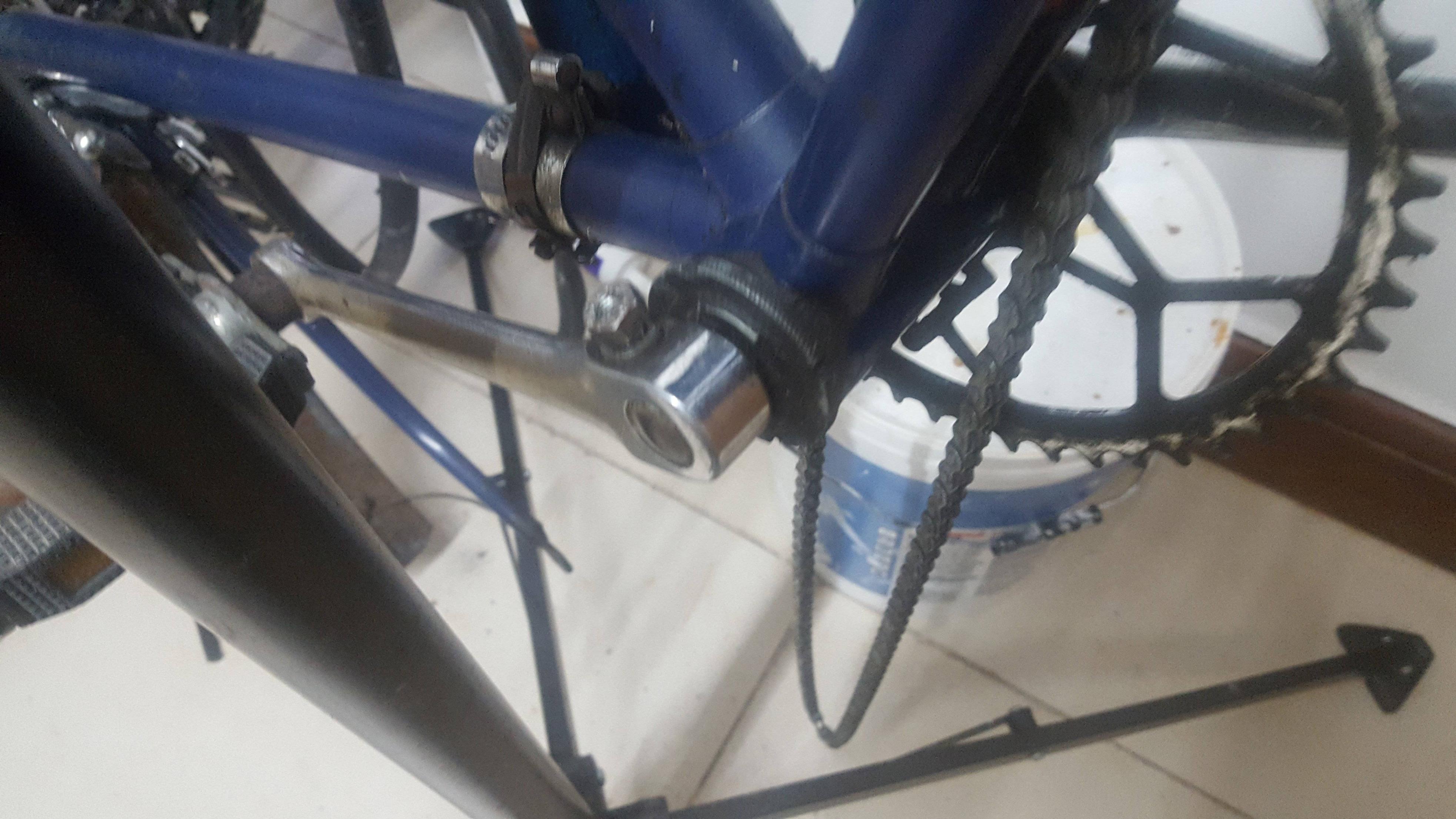 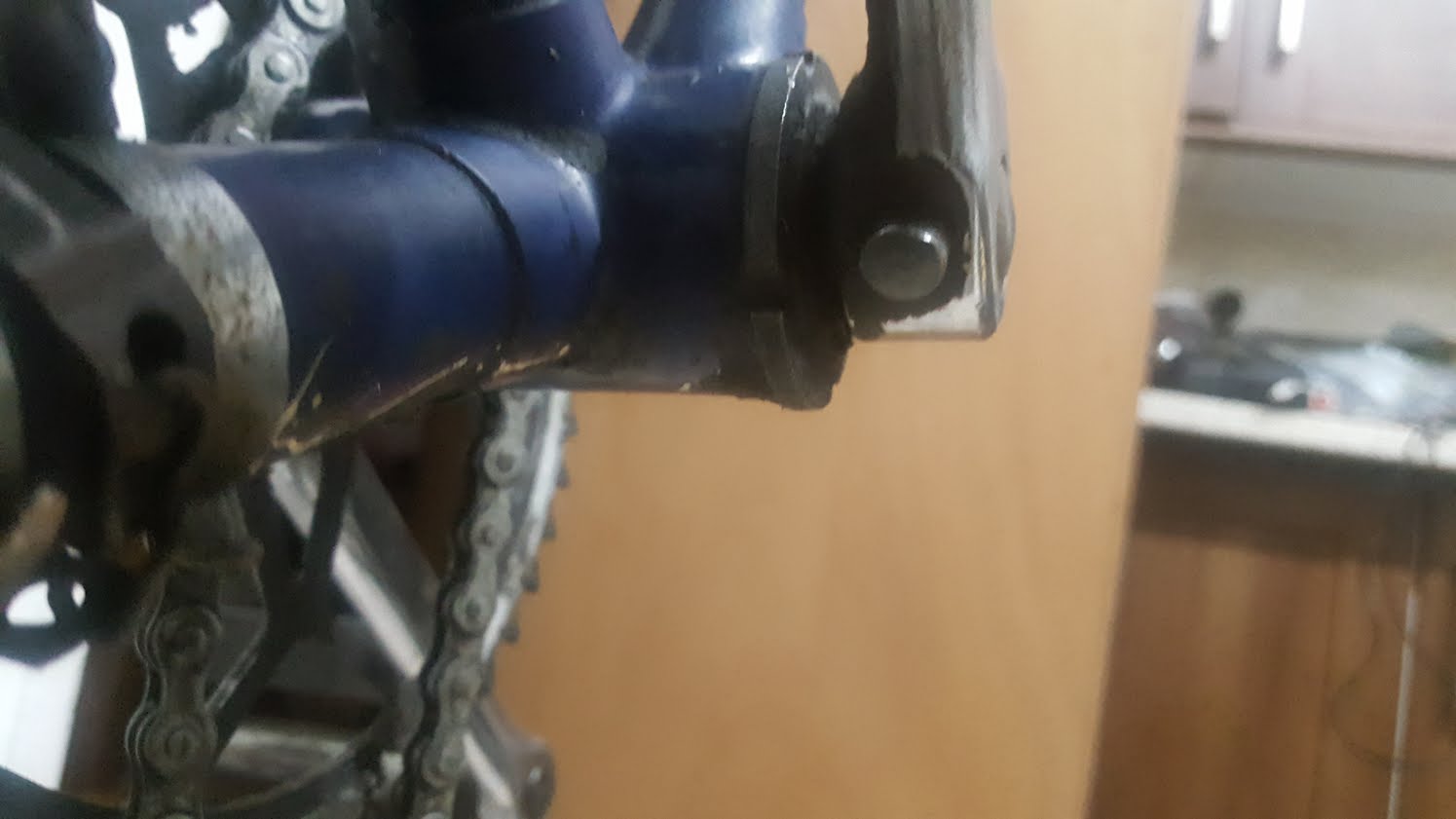 Is there something am doing wrong because the bolt doesn't appear to come out. Even when I whacked it multiple times with my hammer it still didn't budge.

Use a length of conduit or other metal pipe or some other kind of brace to transmit load from the crank to the ground, so that the hammer impacts are not going right into the bearings. Then hammer it with everything you've got. Try to go for fewer strikes and more power. It's a press fit you're overcoming; it's supposed to be stuck.

Always plan on having to replace the cotters. They don't necessarily get too mangled or bent to re-use but they often do. Replacements are still pretty available, although there are multiple diameters (I think 4). You re-establish the press fit with a hammer or press, never via the nut - it can shear the cotter if you try. Sometimes you have to file new cotters to make the angle right (make the cranks 180 degrees apart) if you only replace one of them. The other very important thing is to re-tighten the nut on a freshly installed cotter after a break in period at first, say 50 miles.

Despite being a pain, they do work and all you really need to work on them is a hammer and piece of pipe.

Check out Sheldon Brown's page on this topic

7
Crank arms are not parallel to each other. What could have caused this?
2
What are the current options for short crank arms?
14
What is the effect of changing length of crank arms?
0
Crank fell off square taper BB. Should I replace bottom bracket
5
I can remove crank arms without a crank puller, is this a problem? I'm worried the crankarms might be loose
3
Disassembling crank on a 2006 Trek Pilot 2.1
0
Crank arm fell off
1
Removing lockring/ cups off head tube on vintage BSA bike
4
Bottom bracket conversion with rare cups
2
square taper bonded to crank arms