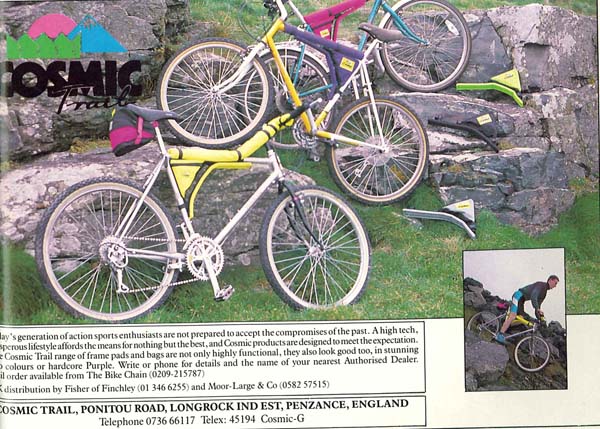 21
Why are battery-powered lights so popular?
7
My handlebar and My front tube are no longer one. Might I have died?