I'm planning to buy an 8 speed Dahon Mariner D8 folding bike (2018 version). I'm going add some bike bags to it and do little bit touring so I need good climbing performance. It's a bit difficult to climp steep hills especially with the bags.

I believe it has 52T crankset and 11-32T casette. So I was thinking what if I buy the Shimano Nexus FC-C6000 38T crankset and replace the 52T one with it. Do you think it would be compatible?

A folding bike is kinda bad for touring for multiple reasons

SOLUTION: Fit at least a compact double chainring. Or do what I did and fit a spare triple chainring from some old MTB. The main downside is there's nowhere on my frame to attach any kind of front derailleur, so changing is a finger-dirtying shift with your right hand. Also, big/big gives a bad chainline which can cause the chain to drop to the middle chainring on bounces.

You could also explore a new BB like a schlumph mountain drive, which is a 2 speed IGH in the front chainring. Downside, it will be expensive.

This may combine well with an chainring somewhere between what you've got and what you're looking at, so you don't lose so much at the top end of your gearing, somethign like a 42 perhaps.

In the extreme case you might be able to fit a double crankset but no front derailleur, and change between chainrings by hand (when stopped, you're not Sheldon Brown). Going more expensive there are apparently quick-change chainrings but I've never seen one in real life.

I believe the Dahon has a square taper bottom bracket, and the Nexus crank is compatible with that.

I have to ask though, won't a 38 tooth chainring make the bike grossly under-geared? There are other square taper single ring cranks with standard bolt patterns available that can take a ring between 40 and 50 teeth.

I have a 24 spd Dahon Speed TR & it uses SCRAM Dual drive (on the rear wheel) with a multi spd free wheel.

The Dual Drive is really a 3 spd (low, med, high) hub that is shifted with a paddle shifter.The bike is very good for riding in very hilly territory.Site wold not let me mdse the pix property, sorry. 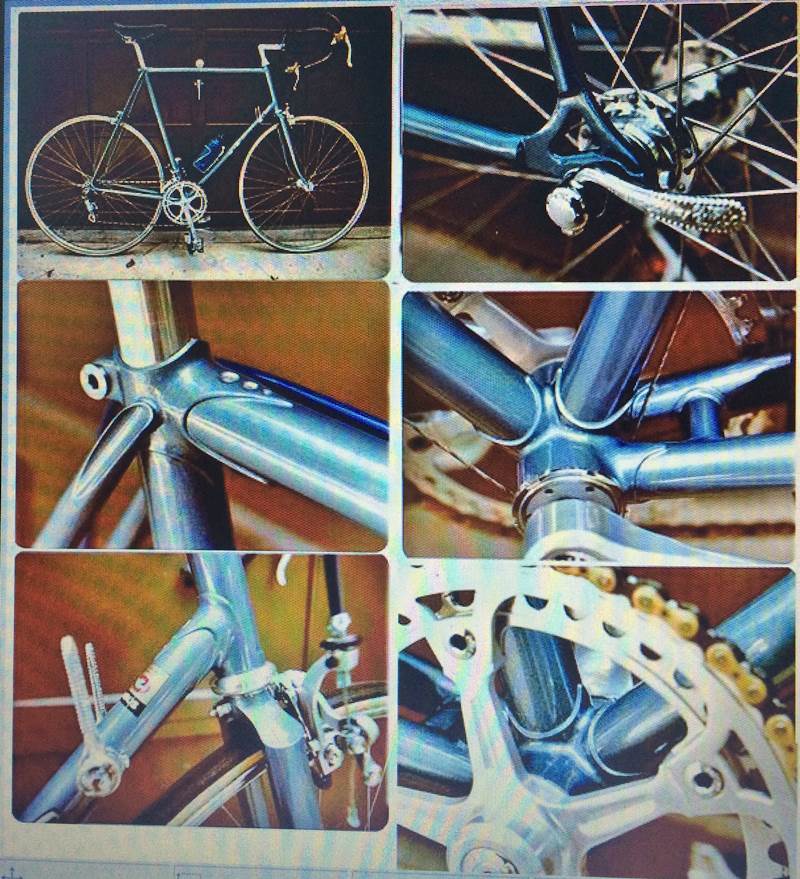 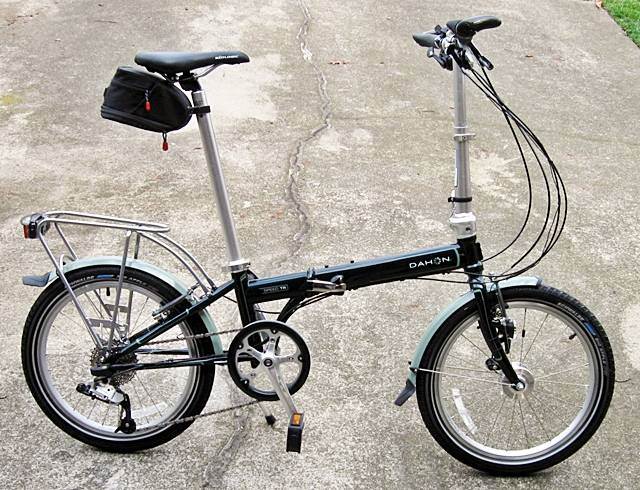 Not the answer you're looking for? Browse other questions tagged folding-bicycle or ask your own question.