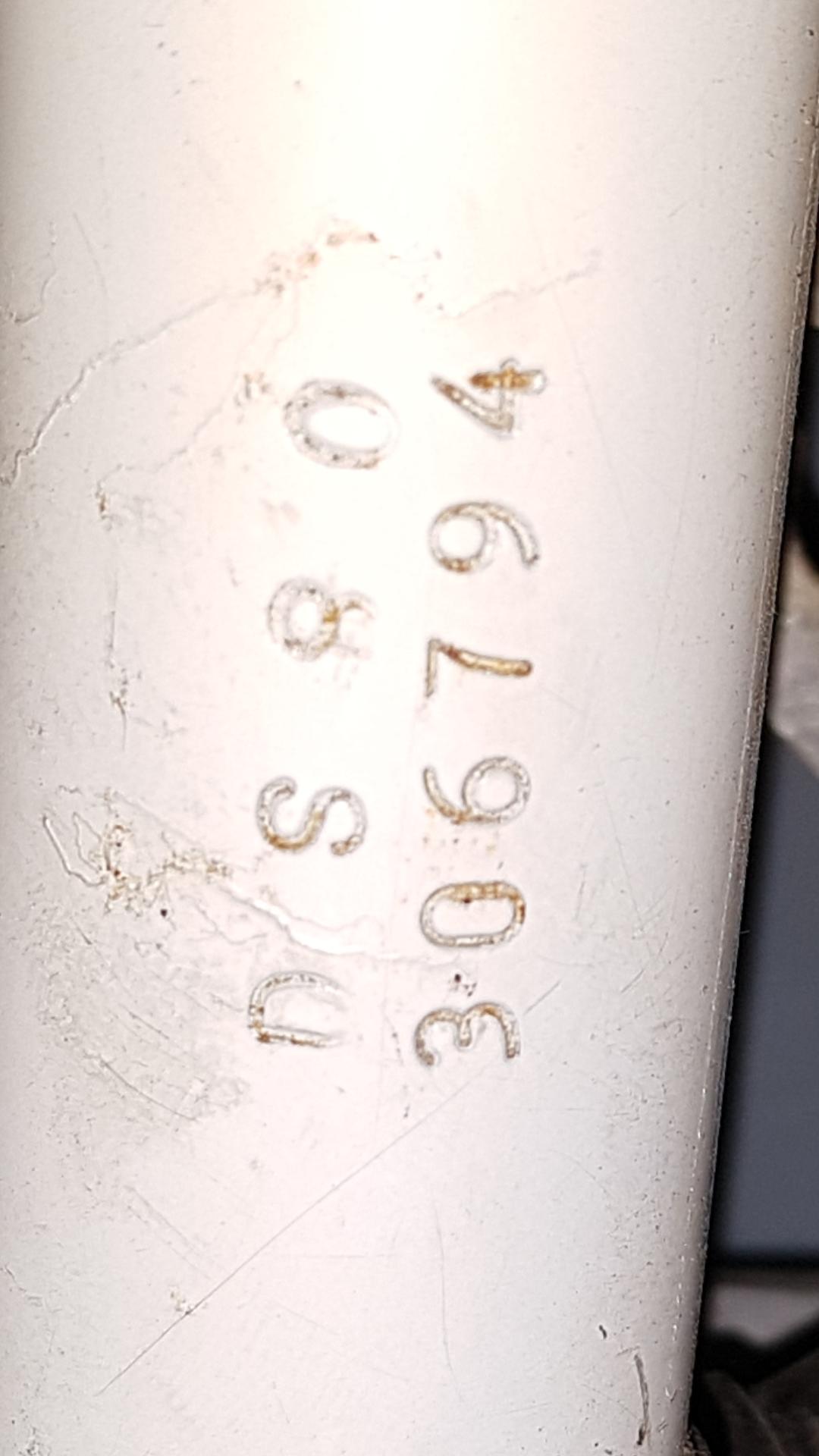 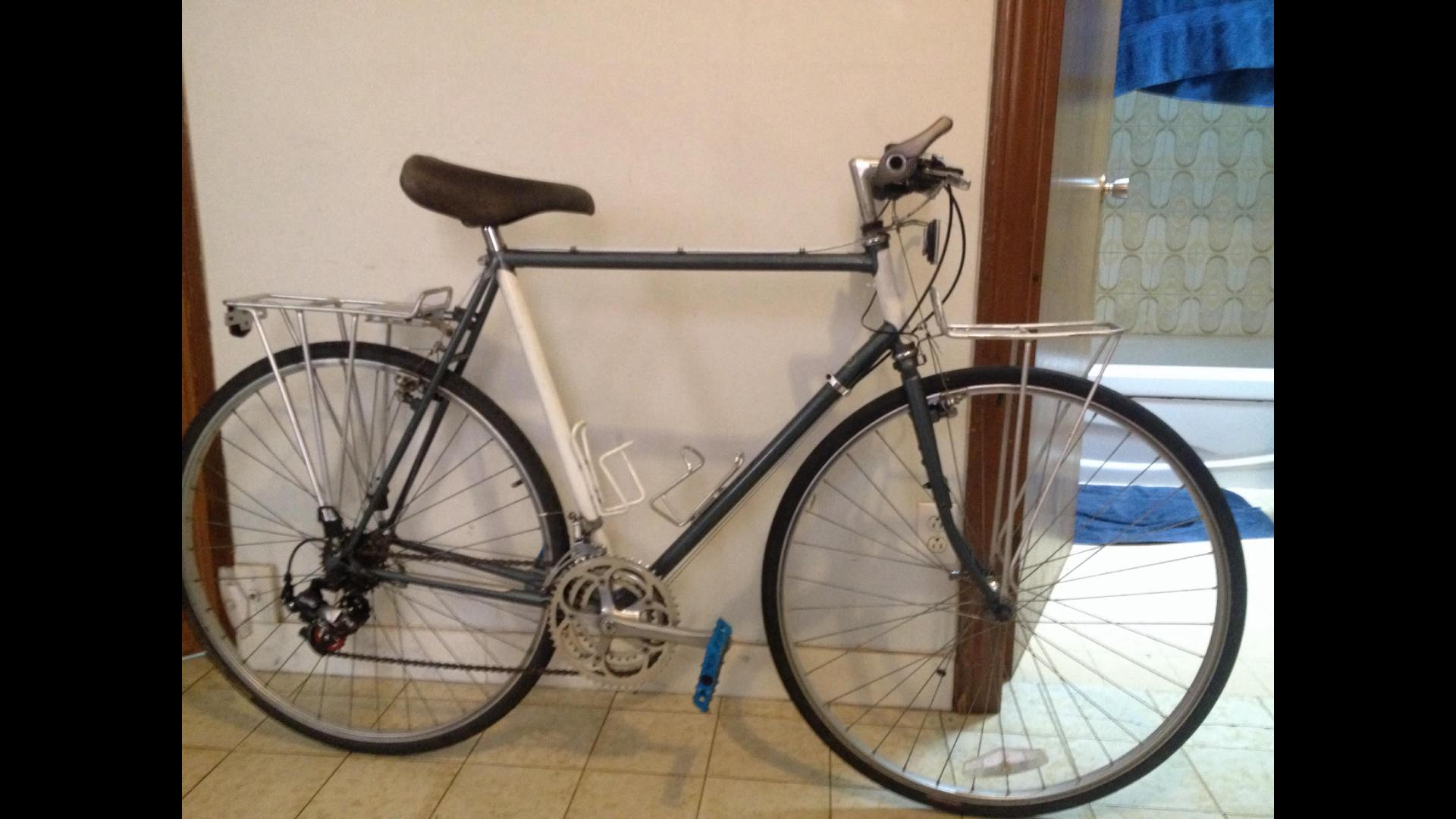 Just bouncing around the net looking for answers and I found this site. Hoping there are some die-hard bike historians among you :)

I bought this from a fellow who rebuilds and repairs bikes. He says it might be a Miyata but isn't sure. I have tried searching the serial number but no luck. If anyone has information or speculation as to the make/model/year of this bike, I am all ears! Thanks for reading :)

It really looks like Miyata. I would advise you to look not for a serial number but for types of models of different years of release. Probably it will be possible to identify your bike.

According to a 2010 comment on a thread at the Sekine Bicycle Database, the DS80 indicates that the frame is from the Dodsun Bicycle and Machinery Manufacturing of Taiwan.

DS is Dodsun who made frames for many brands including Redline, Cycle Pro and Crossrider

Finally, a post on Bike Forums is most informative:

Based on the location of the serial number [bottom of seat tube], this will probably be a Dod Sun of Taiwan serial number.

The ones column for the month is the first character of the second line. The rest of the characters are numbers.

Based on this information, which may or may not be accurate, your frame could be a Miyata built by Dodsun in Taiwan in June of 1988. Or, it could be something completely different.

Not the answer you're looking for? Browse other questions tagged identify-this-bike touring or ask your own question.