Bike with a hi-ten steel frame for getting around the city?

Recently I bought a new bike which has the following characteristics:

I'm not a bike expert, but a friend of mine made a negative remark about the hi-ten frame saying that he would prefer an aluminium bike frame, or maybe another kind of steel.

I'm mainly going to use this bike to get around through my city, and nothing serious like mountaneering etc. I would like to know what issues can the hi-ten steel frame cause and should I change it for another one (aluminium frame bike) if I can?

I have 4 bikes, and the one I keep for just riding around a city is high-ten steel. Yes, they're heavy, and normally cheap, but they can be tough and practical.

What's more important is that it works for you - that it's the right size and convenient.

High tensile or 'hi-ten' steel is the lowest end material used for inexpensive bikes. The next level up is so called 'cro-moly' steel (alloys using chromium and molybdenum).

High tensile steel frames are relatively heavy because the steel is relatively weak necessitating thicker wall tubes be used. A steel frame is also more susceptible to corrosion, but this can be mitigated by taking care of the bike.

Cro-moly steel or even aluminum framed bikes can still be heavy if they are equipped with inexpensive heavier components.

If the bike works for you it's fine. If you had a aluminum framed bike some other friend would comment that they would prefer a bike with a carbon-fiber composite frame.

There was a time when all bikes where made of steel, people rode them around cities, and nothing terrible happened.

You don't have to change it if you don't mind the weight.

It 's more prone to rust, but it's not a big problem if you take good care of it. I ride a steel bike from the mid-80's around the city, even when it rains, and it barely has any rust. You can prevent rust by keeping your bike clean and applying grease to rust-prone areas - basically, places where the frame is touching another part or water can collect, like the collar of the seating tube and bolt holes.

(It should go without saying that you should keep the transmission well lubricated too if you don't want that to rust, but that's the same regardless of what your frame is made of.)

It helps if you store it inside, or cover it if it's stored outside. But even if you keep it outside it shouldn't rust too much as long as you don't neglect it.

(That's true where I live, I guess it might rust faster if you live in a very humid area.)

Actually a lot of bikes are a mixture of Cr-Mo front triangles (TT/DT/ST) and Hi-ten rear seat stays and chain stays. These are called (Tri-Moly). Reason is simple, Cr-Mo although stronger does flex more than steel, so by using stiffer Hi-Ten for the rear SS & CS's this transmits the riders power more efficiently because the rear end isn't flexing under the down/power stroke "torque".

100% Cr-mo bikes are known as "Wet Noodles" because they flex all over the place. Yes they are light and do not crack as easy do to the flexing, but they are somewhat sad in getting the power torque to the ground because the torque is eaten up in the flex. And yes it will rust just the same as a Hi-ten will. back in the day "Sling Shot" tried to introduce right and left side drive (two sprockets and drivers) One on each side of the bike to minimize the flex of the 100% cr-mo frame and sprung front tri. It never really took off.

Tri-Moly bikes have less flex so more power is transmitted to the ground.

Alloy bikes. The stiffest but at a much greater chance of failure "Cracking". The stiff tube transmits the vibration of use/shock to the welds and they crack easy.

A bike is a bike. I have a bike that is Hi-Ten and it is not rusted and it is 40 years old, a BMX bike at that, that sees mud, rain and everything else thrown at it and it has not cracked or bent. I can live with the extra 3 pounds.

Reynolds is also a awesome not so much used anymore material that I would love to see make an appearance again. 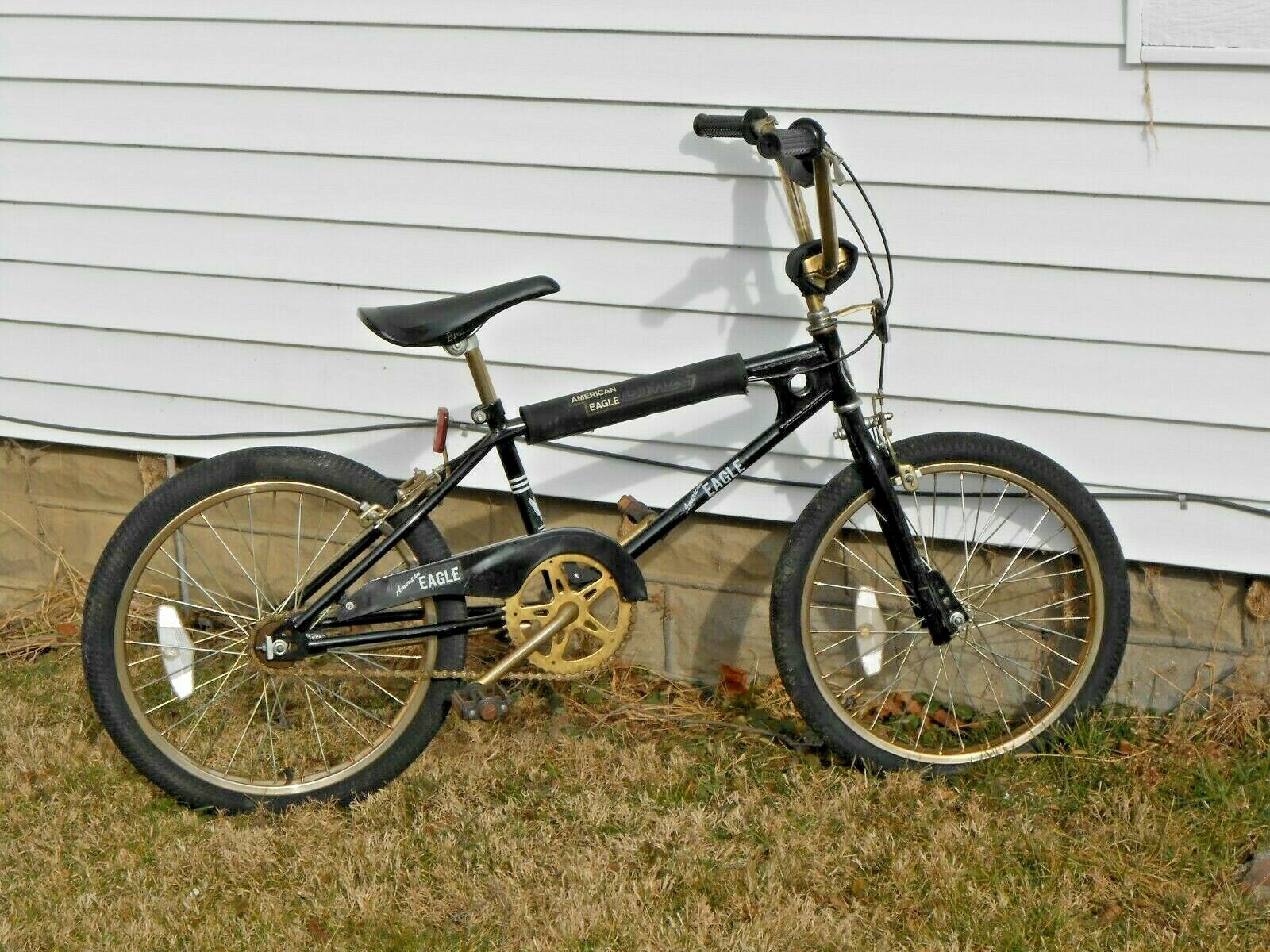 21
Dealing with rust on a steel frame
8
Which type of frame is better for a touring bike, steel or aluminium?
9
How to care for a steel frame?
7
Is it safe to ride a steel bike with a dented/buckled frame?
2
Steel road bike with frame that hides cables
2
Kickstands "designed for steel frame"
2
Harsh Winters bike - Steel vs aluminum frame?
5
How do I check my steel frame for water ingress, and minimise the risk of rust?
1
Help with choosing steel frame