Freehub body will not undo

Trying to take the freehub body off my bike. The bike is a fairly low end Raleigh Shimano Tourney set up. I got a 12mm hex, inserted it into the hex groove on the freehub side and tried to turn it anti-clockwise. It will not come off. Gone so far as to use fit an adjustable wrench on the hex shaft for more leverage and use a deadblow hammer on the end of it. (Shorter end of the hex not quite long enough to use it in the other orientation that would supply better leverage). Are freehubs meant to be on this tight or am I doing something wrong? 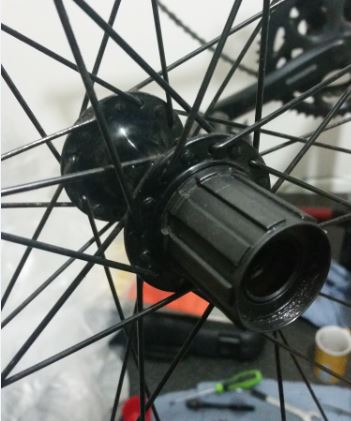 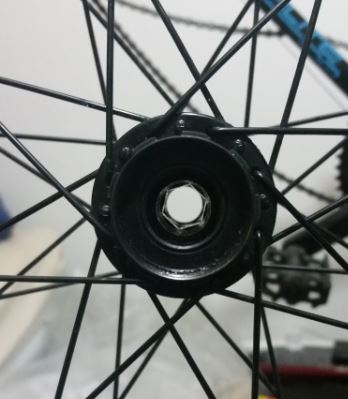 On a lot of the 12mm ones, the part that has the 12mm wrench flats is essentially a nut threaded on to a protruding thread off the freehub body. In that case you're wanting to turn the wrench clockwise when viewed from the drive side or counter/anti-clockwise from the non-drive side.

They're one of the higher torque things on bikes and sometimes threadlocker is applied at the factory as well, so taking a lot of force to break free isn't necessarily a red flag as long as you're being sensitive that it doesn't just feel like you're turning the wrong direction.

You should most likely turn clockwise, viewed from the freehub side.

If your allen (hex) key does not sufficiently fit (the small end should go in the freehub to provide enough leverage), your best bet is to get a better allen key.

Not the answer you're looking for? Browse other questions tagged freehub or ask your own question.