This year, whilst bike riding, I was stung two times by insects, one time a bee and once by a wasp (most likely; I didn't see it but from the feeling, size and heat of the stung area I can't think of anything else).
After some research on different websites (https://www.roadbikerider.com/bee-stings-and-how-to-deal-with-them-d1/ / https://www.bikeforums.net/commuting/1080561-insect-stings-while-riding.html) this has happened to others, though I never heard about it before. I only heard about insects getting into helmets, but my stings were on the lower arm through a longsleeve and the other one on the shinbone.
Now I am asking myself, why/how is this happening? Do insects feel threatened by bike riders and attack them? Are they smashed into riders when there is heavy wind? When going too fast on a bike and "overtake" an insect, do you ride into their sting?
I was riding on a road bike with an average 30 km/h both times with one time heavy headwind.

It happened twice to me to be stung:

And if we don't consider stinging but insect accident in general...

Now, I ride for more than 30 years, so I would dare to say, based on my sole experience, that mishap with insect are rare but can happen, and if they feel threatened they fight back.

Wear tight shirt to avoid them being trapped between the clothing and your skin, keep your mouth closed as much as possible, and wear glasses to protect your eyes. That should do for most of the cases.

I agree with Nate W on this one. In all my rides, either through forests or in the open air trails, I have never had a problem with being stung/bitten. I usually have a short sleeve biking jersey on and have never had a problem. I would say, worst case, if it is really a problem and you think the bugs are out for ya, you could throw on another layer of protection. Good luck, I hope you find a solution!

Well, this happened to me once when I hit a bee hive with my head, and another time when my group took a rest, and the fire ants decided to join us. Flying into the sting of an insect is unlikely because for most of them, their stinger retracts, and they only push it out when they want to sting. Ive had an assortment of bugs hit me while Im riding, and if there is heavy wind, theres nothing they can do. Insects usually dont want to attack unless they feel threatened (just like most other animals) so just steering clear and keep moving would work the best. Having one fly into a jersey or helmet sucks a lot, so just take it off, dont try to shake it out.

I had this only once, but the way it happened was quite suggestive: A wasp seemed to have landed on my forearm while I was waiting at the traffic lights without me taking notice. When I accelerated, the wasp was trapped on my skin by the slowly increasing head wind until it became so uncomfortable that it decided it needed to do something about the situation, so it stung.

The point is: The headwind is enough to a) trap any insect on your skin, and b) to make insects panic. How they end up on your skin does not matter, it suffices that they are there, and if the insect is able of stinging, it will.

Thus, I guess the only way to avoid being stung by insects is to avoid them getting onto your skin. Unfortunately, I have no clue about how to do this (short of not riding at temperatures where bees/wasps can fly, that is). However, if you are riding in an area with many bees/wasps, it might be a good idea to cover your mouth to avoid getting one into your throat. Because a bee on your arm is a nuisance, a bee in your throat can be deadly.

I got stung yesterday by either a bee or a wasp while riding home. It flew into my face at high speed, hit my lip very hard and stung me at the same time. I'd assume that it was intentional though I can't see why it needed to attack.

It was still painful and swollen. This is the second year I got hit and stung when riding. I am not sure if the season or time of the day is a factor though I do notice a lot more bugs flying at the time, around 6 pm. I guess it is just one of those hazard you have to live with.

Last time while riding, I swallowed a bug. I had to stop and start coughing until the good guy went out. Crazy but it happens. Then yesterday, I got a stung by a wasp in the eye. It was the worst ever. I had to return home to put some ice on it. For my bad luck, I was wearing prescription glasses. I don't know if wearing wayfarer prescription sunglasses are good cycling and preventing bugs collide. I have one and sometimes while riding I use them very often. 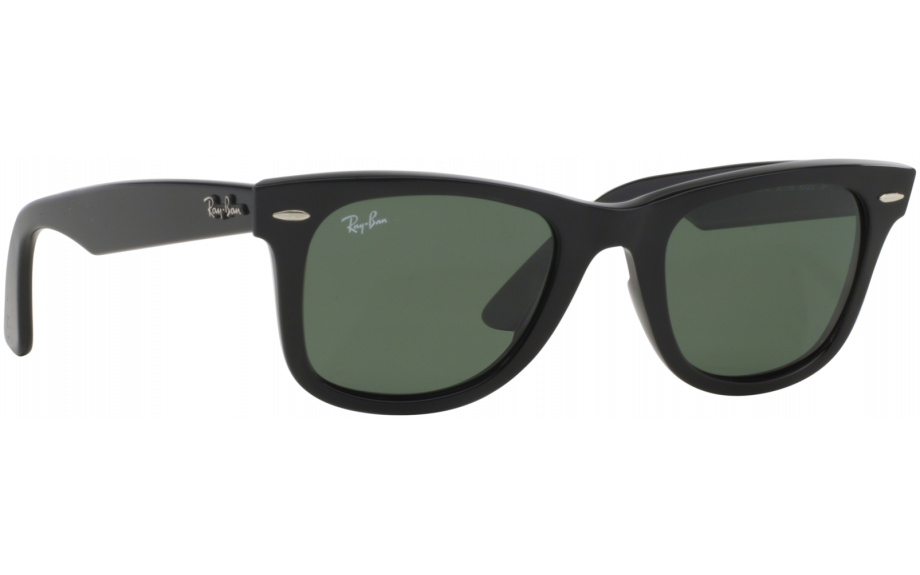 3
Muscle spasms while riding?
11
Is it possible to estimate road grade while riding?
3
Why and how much is riding big-chainring-frong small-cog-rear a negative practice?
6
Cyclocross for road bike type of routes - Increased risk of INJURY?
3
Goofy bike lane configuration right-of-way
1
Road bike or hybrid for fitness (also including some commuting and loose gravel)?
3
Fettling issues - slow shifting rear gears while riding