Was the freewheel ever unidirectional?

A follow up to What is this device attached to the seat-tube? 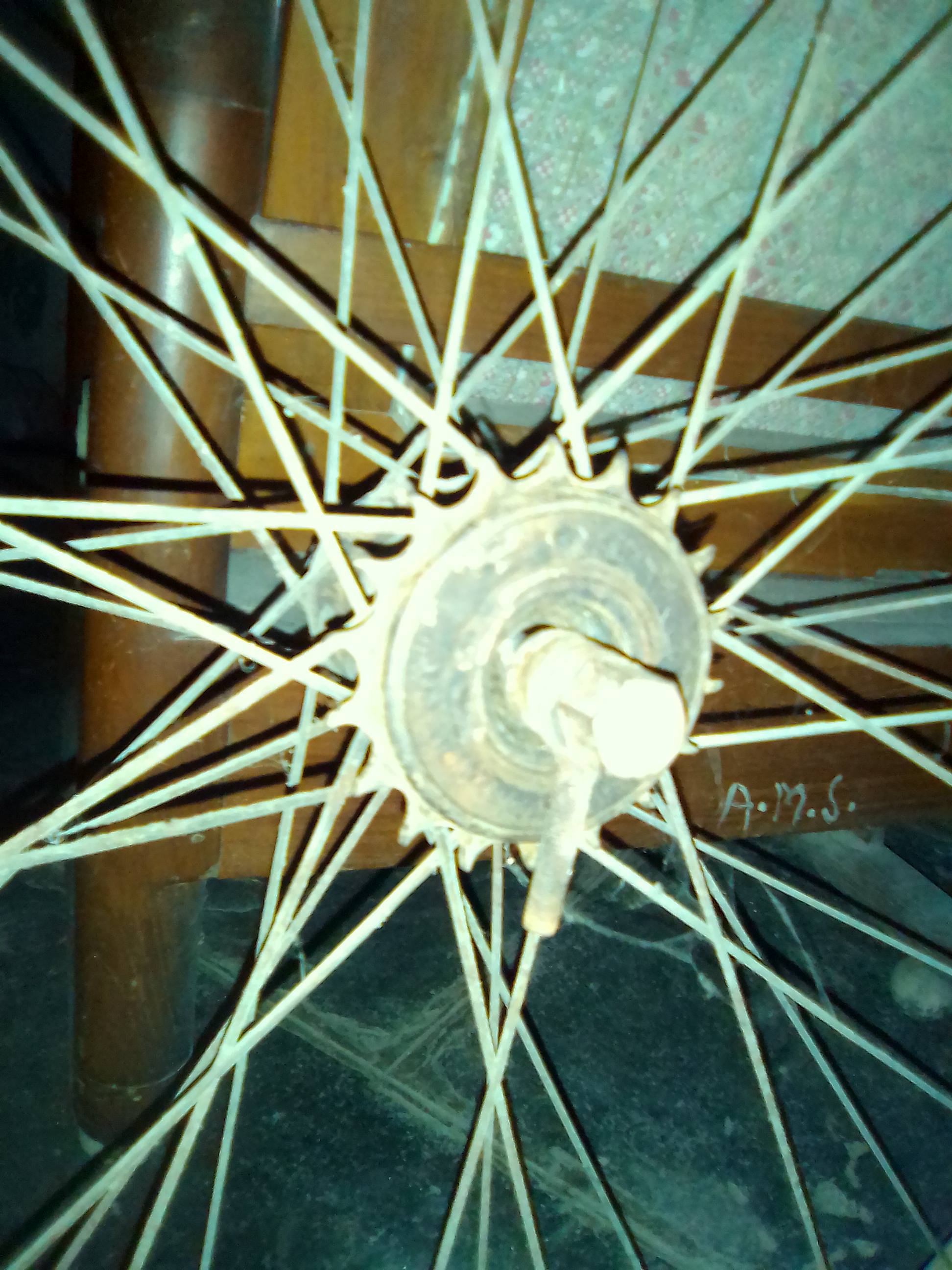 After reading comments, it seems to me that the freewheel you describe is simply stuck/rusted/jammed. Given that it comes on a bike from 1940's, it is more than possible.

The first question is if the bike has a freewheel or a fixed gear cog the bike is too old to have a freehub (which has the mechanism which allows the wheel to turn without the pedals turning (i.e. freewheeling) inside the hub; these were ~1980s).

Not all bikes with one cog have freewheels; some of them have fixed gear.

If the bike has a fixed gear and is allowing you to turn the wheel when pedaling both ways, that is normal (and should be the only type of motion possible).

If the freewheel is acting up (or you have a fixed and you want to have freewheeling), normally I'd suggest replacing it with a new freewheel which may have to destroy the existing one to remove it. However, with the age of the bike, I'm not sure if the existing standards match what was available in the 1940s where you are. You could try spraying in some WD-40 or a lubricant (which WD-40 is not) at the cog and seeing if it loosens up and starts freewheeling. Or, just leave it.

This is how freewheels work. They engage when pedaling forward and let the wheel rotate freely without pedaling.

Not the answer you're looking for? Browse other questions tagged vintage freehub or ask your own question.

13
What is this device attached to the seat-tube?

1
Where can I find a compact/ultra 7 speed freewheel?
7
Freehub: why are the pawls on the inside surface not the outside?
3
When was the last Chicago built Schwinn
7
(Apparent) chain slippage causes on new bike - usual culprits already eliminated
3
Rear wheel replacement: freewheel -> freehub and cog size changes
3
Freehub vs freewheel in a singlespeed?
0
Freewheel vs cassette geared hub motors serviceability