Anyone able to ID and provide information about this mountain bike? (DK, Club Roost, FSA)

I've had this bike for several years but I don't know anything about it. It would be interesting to find out the exact model and see what comes up on the internet about it. Everything is exactly how it was when I came into possession of the bike, with the exception of the gear-shifter and saddle that were both replaced. I also added a basic speedometer and bell.

On the front it has the DK logo and it also says Club Roost on the handlebars. The headset thing says FSA Orbit and the top-cap above is an FSA Conix. On the side of the frame is has a letter that looks like a backwards Z. I believe the wheel size is 26". There are 8 gears in total. Would anyone happen to know specifically what bike this is, and what modifications has it had? I assume the pedals are different to the ones that were included initially. 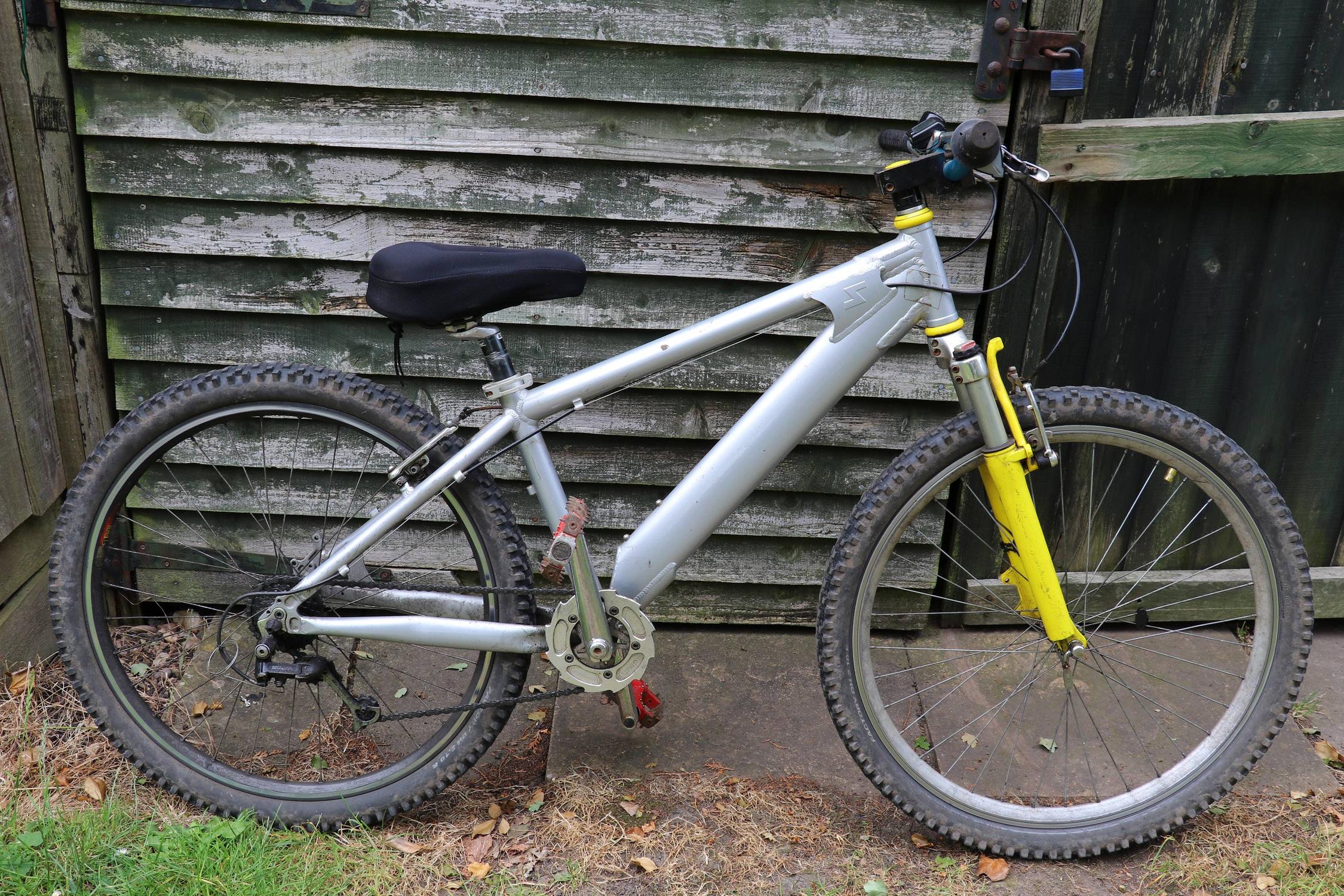 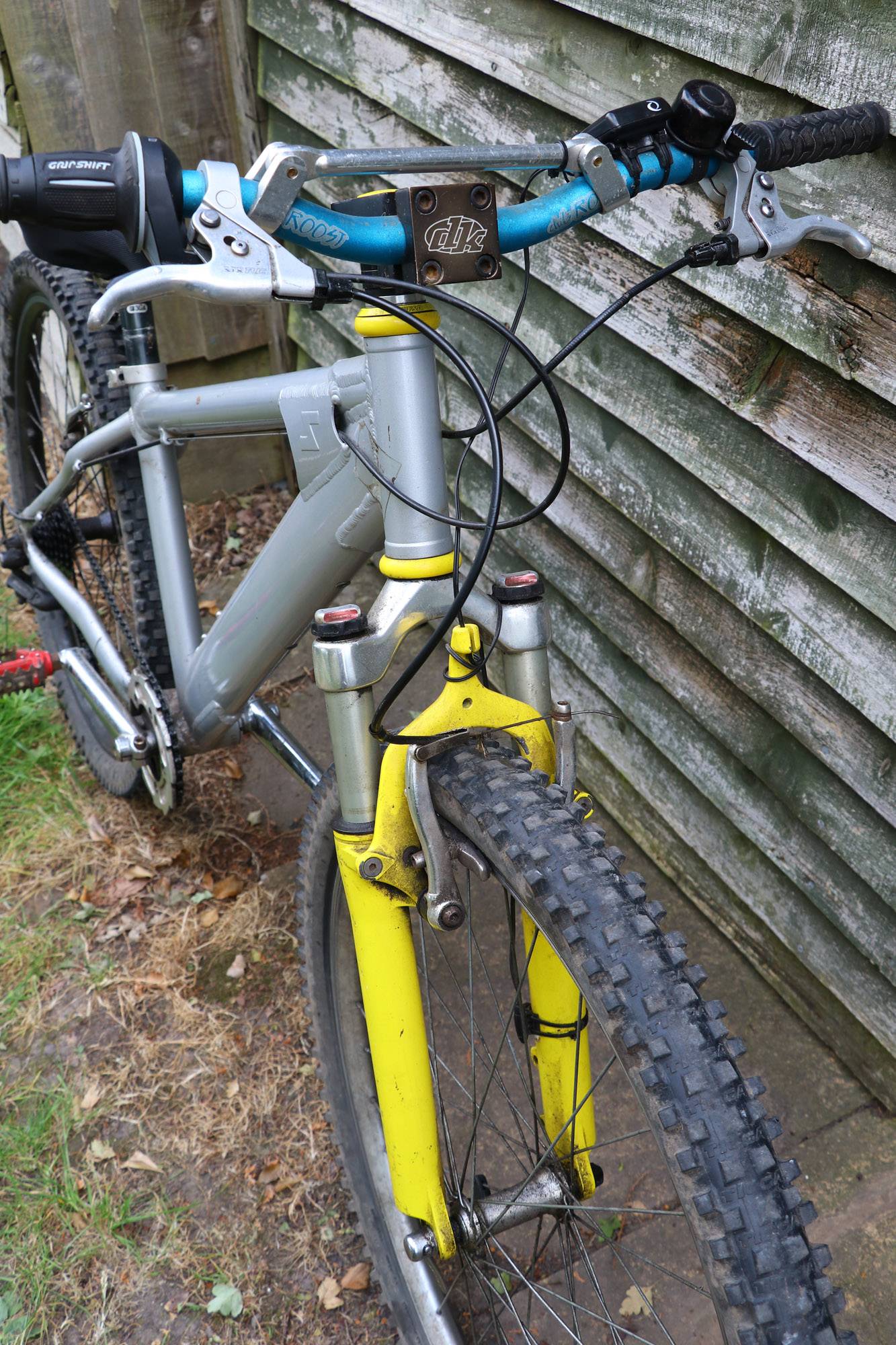 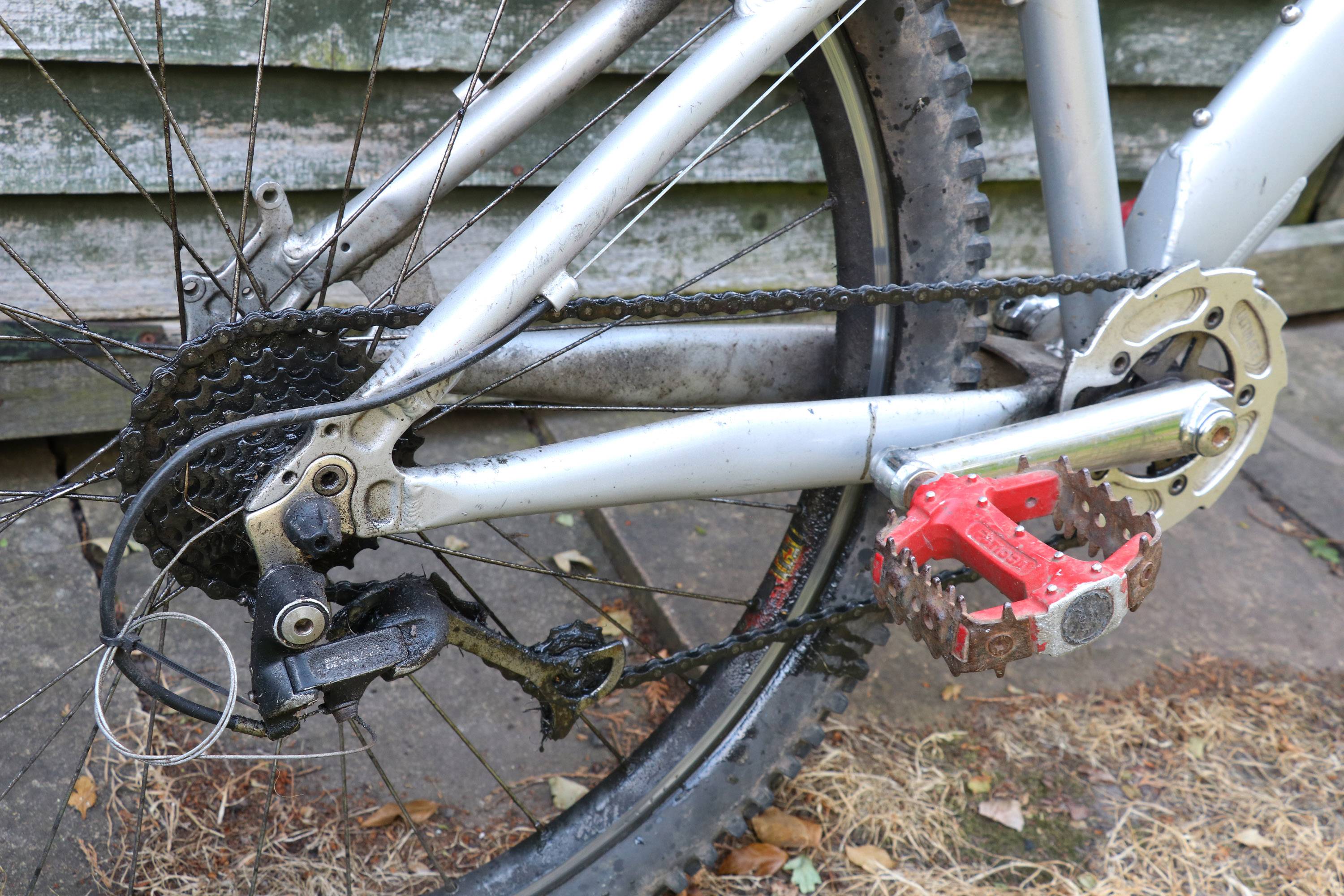 It’s a Saracen team M.A.D frame from late 90’s early 00’s with as you correctly say dk stem and club roost bars The Rear Mech looks like Shimano Deore. The Forks: RST - most likely, Cranks - Gusset pigmy perhaps? And Pedals are Tioga Shimano Stx RC brake levers And that looks like a Mavic D521 rim on the rear.

2
Information about Lotus Explorer bike?
7
Building my own full suspension MTB: How to I select a frame?
3
Weird gear ratio for a couple of seconds after crash
0
Can anyone help me identify this bike from 2002?
1
Can anyone tell me if this men or womens bike and possibly model?
2
Curious about foot position on clipless and regular pedals when mountain biking
1
What is this mountain bike?
1
Strangeness with gears
2
Can anyone tell me the specific year and model of this Benotto bike?