Would the shimano freewheel removal tool be roughly compatible with a Sram/shimano cassette?

I have a bike with a sram Cassette and a bike with (i think) a shimano freewheel. According to https://bicycles.stackexchange.com/a/43506/38471 and other sources, in text atleast the two tools to remove them seem similar. If I were to get the smaller tool would it be reasonably compatible with both? I may need to remove the freewheel perhaps only once and I am seeing if I can use the same tool for both.

I understand that officially they need two tools. But they seem to have very similar parameters, hence the question. 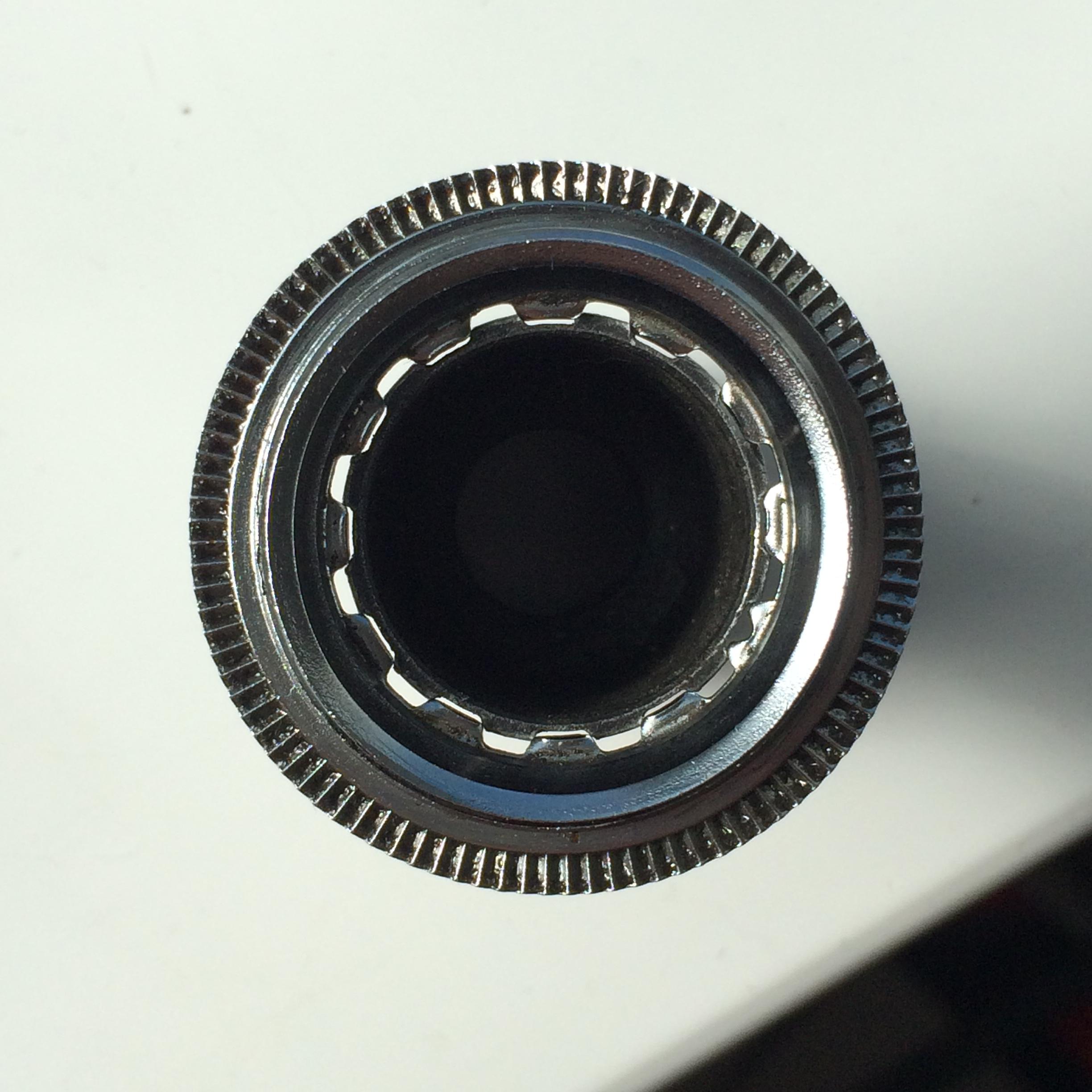 So you can’t use one tool for both, and modifying one to do so would be ineffective, I expect it would slip under torque.

Edit: it might be possible, depending on tool & lockring tolerances, to hammer the freewheel tool into a cassette lockring. I think the risks to tool and lockring greatly outweigh the cost of sourcing the correct tool and that the chance of success is low.

This confuses me a bit. I find that my Park Tools Fr 1.3 will fit TIGHTLY in a Shimano cassette lockring. I can gently tap it snugly in but alas it doesn't seat well enough to be able to overcome a fully torqued lockring. Ya'll are talking like the freewheel tool is too small for the lockring.

While it's ridiculous to save 7 or 8 bucks by not also getting the cassette tool for cassette removal, the freewheel tool will work for cassettes: in a pinch and with considerable risk of damage to tool and lockring cuz the tool must be firmly tapped into the lockring to seat well enough to put power into to the removal.

Apologies for this "answer.". Foolish but doable.

Not the answer you're looking for? Browse other questions tagged cassette freewheel or ask your own question.

3
Is this an unsuitable cassette lockring tool?