During the last few years, I've had a broken saddle rail every year or so. It always breaks just in front, or just behind the clamp. I wonder what the reason could be, and how I can avoid this. 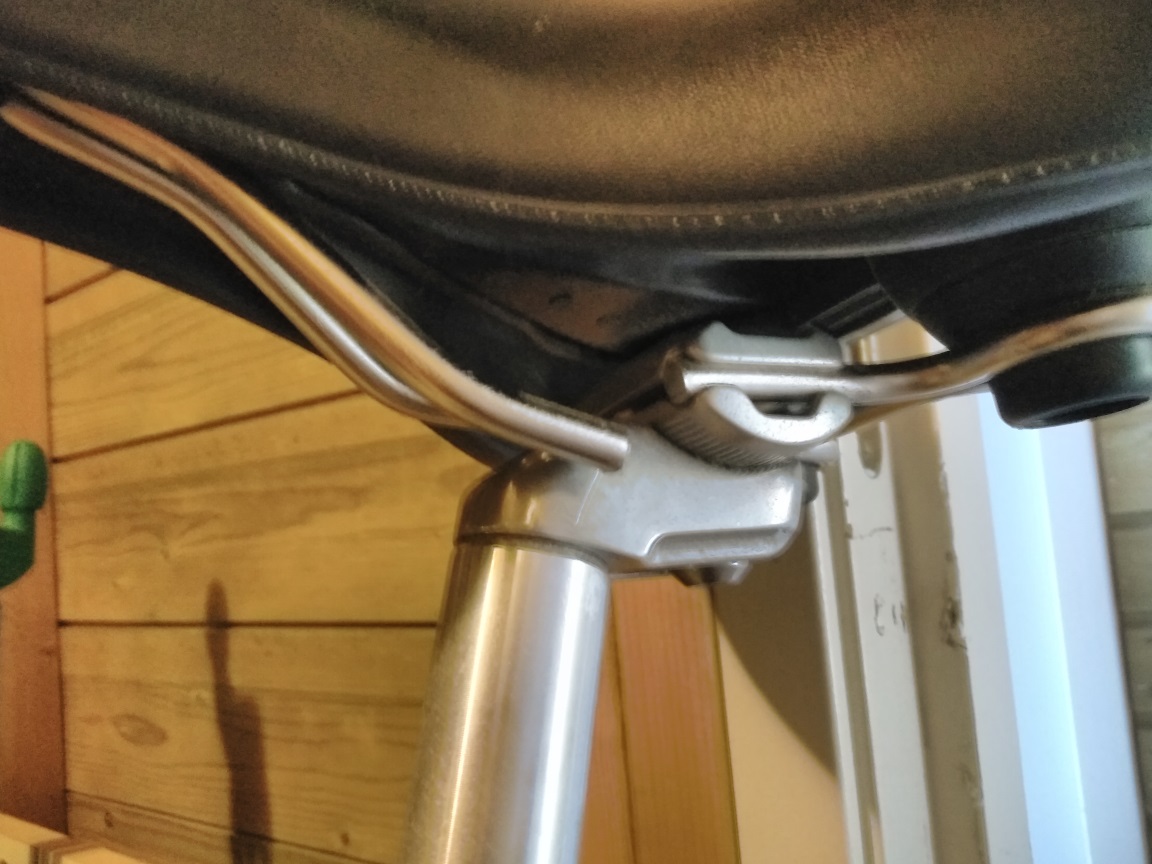 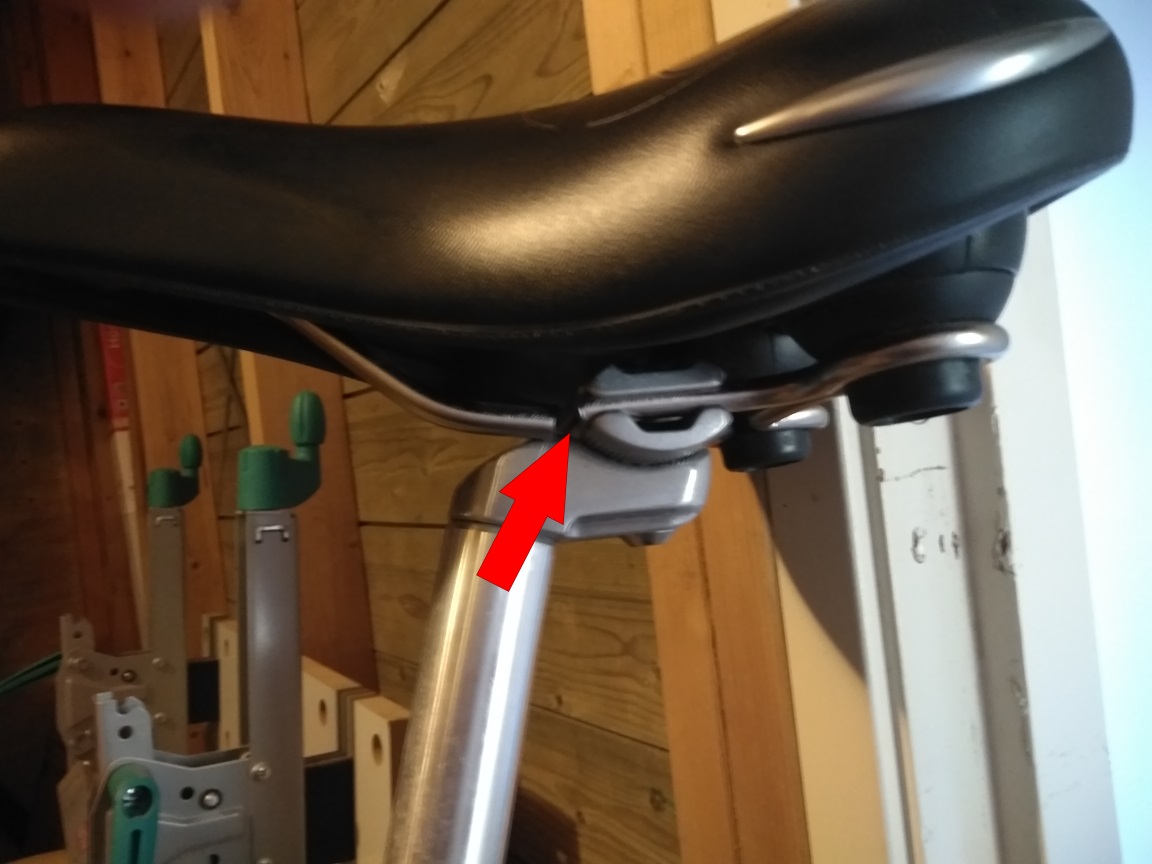 I found this question (Saddle Rail Failure?) but was wondering if there could be other reasons.

I spoke to the guy at the bicycle shop. According to him it is probably caused by a combination of the rails not being centered properly, and maybe also the way I ride over (speed)bumps. So Andrew, you were right after all, I guess (although I would have to wait another year to be sure ;-) ).

The clamp in your seat post is unusually narrow, and this generates higher than normal high bending forces on the seat rails. A seat post with larger clamp should solve this problem.

Looks like a cheap clamp with only a single bolt. I think the best option would be to get a proper seat post with two bolts and tighten them to the correct torque with a torque wrench.

Saddle rails usually don’t break. I’m not even aware of any stronger or otherwise reinforced options (e.g. for heavy riders).