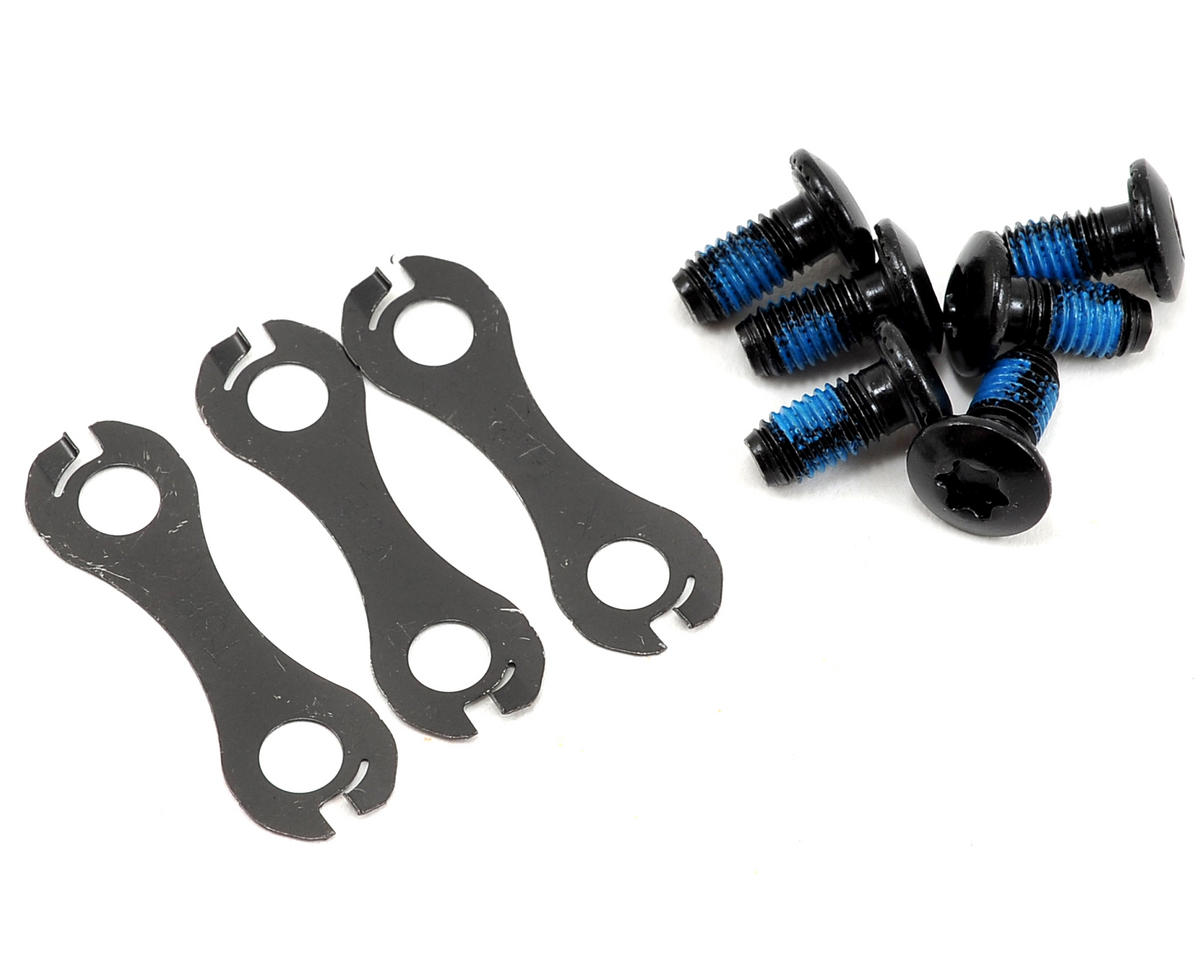 Six-bolt does have the disadvantage that bolts getting seized, heads getting stripped, and/or hub threads getting damaged are all things that happen sometimes, whereas centerlock tends to be free from any such problems. Having one big high-torque fastener does create a more reliable interface in that sense. But it's a pretty fringe concern; six-bolt is perfectly robust and very few people will ever have to deal with a seized rotor bolt. However, in all fairness it can be a difficult enough problem to deal with when it does happen that centerlock usually looks pretty good by the second hour in. 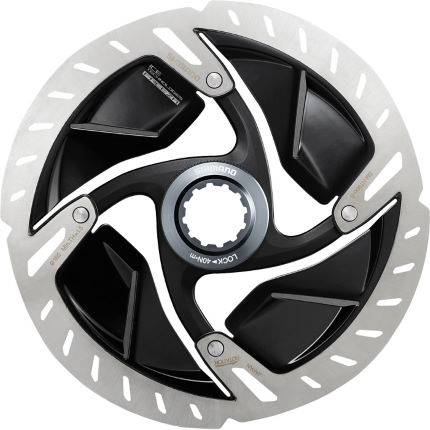 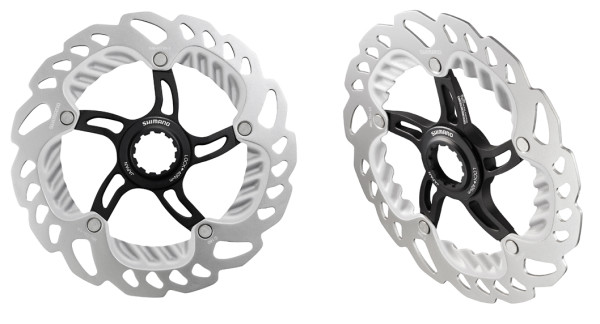 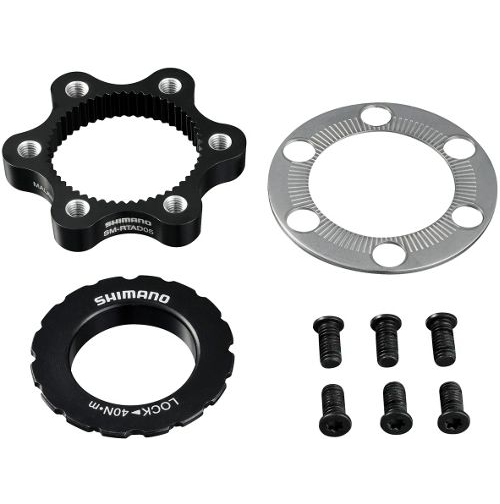 I know this question was asked 3 years ago (almost) but honestly centerlock is the better system. You can always get an adapter to use 6 bolt rotors on centrlock hub you can never go the other way around. Even though there's more available 6 bolt rotors in the market if you wanted to use shimano's ice tech finned rotors you're out of luck with the 6 bolt hub. If this was my bike I'll always go with the centerlock hub. Hope this helps someone in the future.

8
Difference between 650c and 700c wheels?
28
Direct Pull (V-Brake) vs. Center Pull Cantilevers (pros and cons)
10
What are the pros and cons of Double Butted vs Straight Spokes when building a wheel?
7
Can I use a Center Lock hub and disc brake rotor in place of an ISO hub?
3
Center Lock to ISO Disc Adapters
6
Replacing Quick Release skewer with through bolt axle
4
Disc brake rotor compatibility and recommendation
5
Disc brake adapter too close to rotor
3
Which rotors and do I need lock rings
2
I would like to upgrade my Shimano disc rotors from 160mm to 203mm. How to pick the right rotors?