I have read many websites and articles about the interchangeability of BB30 and BB386EVOsuch as this and this YouTube video. Many say yes and many say no. Yet, I am not sure which Stages FSA power meter I should order for my Opus Allegro 4.0 2014 version FSA Gossamer C6020SS 50-34 172.5mm crankset. I am not sure if using a BB30 on a BB386EVO will adversely affect the Q-factor or not. I have attached my left crank arm for your reference. 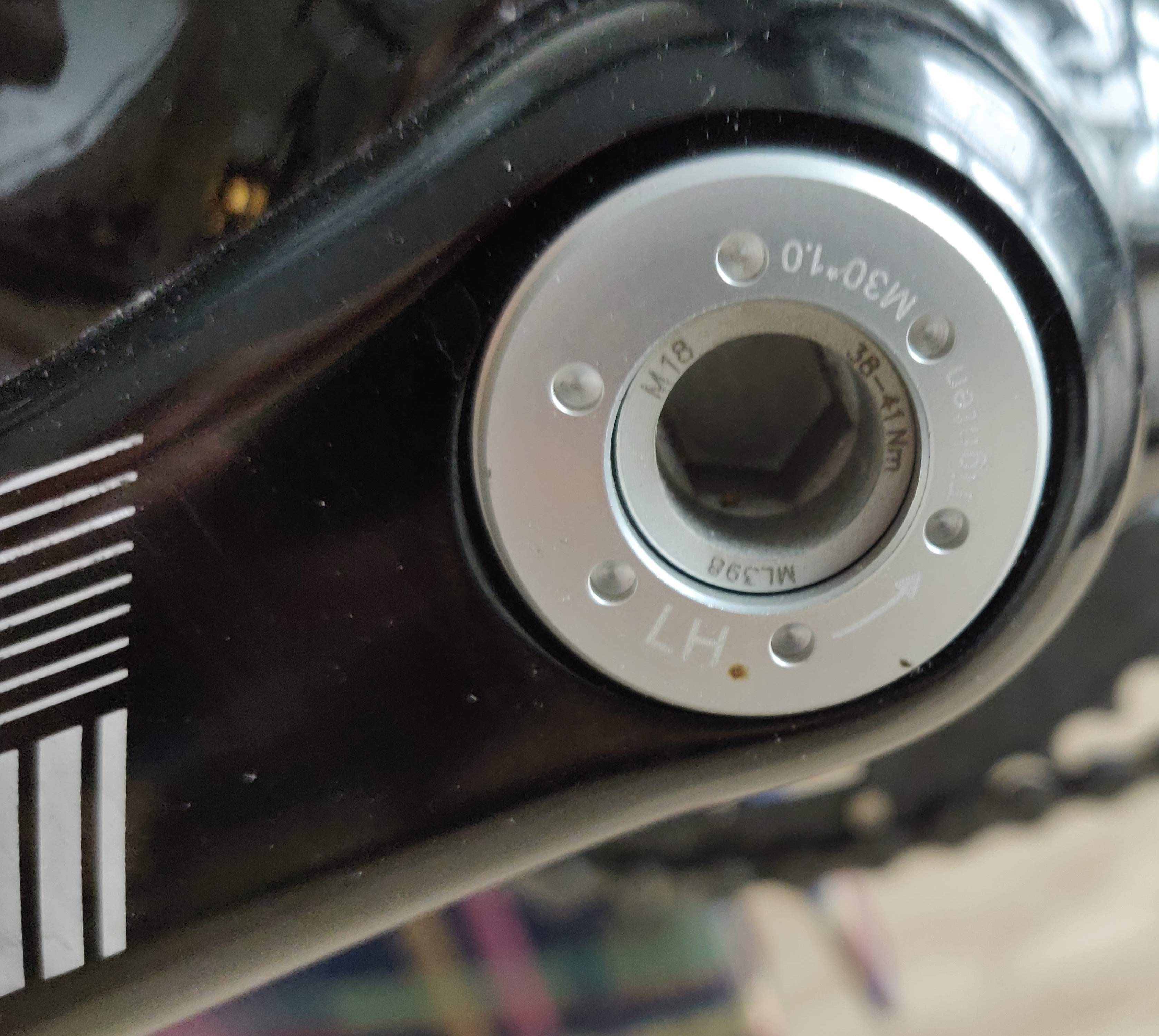 These are the Stages FSA power meters that I found (I live in Canada):

Any help would be appreciated

The first two you list are BB30 arms and will not be able to work on a BB3860EVO spindle. BB386EVO and other "long-spindle BB30" left cranks almost by definition are going to have the flatter profile of the third one and not flare out like the first two. They would go on the same frame but with the BB386EVO there would be an external cup in the way taking up that space. If it's any of these it's the third.

The third one looks like it probably would work in terms of physically being able to bolt to the spindle, but one frustrating thing about where we're at with these kinds of cranks is that FSA has never actually come out and said, "Hey, all our 8-lobed 30mm spindles interchange with all the 8-lobed 30mm left cranks for a sound connection." So given that your crank model doesn't appear in the compatibility list for that version of the power meter, it's kind of no guarantee.

The other thing is that even if the spindle interface compatibility is likely to be fine regardless of what the compatible model list does or doesn't say, the same inference can't be made that you're going to wind up with an exactly symmetrical Q-factor, although it would likely be very close.

You really should contact FSA with this question before you buy. They're the only ones that can answer questions about cranks such as this that are a few years old and don't show up in their public-facing documentation. Also the model number is that CK-OS6020/86/79.

Not the answer you're looking for? Browse other questions tagged power compact-crankset or ask your own question.

0
Can I fit a 105 crank arm (stages) to a Claris 2400 crankset?
2
Does a crank arm Power Meter measure power in both directions?
0
How much faster can my commute be if I use a power meter?
5
Changing from Ultegra 6800 crank to r8000 dual power meter
2
Crank power meter incompatible with my bottom bracket
2
Campanolo record power meter crank with veloce crankset
2
How did I strip my crank arm with a crank puller?