Rim brakes out of alignment and are unfixable

I have a persisting issue where the caliper rim brakes which contact the metal part of the rim are too high and instead rub against the tyre on my front wheel. Previously, this issue persisted when I first got the bicycle. I got the brake caliper replaced but this did not fix it. I then replaced the wheel which solved the problem and the brakes were making appropriate contact to the metal rim.

Unfortunately, I crashed the bike a few days later. I crashed the front wheel into a pole and I went over the hoods. The brakes had the same issue where they were too high and made contact with the tyres. I tried solving the problem by truing the wheel, despite not having a truing stand and doing it for the first time, I have the wheel which was not extremely out of true initially but improved it to as true as possible. However, the brakes are still misaligned. Unusually, the brake position is uniform across the entire rim and does not change position unlike what is expected in a crash where there will be a specific area where there will be an issue. (I have done all adjustments to the brake caliper as possible and moved them to the lowest possible position)

I have scoured the entire internet for a solution and similar problem yet have failed to find one.

Is there a possible fix to this? I've tried to visualise what the causes are but the only thing I can think of is that the wheel was either hit on all sides and consequently uniformly shrunk in size which is obviously not the case. 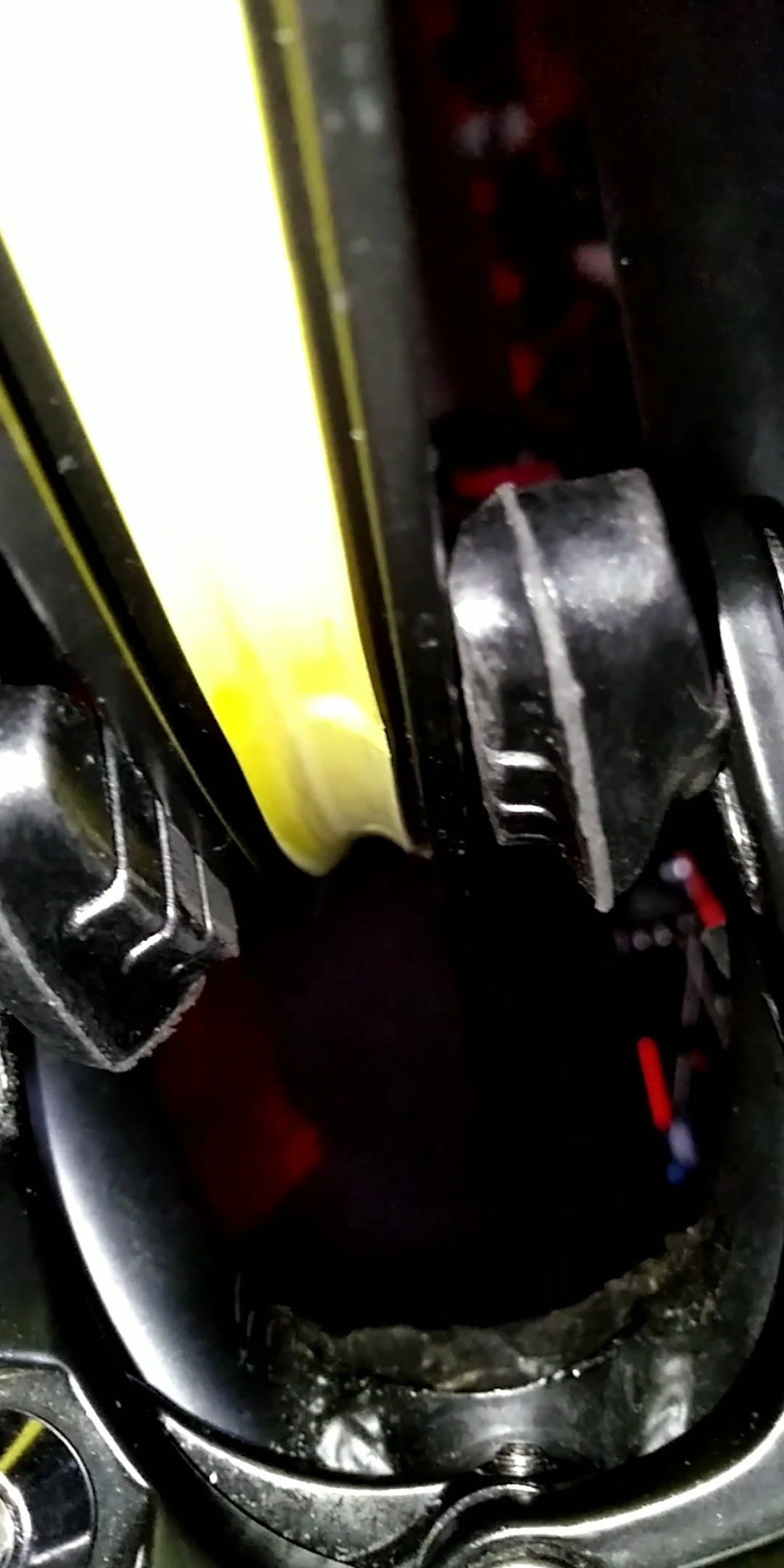 Per the great Sheldon Brown:

Rim brakes come with different "reach" -- the length of the arms. You might have brakes that are too short and you could replace them with brakes with longer reach.

Not the answer you're looking for? Browse other questions tagged rim-brake alignment or ask your own question.

6
Have replaced v-brakes and they still squeak. What to do?
6
Can I run rim brakes on a disc rim?
1
Poor braking after rim change
10
Is it possible to mount a disk brake hub to a rim-brake rim?
2
Trying to identify some very old Magura rim brakes
1
Rim seems to be shedding metal chunks
10
Plastic rims and brake pads
6
Magura rim brake does not work well on a new rim
4
V-brakes too weak
2
RIm brakes squealing in wet conditions