Hi please help me identify my bicycle, which has serial number HZ100202418. 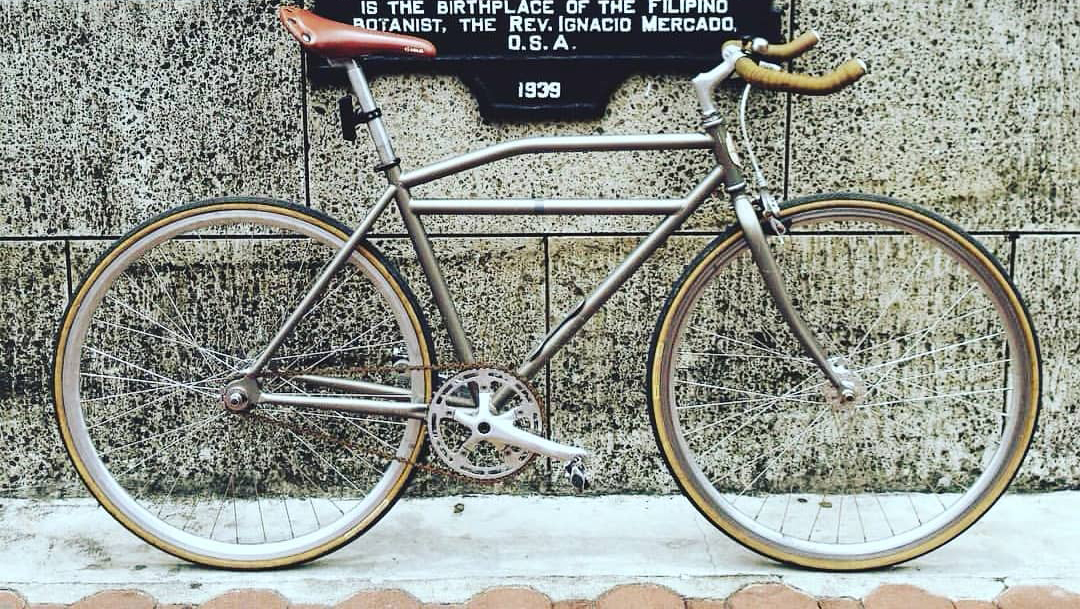 Here's a picture of the head-tube badge, but I don't think it's original 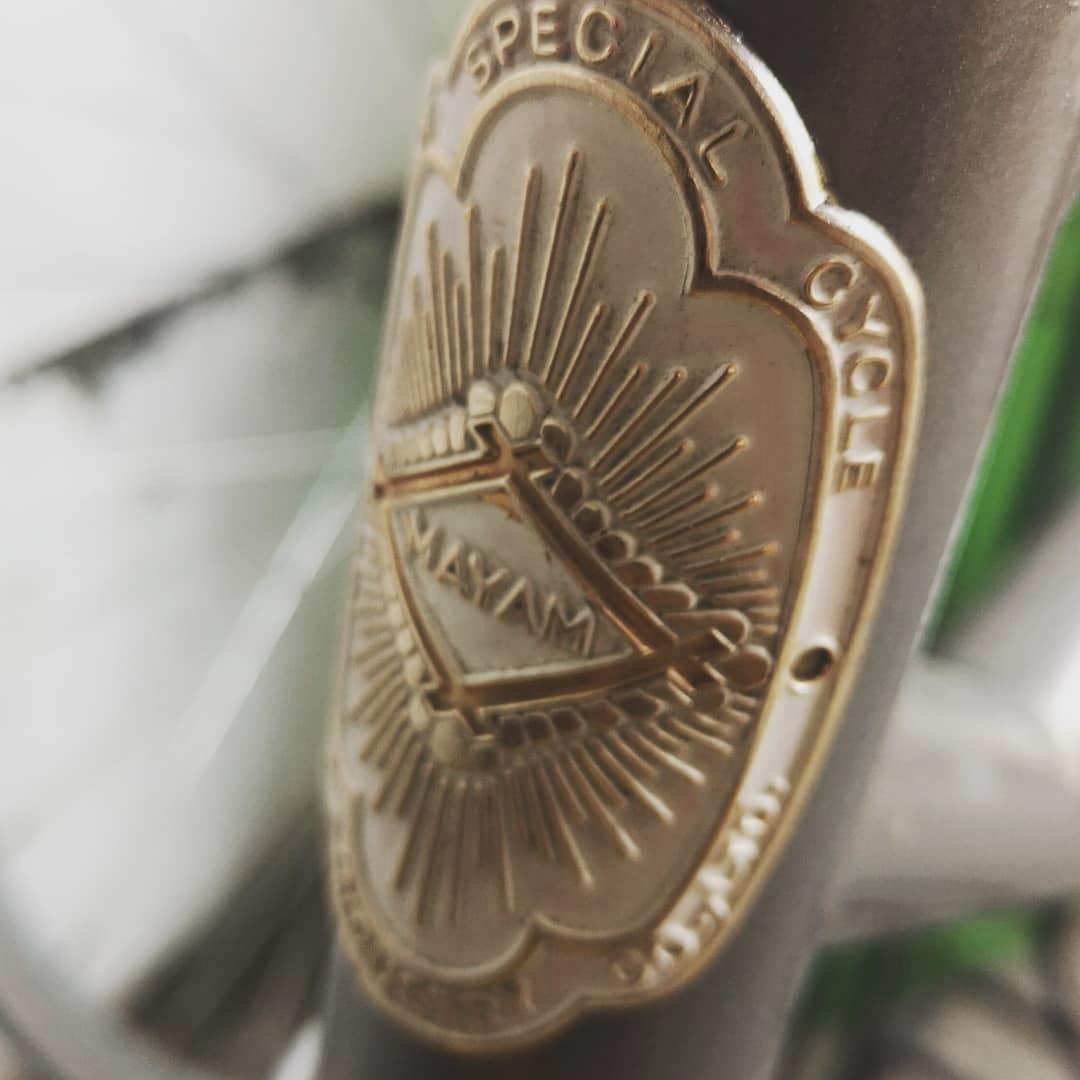 tl;dr its a modern bike inspired by workman bikes of the 1950s.

Mayam is/was a bicycle company in Nagoya Japan, and was related to "Nittei Industry Co" They were known for their "heavy duty carrier bicycles" which is where the double top-tube comes from. 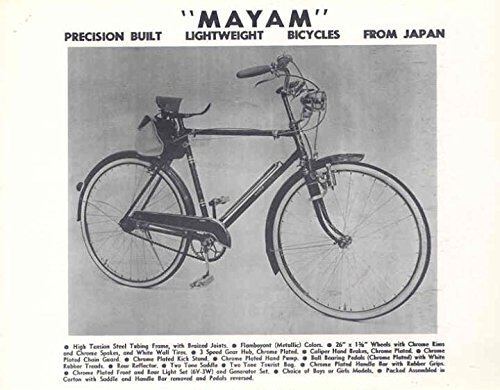 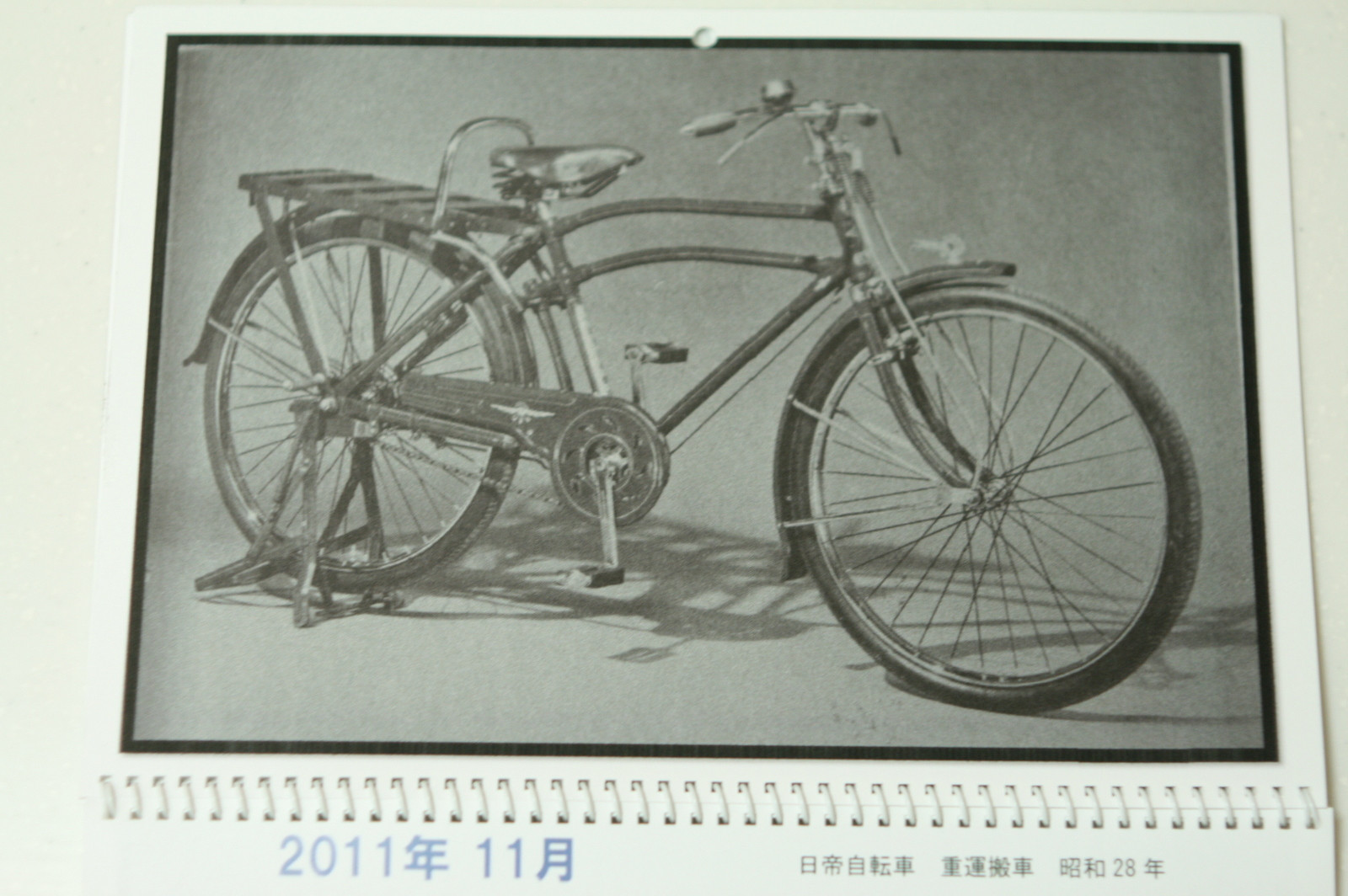 Older advert reproduced in a calendar. 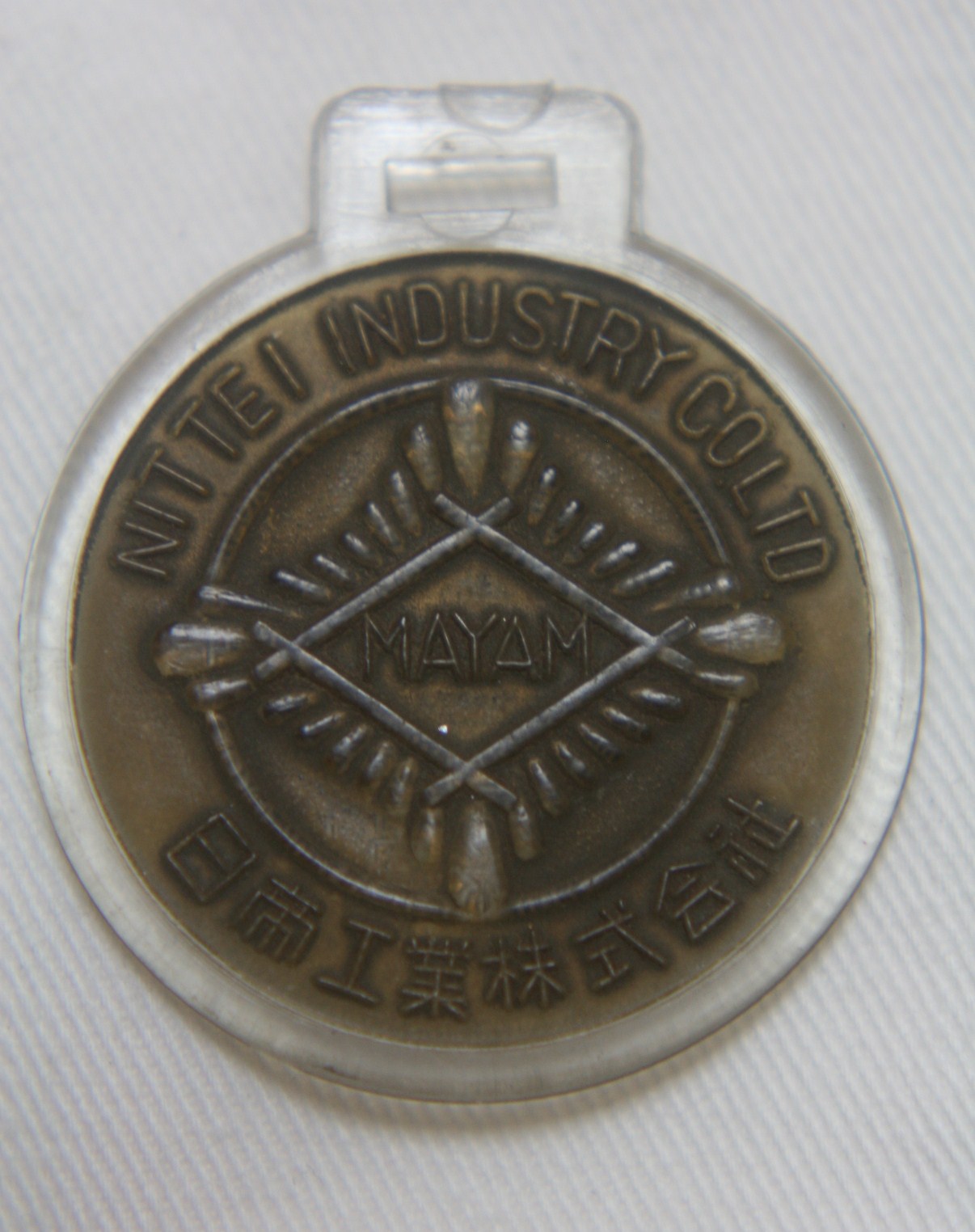 Your bike appears to be a modern reproduction "inspired-by" the older models. Reasons:

Other - Not sure whats up with that bottle cage - might be some special modern thing that interfaces with a special bottle.