How to ensure security of panniers when touring

I'm planning a cycle tour carrying baggage in panniers on the bike. For at least some of the trip, I'll be alone, and when I need to go into shops/cafes/toilets, I can lock up the bike, but the panniers themselves will be unsecured.

What is a workable way to prevent the panniers and/or their contents being stolen while unattended.

This trip will be in western Europe.

That said, I did take some precautions.

Whenever possible I locked the bike in a highly visible location, preferably with some security cameras pointing at it, and preferably visible inside the restaurant or shop. 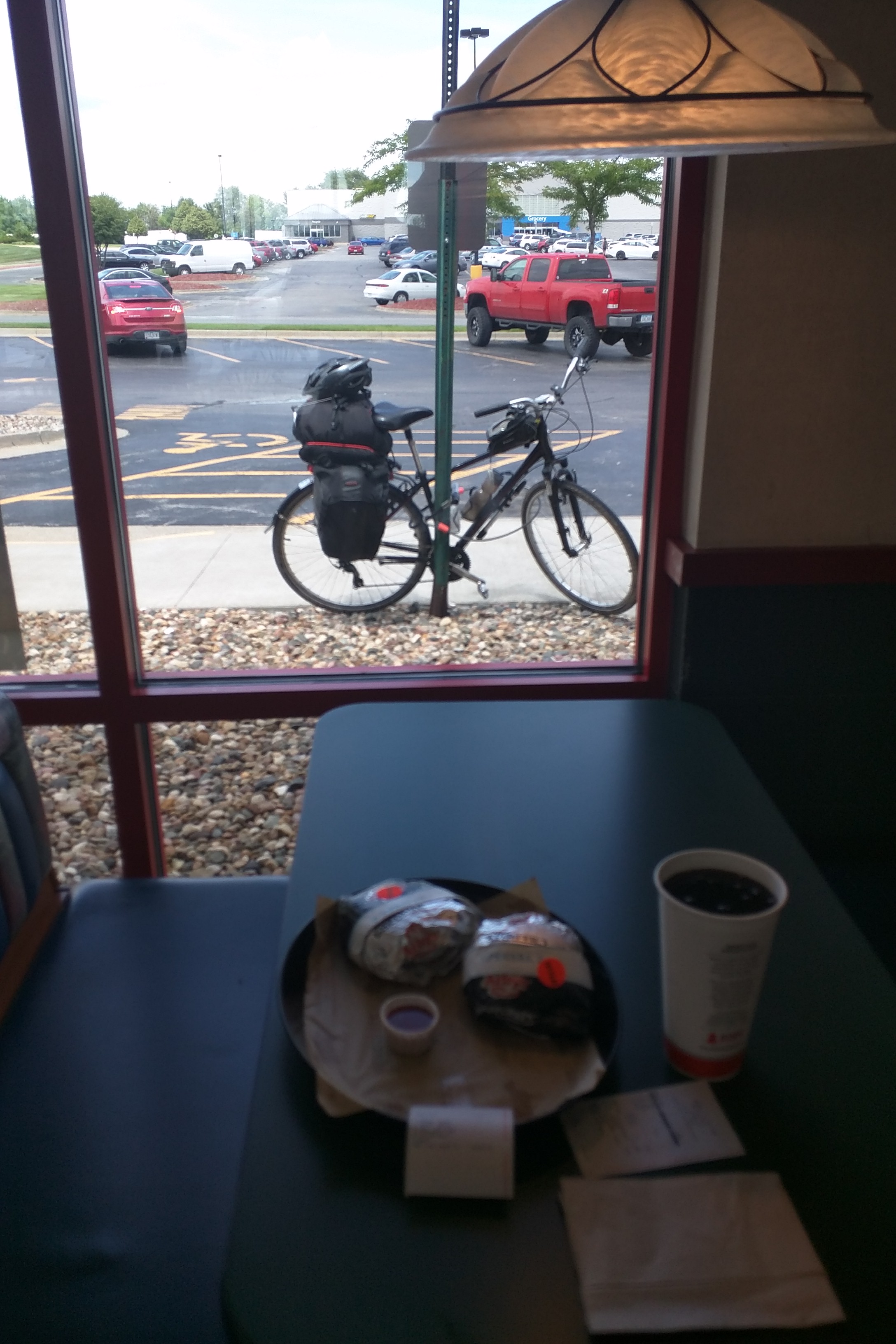 On several occasions I decided not to stop at a place where I couldn't find a place to lock the bike where I could keep an eye on it or where there wasn't a camera pointed at it.

Once or twice I noticed someone showing much more than the normal curious interest in the bike, and all it took was for them to realize someone was watching them and they moved on.

I always brought the bike inside wherever I stayed at night, including directly into my hotel room. 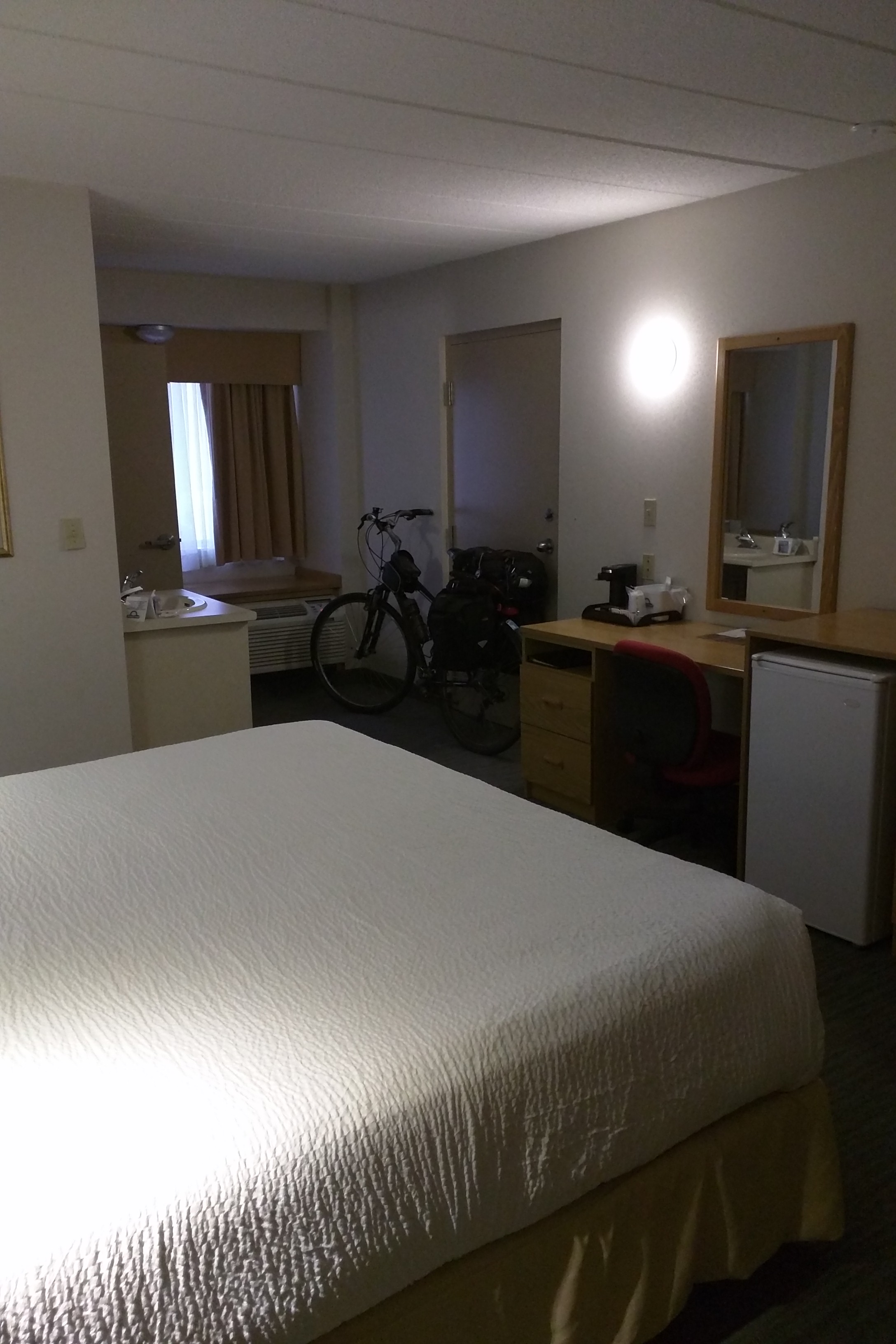 Most of the really valuable stuff (laptop, etc.) I had in the backpack strapped to the bike above the panniers. When I had to leave the bike, I was able to easily remove the backpack and take it with me. It also had a change of clothes and some other emergency stuff in case something did happen to the bike.

I never had anything stolen, though I admit I might have just been lucky.

As Daniel already mentioned in the comments, you can thread a small cable lock through the panniers. For example this BBB MicroSafe BBL-10 weighs just 46g for a length of 120cm: 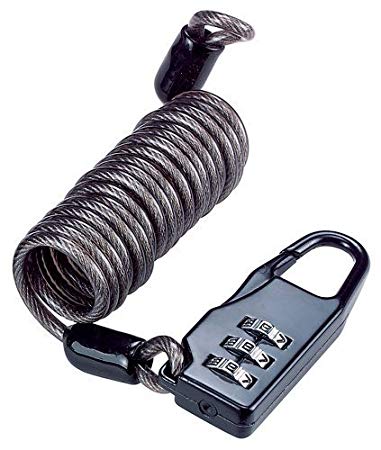 Generally I think the risk is relatively low (who wants a pannier full of smelly clothes and worn cooking equipment?) but hard to mitigate since cutting through the panniers is always possible.

Make sure to always take your wallet, smartphone and papers with you.

Not the answer you're looking for? Browse other questions tagged touring security or ask your own question.

4
electronic security tags
10
How to secure and transport panniers when on foot during a bike trip
7
Security skewers torque
3
taking bike on vacation
3
How secure are Security Wheel Skewers like Zéfal Lock'n'Roll?
2
How does the Pog Security Washer work when using it with the Pinhead wheel locks?
5
How to remove this skewer? A security feature?