Will a bashboard and 3 chainrings require longer bolts?

Following on from Could I use a FD-M735 with a FC-MC3x?, I noticed that that the Shimano FC-MC36 crank with this unusual bash board fitted, only has one chainring. 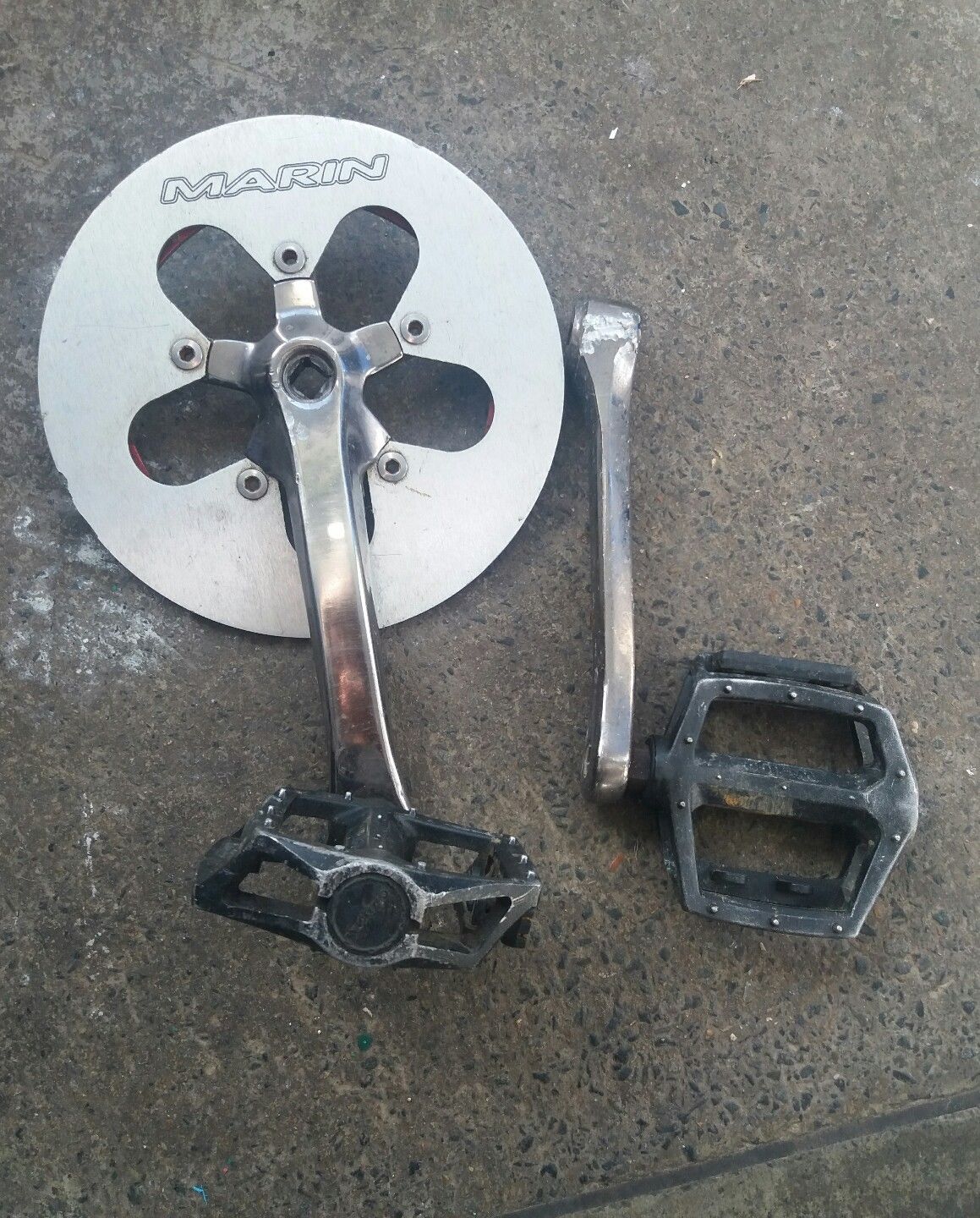 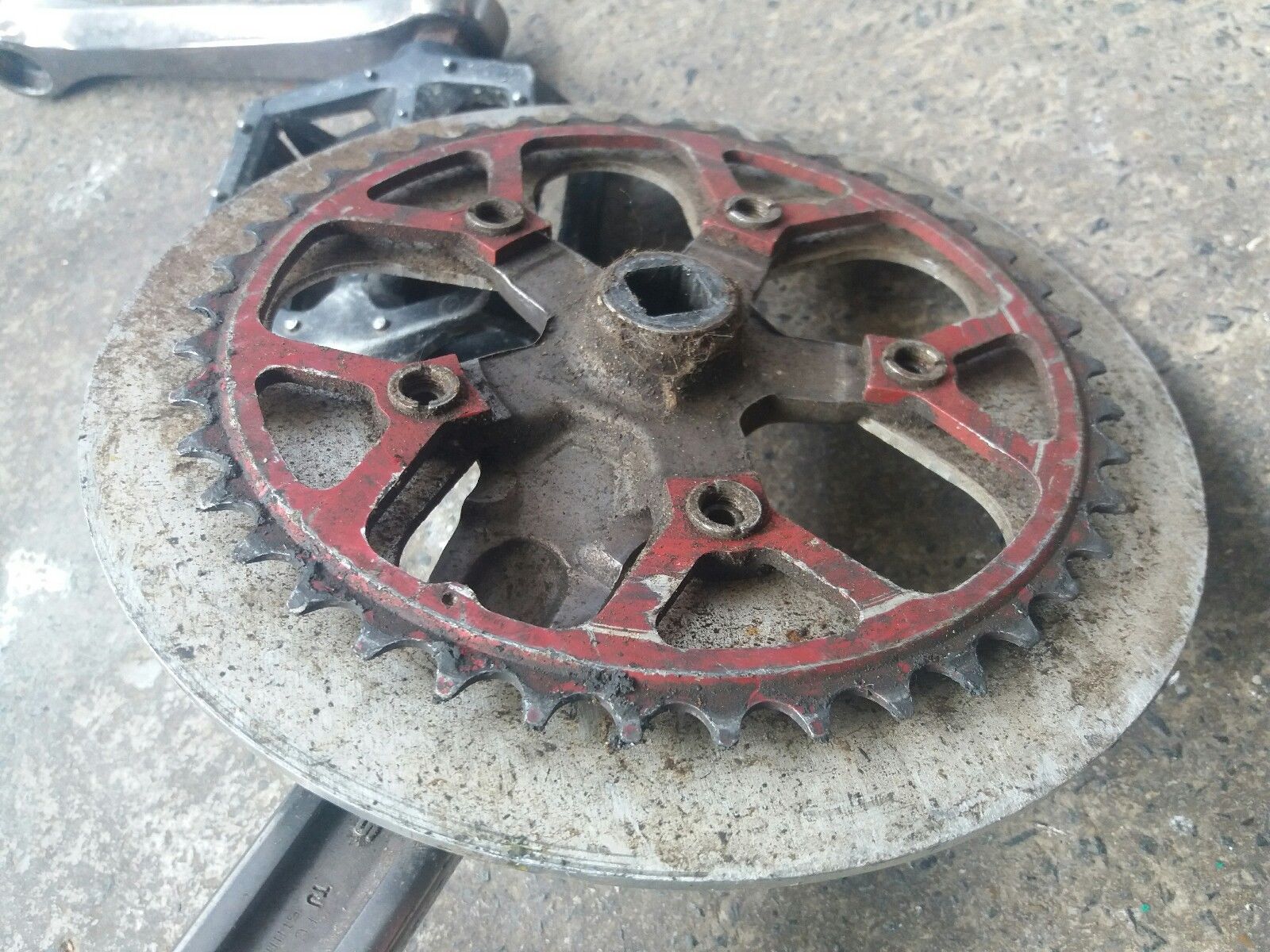 Would I be able to get the three ring set and fit it, as well as the bash board, to the crank arm, using the existing bolts? Would the bolts be long enough, to accomodate the additional thickness of the bash board, or would longer bolts be required? 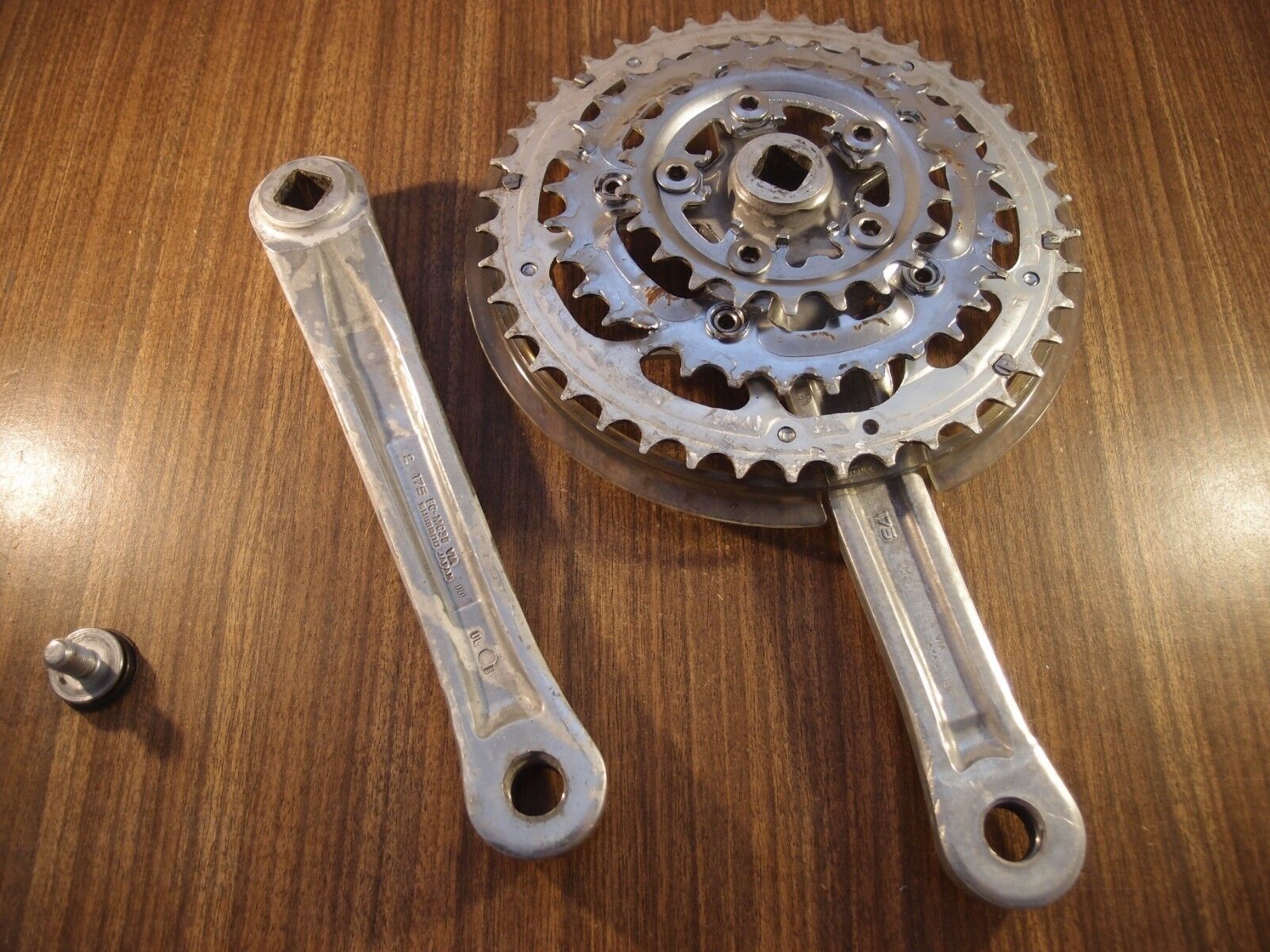 Note that the chain guard is fitted to the three ring set in a different manner, hence my question: 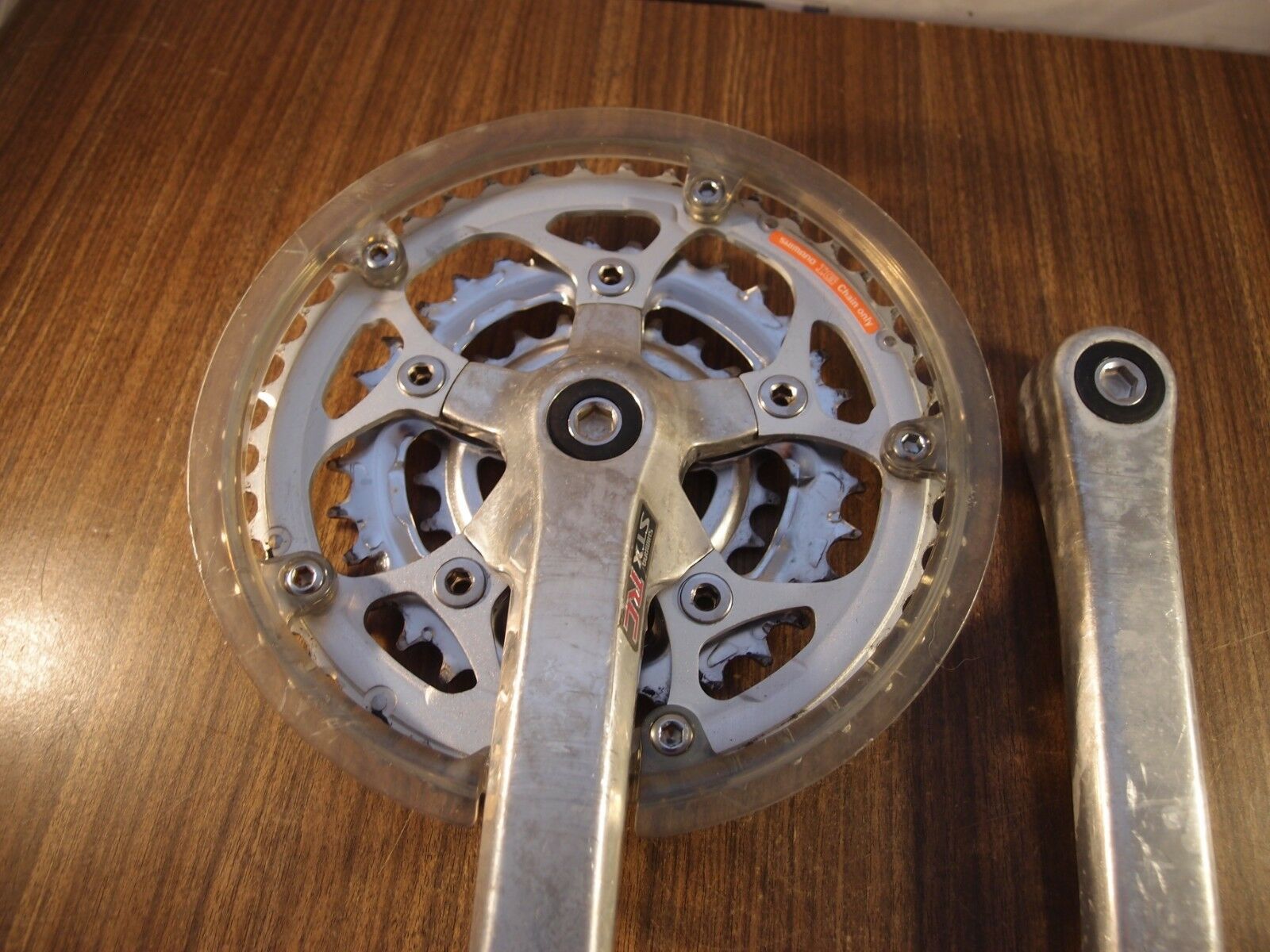 The chain guard is fitted to the outer ring, rather than the crank arm bolts.

The retro eBay set - I’m now wondering if the inner ring is bolted into extended parts of the middle ring. I haven’t seen this before to verify, it could work in your favour but not be easy to find.

Your crank has no second set of bolt holes to fit an inner ring, and I would expect it to be difficult to track down replacement rings which work like that retro set and also cost less than replacing the whole lot with an inexpensive new chainset.

That bashboard has been installed in place of the outer ring, which is unusual as you notice, the other set has it mounted to the outer ring. With an outer ring on as well, the bashboard would be flush against it and leave no room for the chain, plus obstruct the proper mounting hole for the bolt to fit in.

Finally, see how the bolts you have are recessed down into the slotted nut, whereas on the eBay example they are threaded nearly to the top of the nut. Looking from the inside. This means your bolts are already too short and are not fully engaged in the thread of the nut.

So to do the conversion you would need a new set of 3 rings, two sets of bolts and some way to modify and attach the bashguard with enough clearance for the chain. That’s if all goes well. It’s something you could look around for the parts to do it with and think about the time and money required vs buying a new or used set and swapping the whole lot.

There could be unforeseen issues like chainline, frame clearance etc. Just be careful not to throw good money after ‘bad’. (It’s not bad as such, but it’s not quite meeting your needs and the expression is almost right).

4
Will this power2max power meter be compatible with Cannondale Synapse?
4
Can this crank arm be saved?
4
How can one remove this chainring?
3
Is my bike capable of swapping for longer cranks?
0
Remove crankset when no bolts visible
2
What is this crank and BB on this bike? And how do I take that sort of crank off?
5
Why front derailleur is rubbing crank arm?
3
What is the difference between 9sp and 10/11sp cranks/chainrings?
1
Ultegra 6800 chainrings and Claris r2000
20
Stuck pedal, I've tried everything