I have a bike I purchased from a rental company about 8 years ago. It would have been three years old then, so that makes it a 2008 year bike. I could have sworn it was made by a medium end bike company, like Trek or Specialized, but I can't remember. I've also covered the bike in bumper stickers so I can't see the original graphics. I do have a logo from the front though. 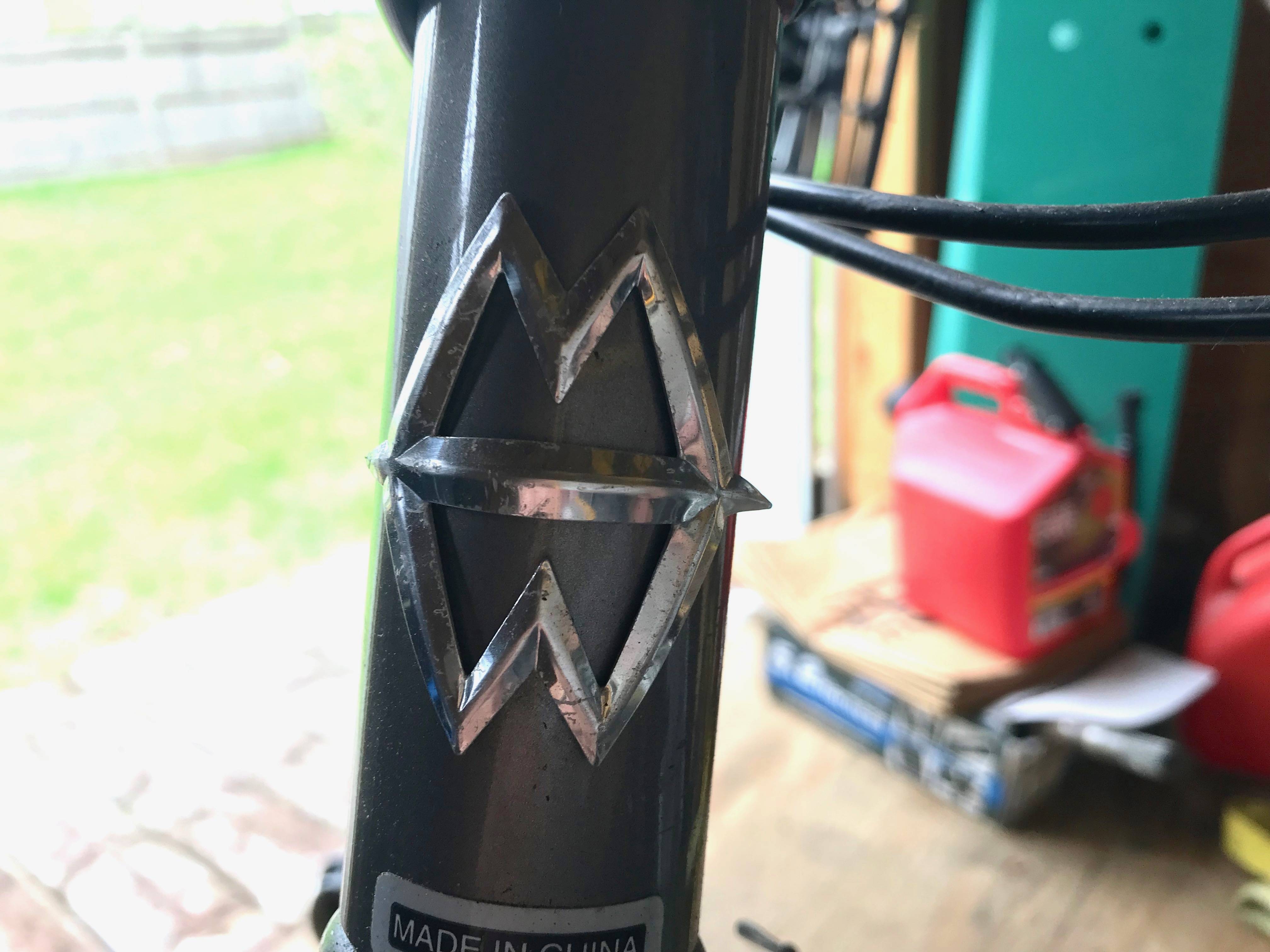 It's a 24 speed but I really doubt that that matters. Here's a side view, but it just looks like a pretty generic bike to me. 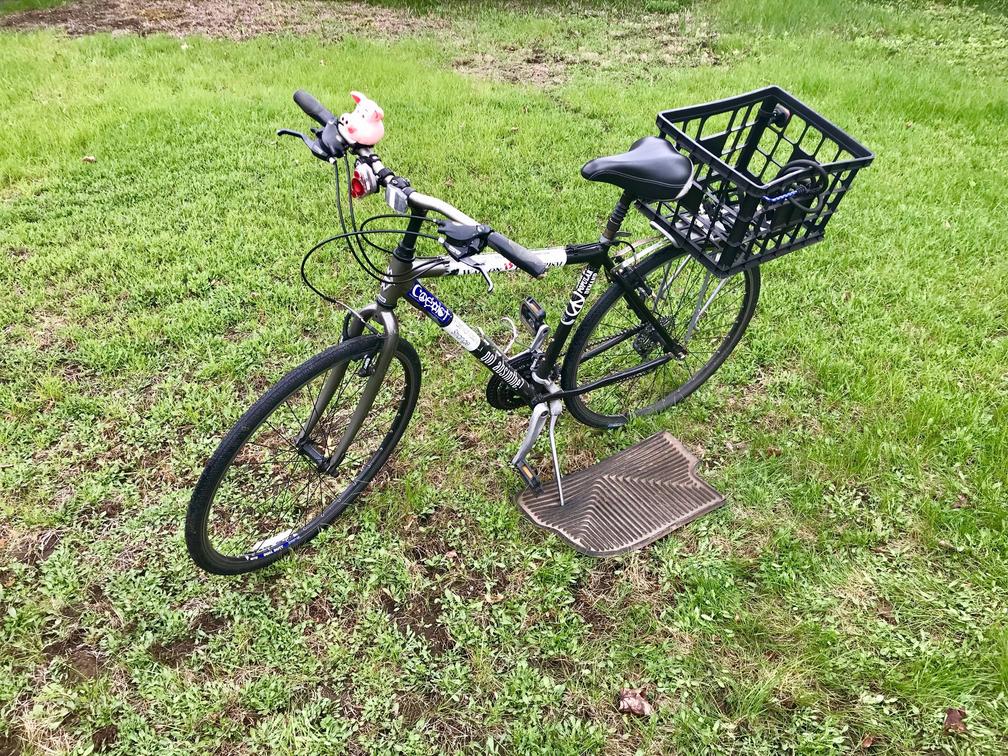 I don't think it is a duplicate because I really don't care who made it, but the bike is for sale and a potential buyer may care.

This bike was rented, and later purchased, on Cape Cod, United States. 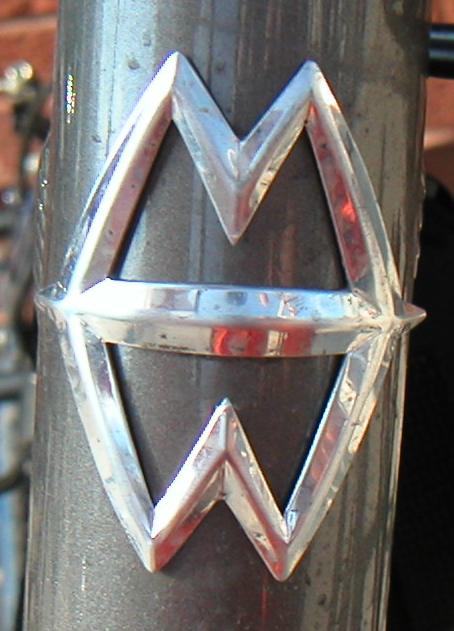 If it's a 2008 then it would have to be the Mako because all the other Gary Fisher bikes in the database have a suspension front fork. It was the cheapest Gary Fisher you could buy that year.

This particular bike came with the rare and highly coveted pig accessory. 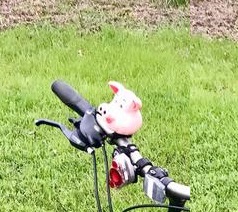 27
Why shouldn't I care what model/make/year my bicycle is?