Can anyone give me some information on this Peugeot frame I bought this weekend?

I've been looking through old Peugeot brochures and searched the numbers on the frame but I cant find any pictures of any Peugeot bikes that look like this one. The chrome section with the flags of France bordering it the major differences. Peugeot bikes that I've seen usually have a checkered flag pattern where the French flag is here. In the Chrome section there is a long black and white arrow with another French flag in it. The guy I bought it from told me it was from the late 1970s. On the dropouts there is the number 85448 and on the bottom bracket shell is the number 57. From what I have read it's basically meaningless with how inconsistent Peugeot were with their numbering. 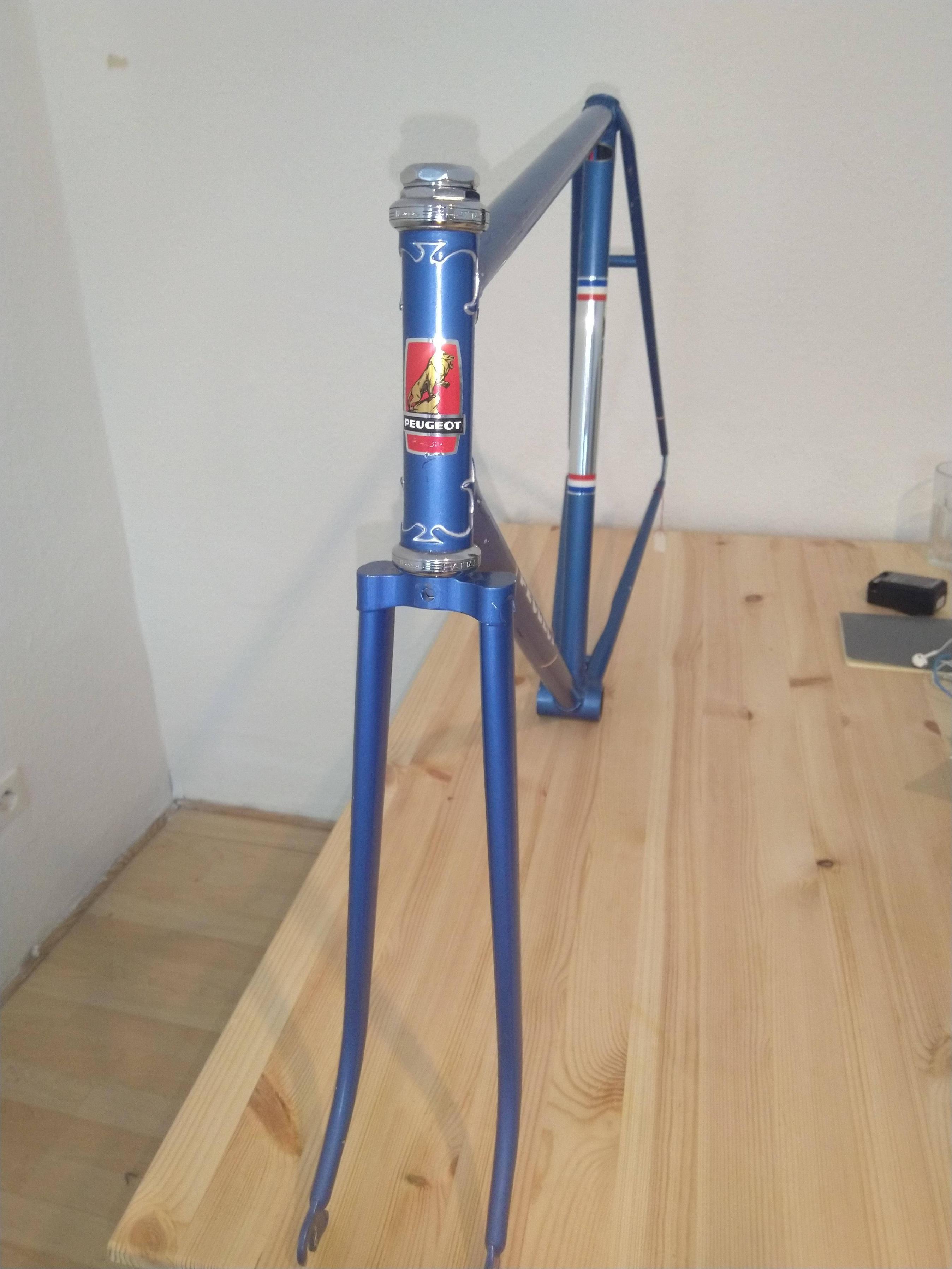 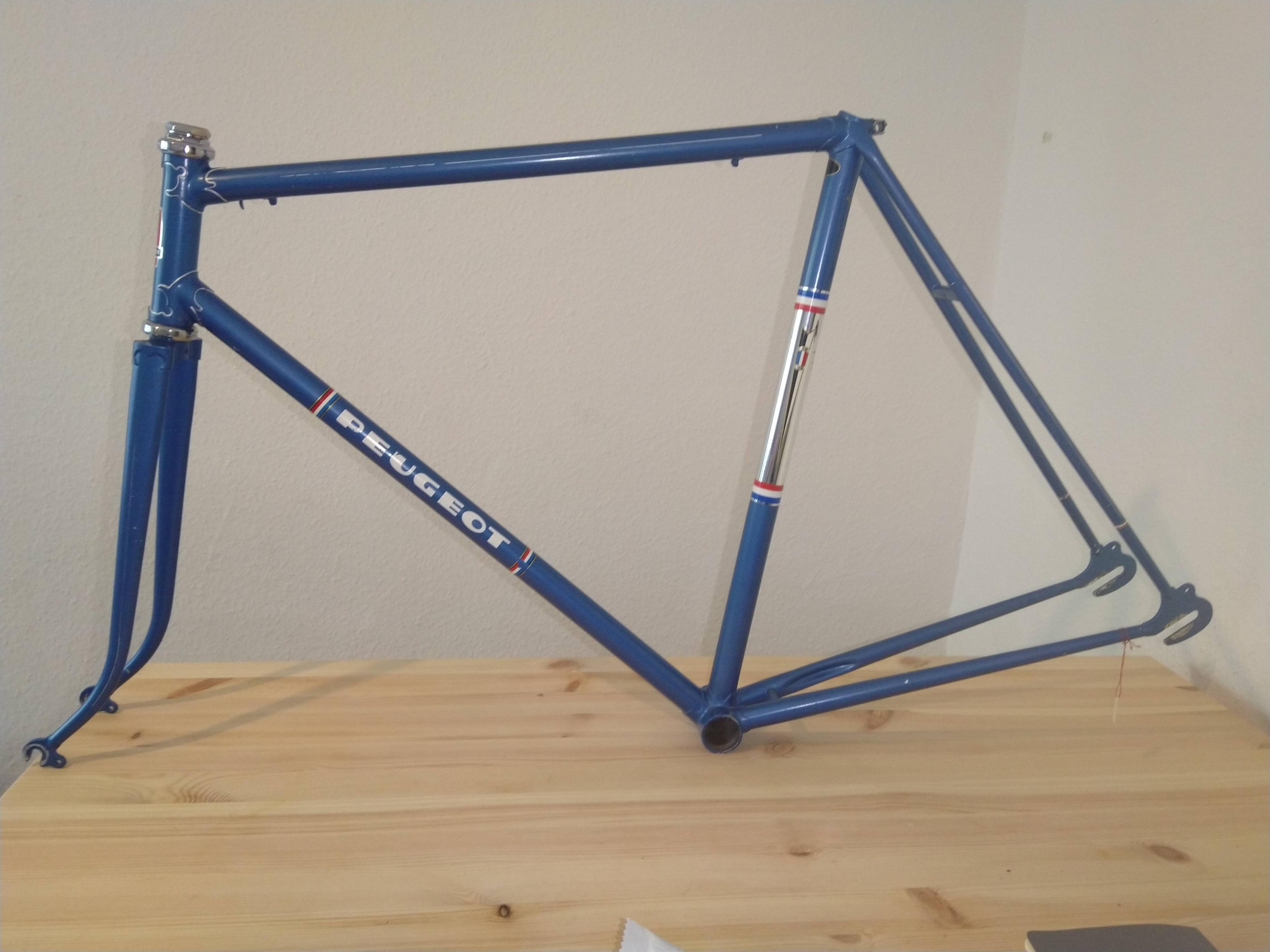 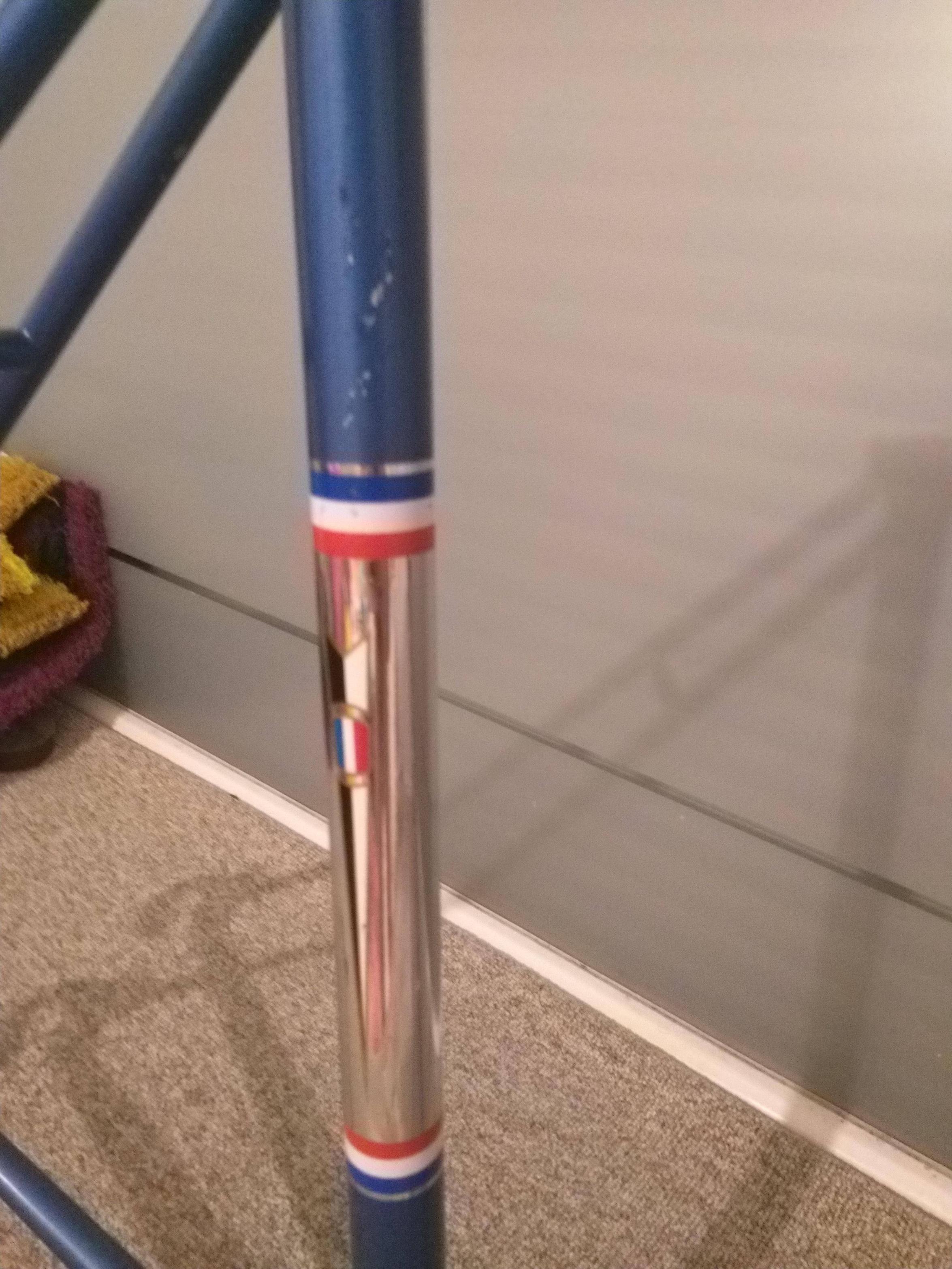 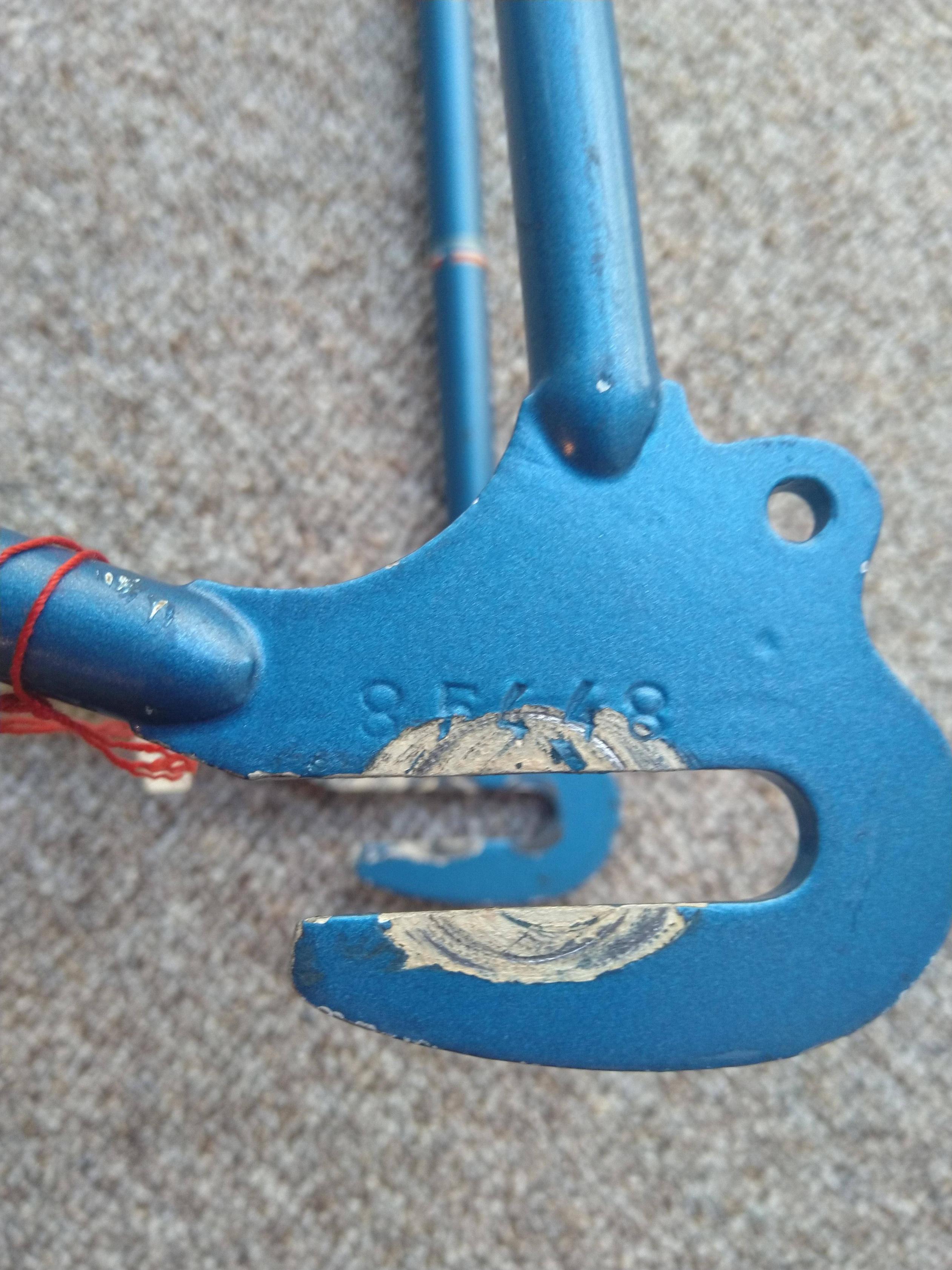 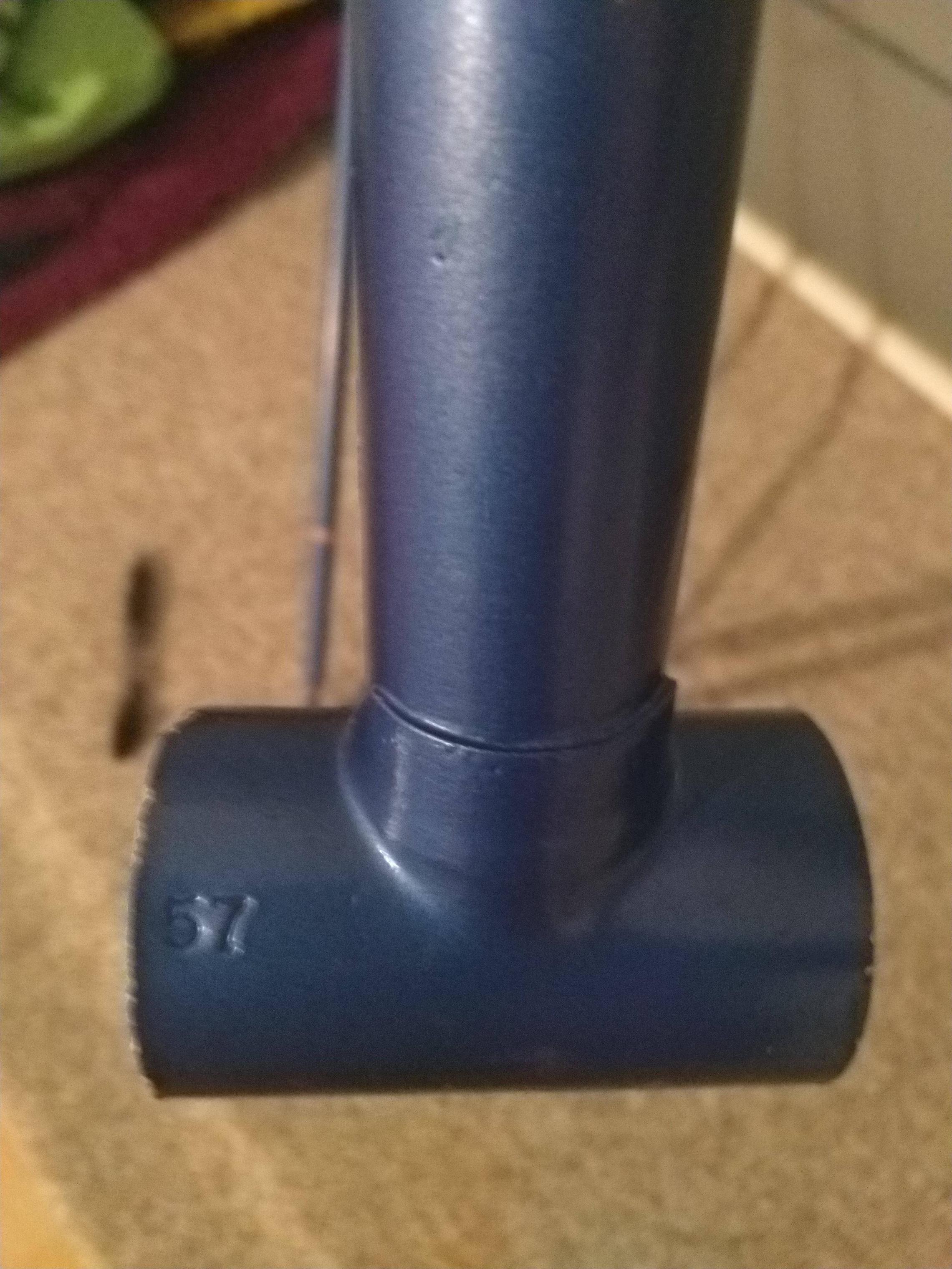 Browse other questions tagged frames identify-this-bike vintage peugeot or ask your own question.