What kind of bike do I have, "manufacturer/model"

I just bought this bike at a garage sale, mainly because i was told by my friend of how amazing of a deal it was, that this particular bike was worth at least 3 times the amount I paid.

Anyways I clearly do not know much about bikes and I am unable to actually read or make out the decals. 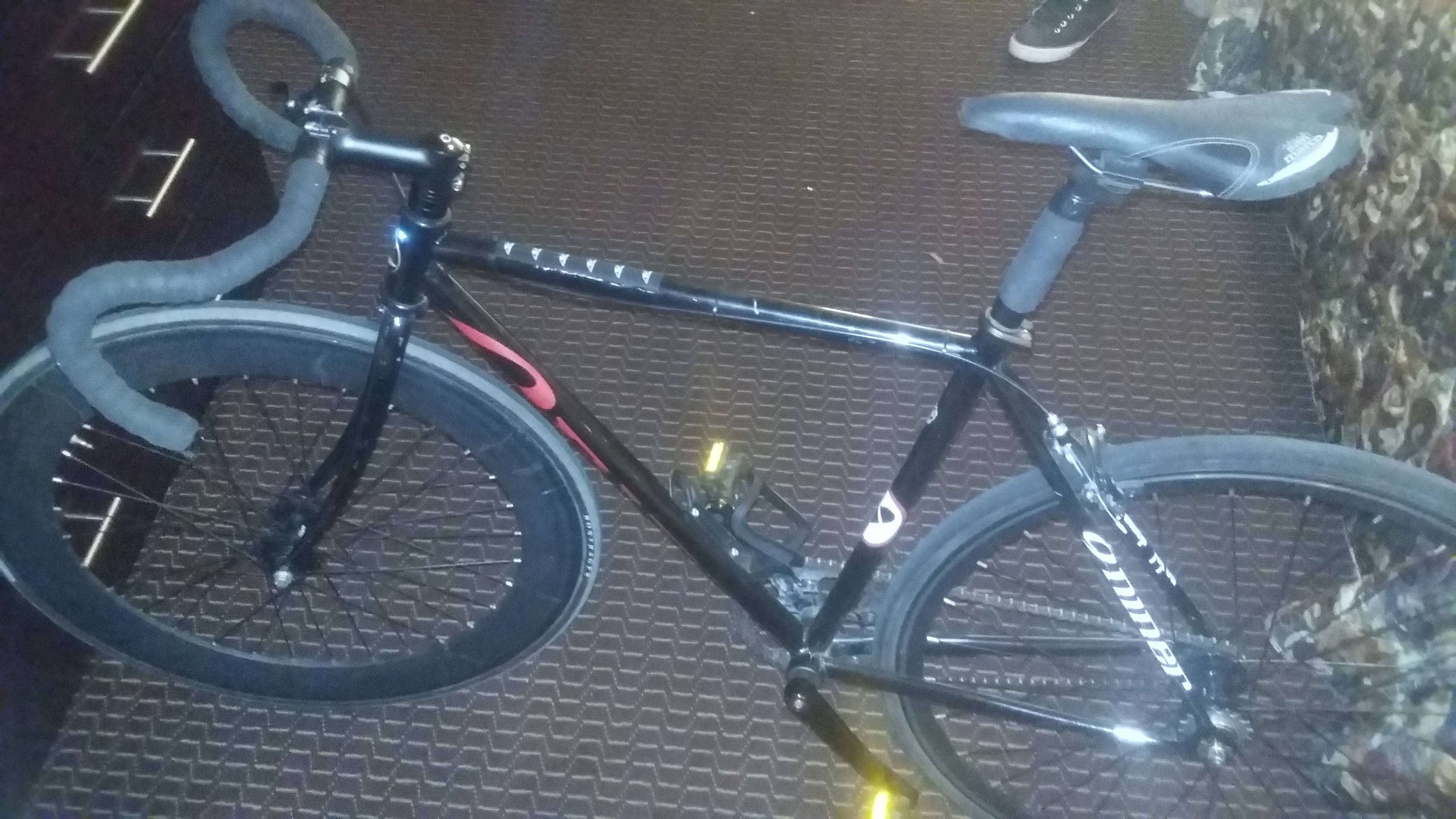 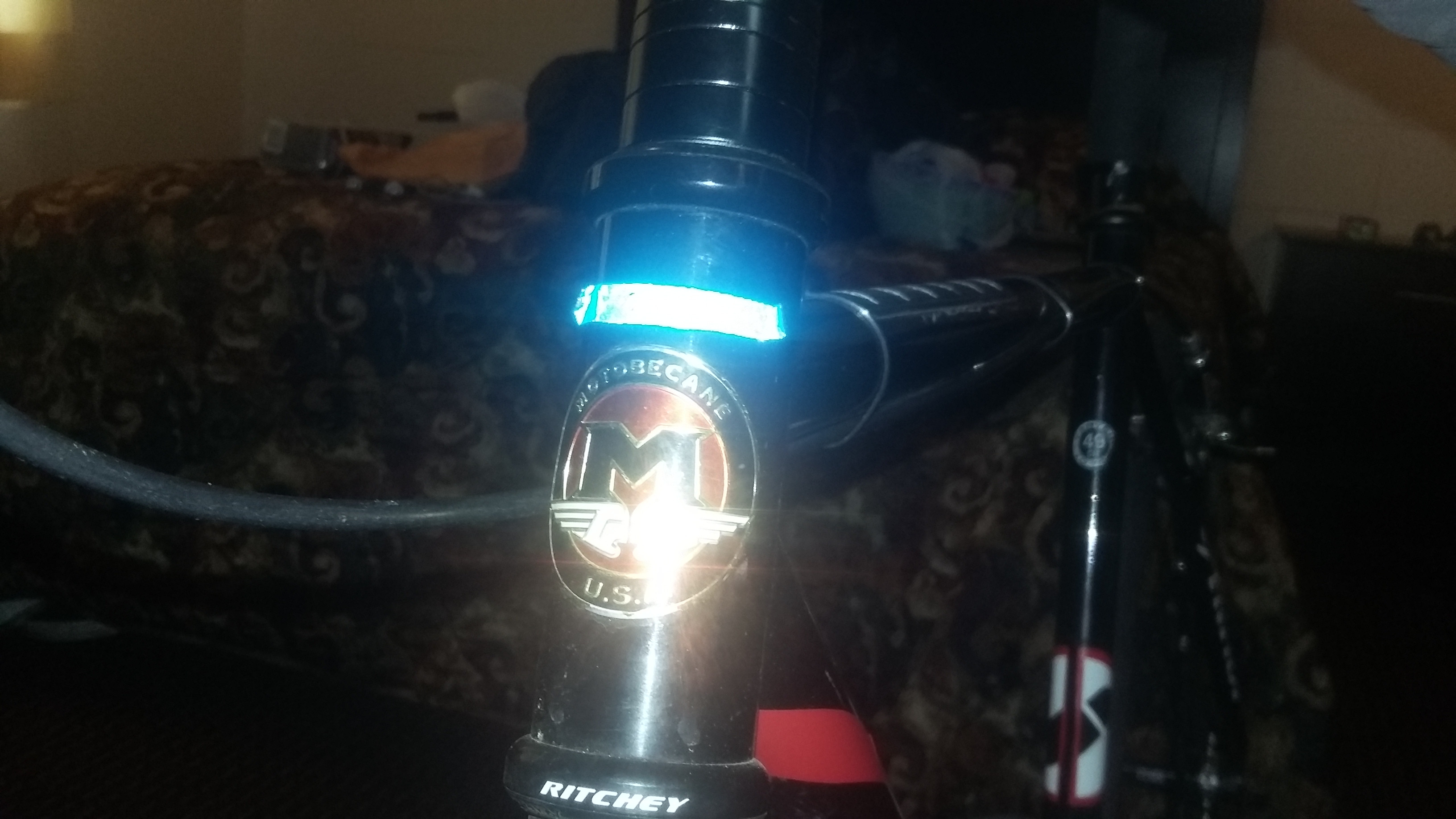 Heat tube badge is "motobecane" which used to be a well-reputed French brand which went bust in the 1980s. But it says USA which means its from the US company that aquired the trademarks and this is simply a rebadged asian bike frame. The frame size is labelled as 49cm which is quite small, suiting a shorter-legged adult.

However your example has been seriously modified - for a start its a fixed speed/single speed flipflop hub so someone has removed all the gear system.

Also noted that it has only one brake, and the person building it didn't leave any hood replacements on the bars. Meaning that the Hoods hand position is going to be unusable, possibly why the bars are cocked up at an angle.

Workaround - dummy hoods. Go read this question for more How do I use retro drop down handlebars with no hoods?

Consider that 90+% of the braking effect comes from the front brake, riding one back brake is limiting your ability to stop. And if you're in a singlespeed then you only have one brake, which is not redundant and therefore not legal in many parts of the world.

Also noted it has a suspension seatpost, which sound great but in reality simply interfere with your leg height while riding.

Another option is to try contacting MotobecaneUSA with the serial number and see what they say. Don't expect a lot.

It appears to be a Motobecane (a brand sold by on line discount retailer BikesDirect) single speed frame. The decal/stickers are from a Niner brand bike. The "O" is actually a stylized "9". If it were in fact an actual Niner built bike you may have gotten a deal. Niner does build some high end units. The headbadge is the likely deal killer. It is more likely the stickers were added than the headbadge.

5
How do I use retro drop down handlebars with no hoods?