How do I reassemble the Shimano SL-RS47-7 SIS left shifter on the handlebar after it became separated after an accident? The shifter became separated and I could only get it into first gear. It does move the derailer but it doesn't have any stops, therefore, springs back to first. 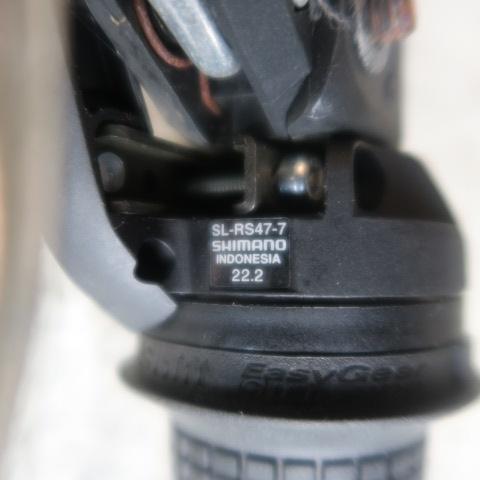 Shimano calls this a "REVOSHIFT Shifter (3x8/7-speed)" and since its the left one, its only a three position shifter.

This model line is called Tourney and is the lowest named groupset. Its made down to a price and all the design decisions are about being cheaper and faster/easier to assemble. Downside of this is once its damaged they're generally a write-off.

You could spend ages and still not fix it. Instead I'd suggest you replace both rotary shifters with an equivalent pod or trigger shifter like the Tourney SL-TX50 left and right.

They will have a thumb lever to drive the chain up to the larger sprocket and a push button that drops the chain to a smaller sprocket. The left one is 2 or 3 positions, and the right one could be 6 or 7 or 8, so do make sure to get the same number as whatever's on your bike now.

I'd also suggest taking the opportunity to replace the two gear inner cables for a few dollars. And optionally treat yourself to a new pair of handgrips because the old ones will have to come off anyway.

Left shifter as documented at https://bike.shimano.com/en-US/product/component/tourney/SL-TX50-L.html 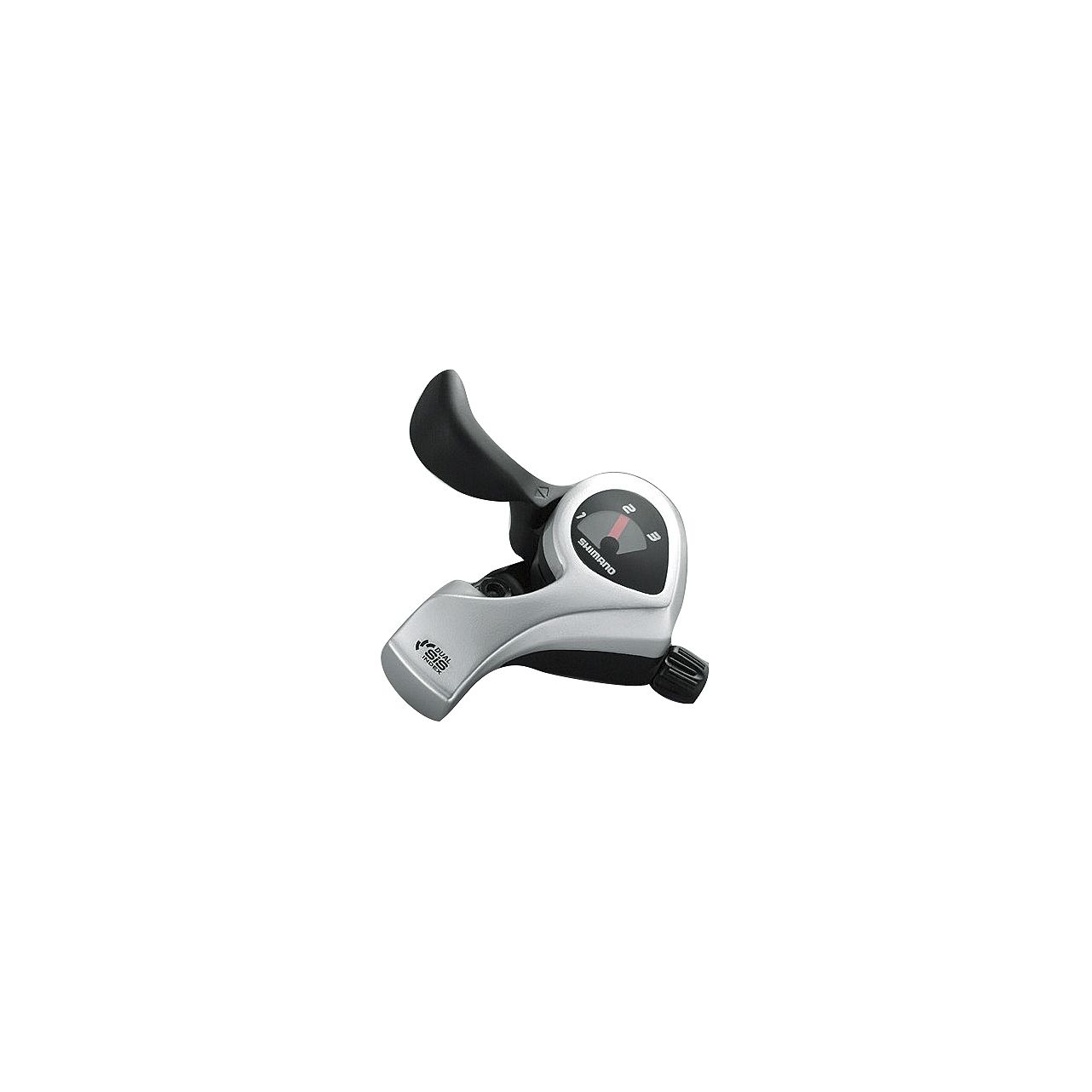 Not the answer you're looking for? Browse other questions tagged shimano repair shifter grip-shifter or ask your own question.