How to repair a twisted Presta valve?

On one of my old bike, I have a twisted Presta valve: 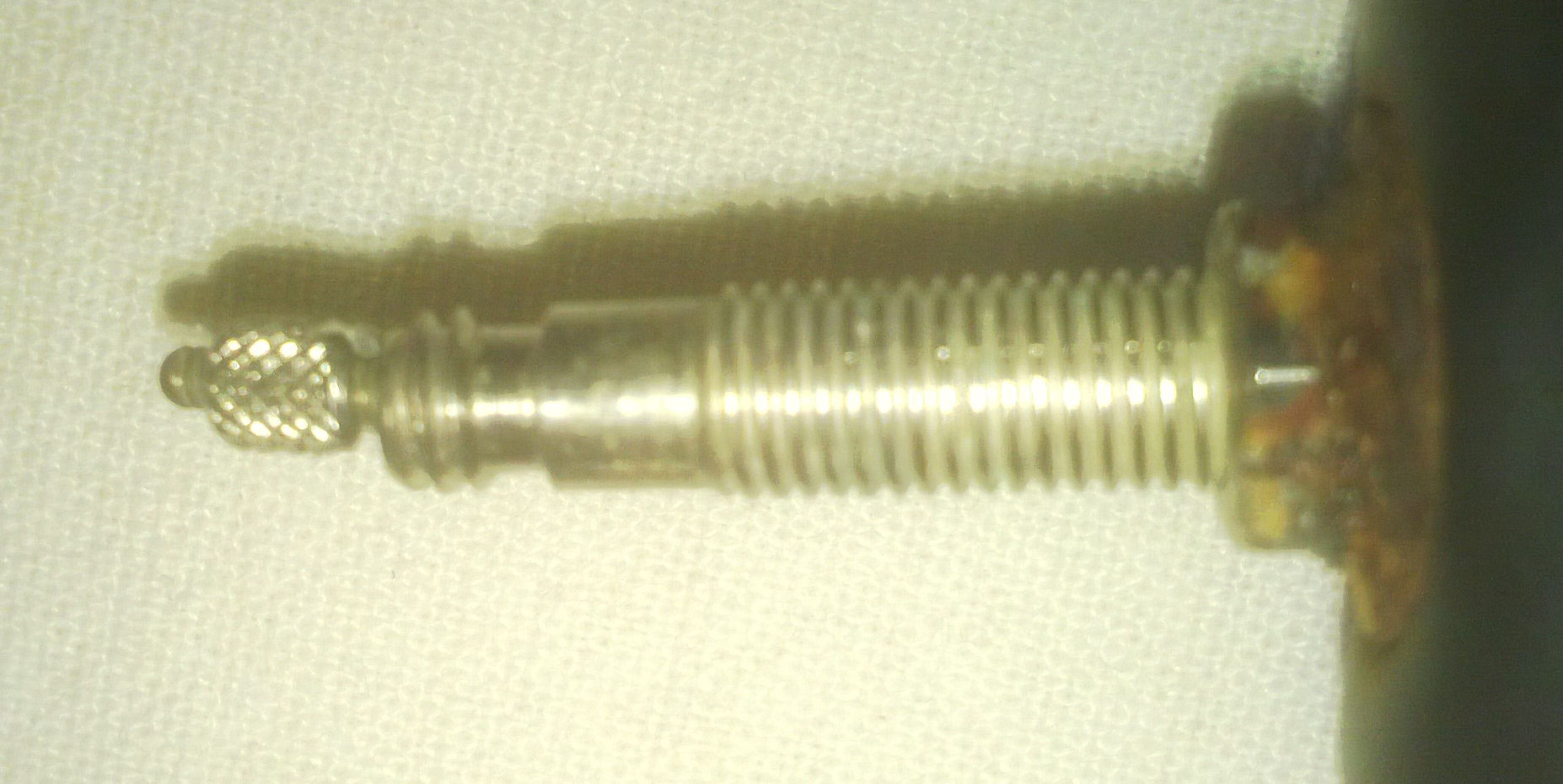 Unlike this user, I can't put glue on my valve because the air is leaking at the tip of the valve (where it is twisted). So, I want to know if I can change only the tip of my valve or if it is possible to just change the valve without throwing the tube.

As noted in this old question there exist Presta tubes from which the valve core can be removed; in this case it might be possible to replace the valve core.

However, yours appears to be a single piece valve (non-removable core). 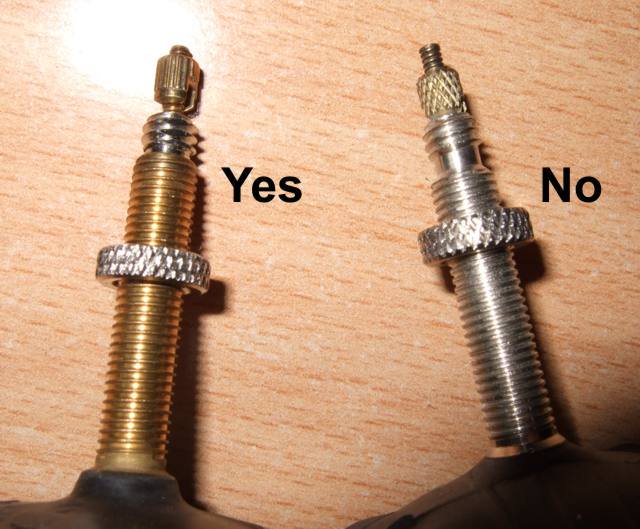 Since the valve is otherwise trash, I would try gently bending it straight using a pair of pliers. If it breaks, or doesn't straighten you're no worse off, since you'll have to discard it anyway.

Not the answer you're looking for? Browse other questions tagged repair presta or ask your own question.

7
Unable to pump air in my bicycle tube
10
Is it normal for a presta valve to unscrew into two pieces?
12
Repairing Presta valves