I have a saddle somewhat similar to this one. One bolt holding saddle clamp to the seatpost. 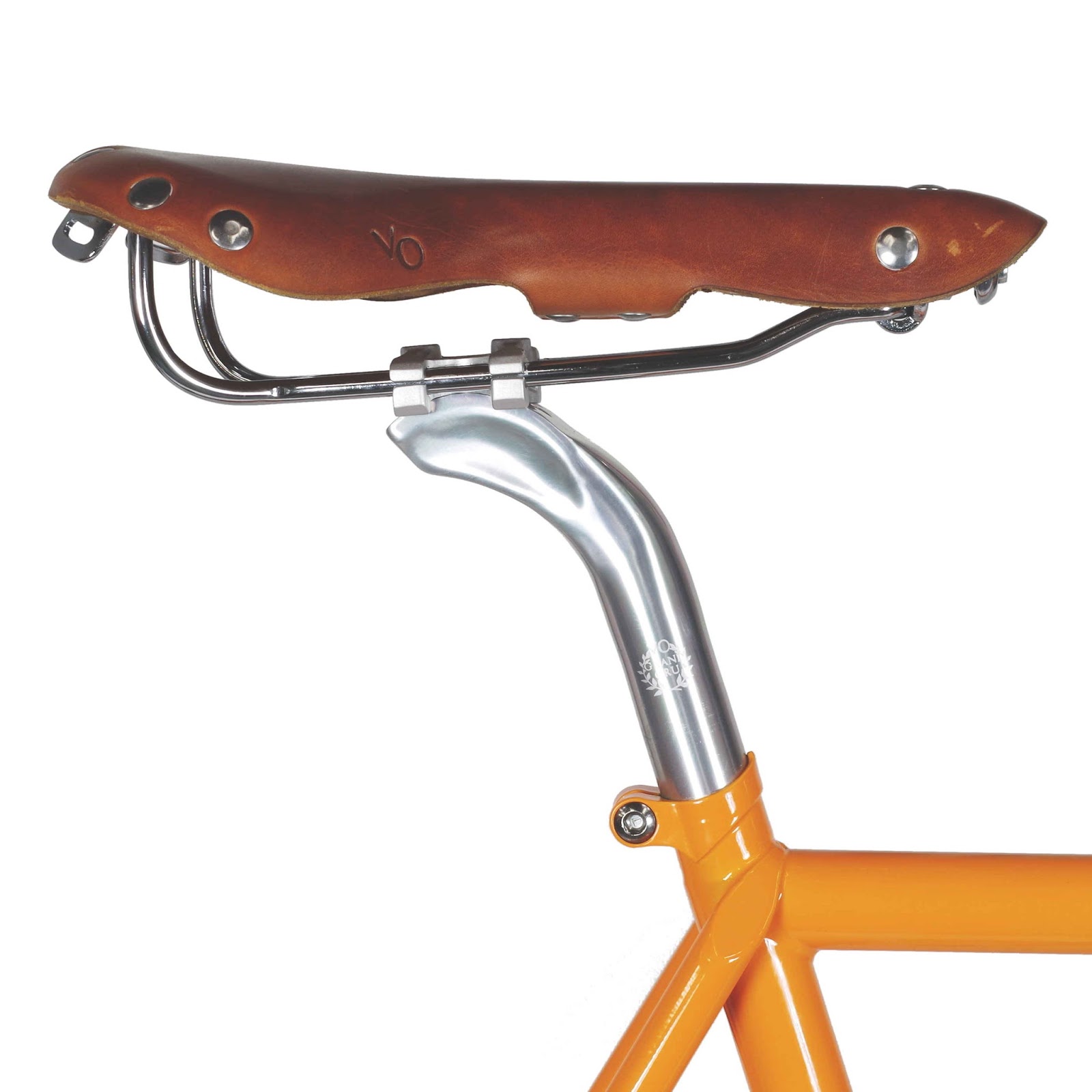 Some half a year ago I was riding with no hands and leaned back a bit. Suddenly, I fell down the bike on my back yet later to realize that the bolt simply broke, its head unattached from the threaded shaft. Luckily, I didn't have any serious injury, and neither did bike.

So I replaced the bolt.

Today, same thing happened. But I wasn't even riding hands free, I had one hand on, and was talking on the mobile phone with other. This time I managed to stay on bike and discovered again that the head of the bolt unattached from its shaft.

Now, maybe I put the saddle to far back so I had extra large lever and too much pressure on the screw. However, the flat part of the metal construction is a lot shorter on my saddle than the one here in the picture and I really don't believe I can put it that far even if I want.

Maybe I over tightened the bolt, there was no indication on how much pressure to use, but I was careful, at least the second time.

Do you know what might be the cause for this? Is it possible to over tighten the bolt? Is there something else that might cause this?

PPS. Please save me from the comments "don't ride no hands" and "don't talk on phone while riding". I realize this is somewhat dangerous and I know it increases pressure on the bolt, I wanted to know is there some other thing that might have caused this that didn't occur to me.

A class 8.8 bolt (metric) or grade 8 (US) or higher is appropriate. Cheese-grade steel from the local discount hardware store is not up to the task.

Your second option is to replace the seatpost with one that has two bolts for fixing, This will decrease the flex possible on one bolt. 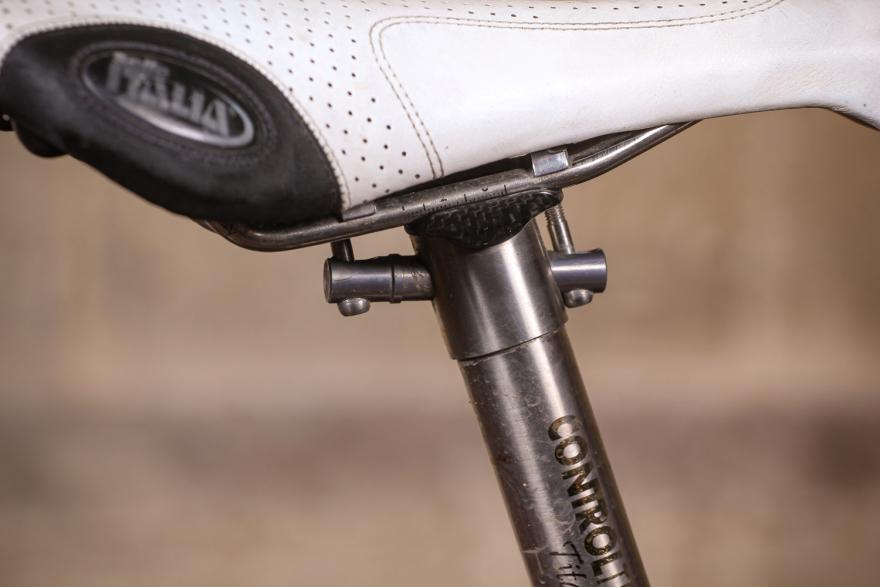 One style of two-bolt saddle clamp, but there are multiple other designs. They're all integrated with seatpost so its got to be exactly the same diameter as the seatpost you're replacing.

Underlying - your monthly maintenance check on your bike should have tested the saddle wobbliness and noticed any increase in play. At that time you'd retighten the bolt to torque. If it was over-torqued a low-grade bolt could have stretched and deformed, leading to eventual failure.

Finally - be a responsible road user and put the phone away. Ride with your hands on the bars. If not for your own safety then for others on the road with you.

23
How do I keep my seat from tilting back?
5
Adjusting saddle angle on a road bike (drop bars)
2
Seatpost won't let me set my saddle “level”
10
First long bike ride: Determining the cause of saddle soreness
1
What is the proper way to tighten dual bolt saddle rail clamp to stop rail slippage?
6
'Micro adjust' saddle clamp not allowing fine enough adjustment (on SP12 suspension seatpost)
4
Suggestions for protecting jeans from saddle clamp bolt
6
Saddle Position
2
Saddle started to hurt after years of riding
4
What saddle rail clamp should I get?