Reattaching fork to mountain bike - What is the correct assembly order?

I'm trying to reassemble my mountain bike fork making sure to put the bottom crown race and assorted pieces back together, but I can't quite figure it out: 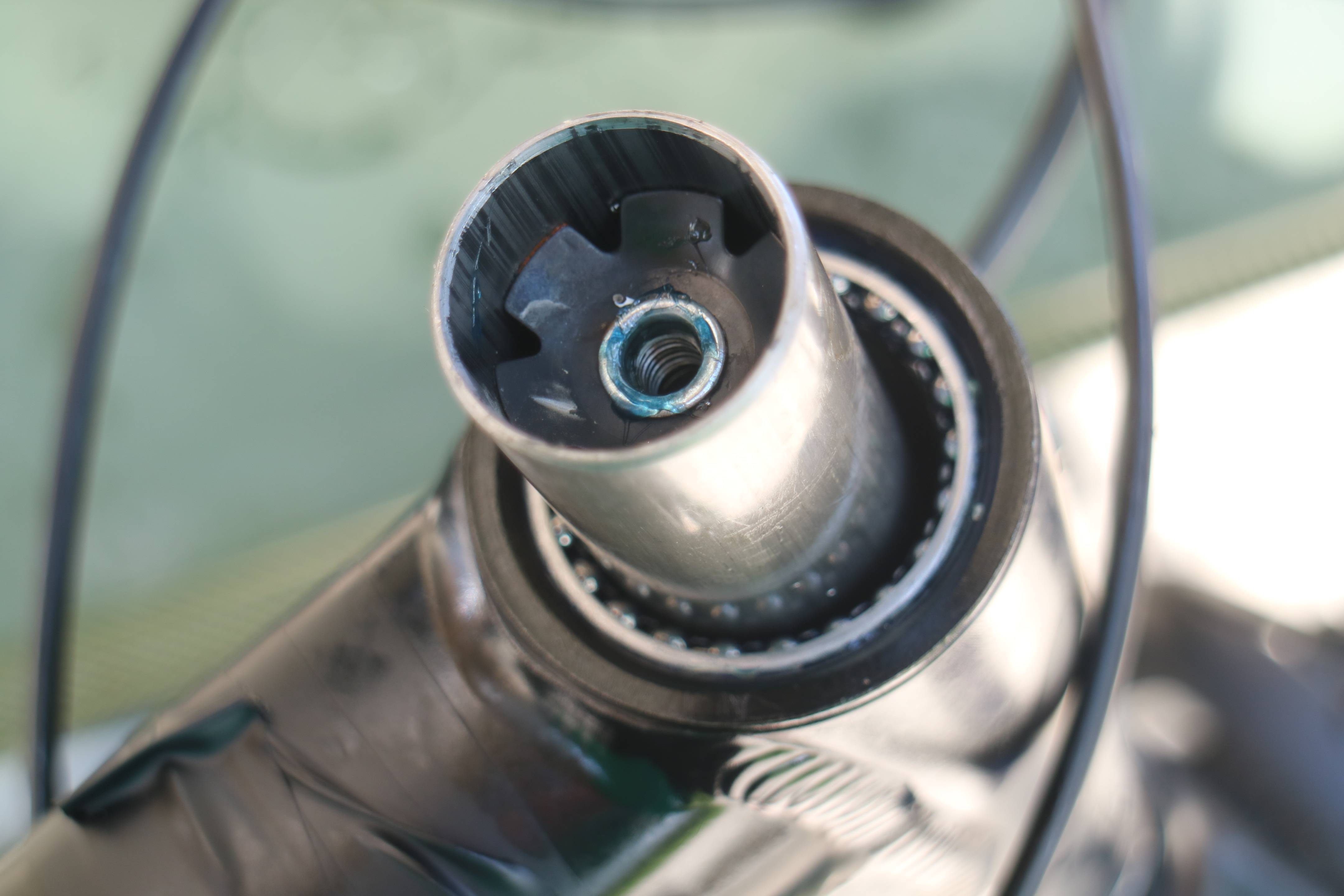 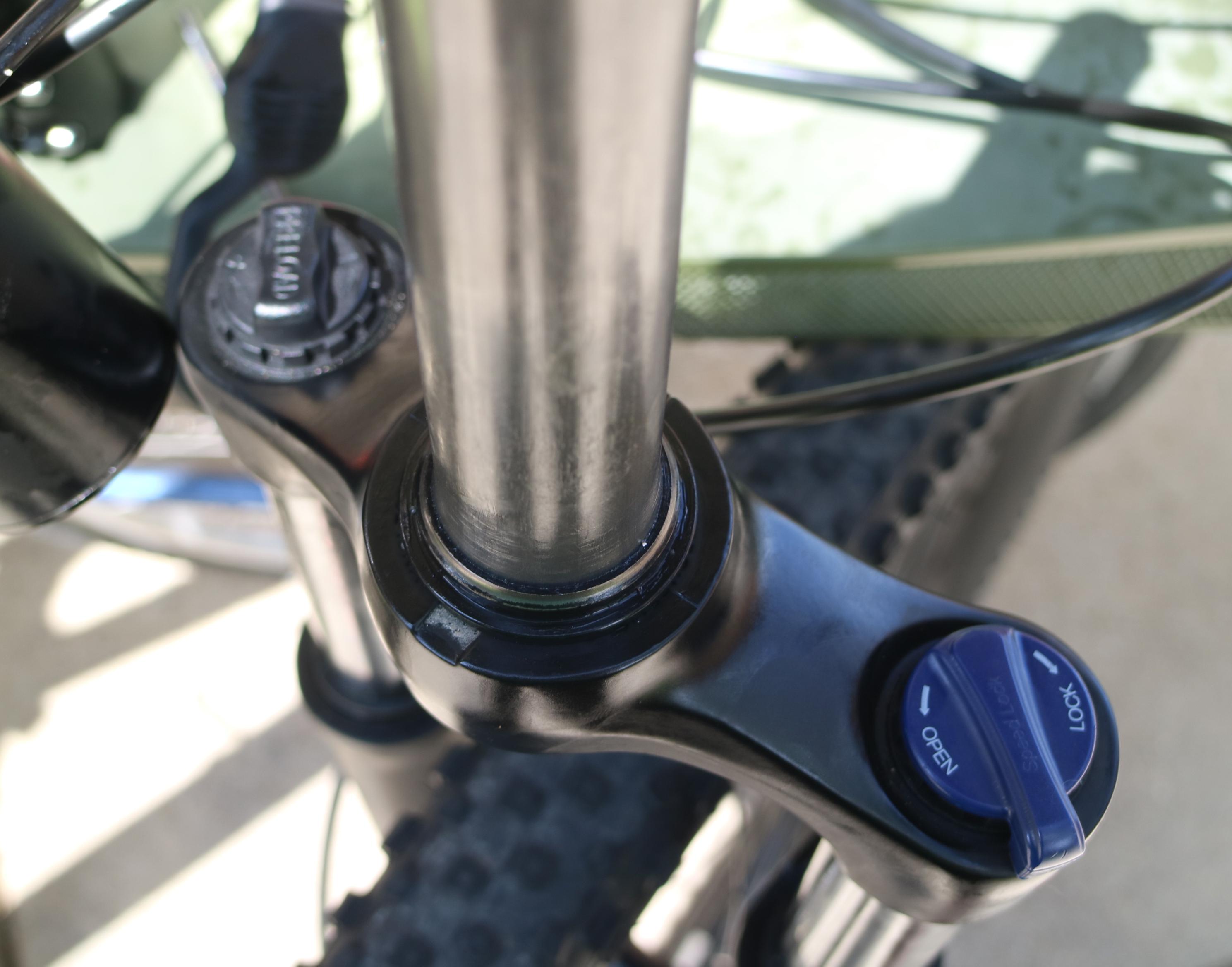 Here are all the parts I have: 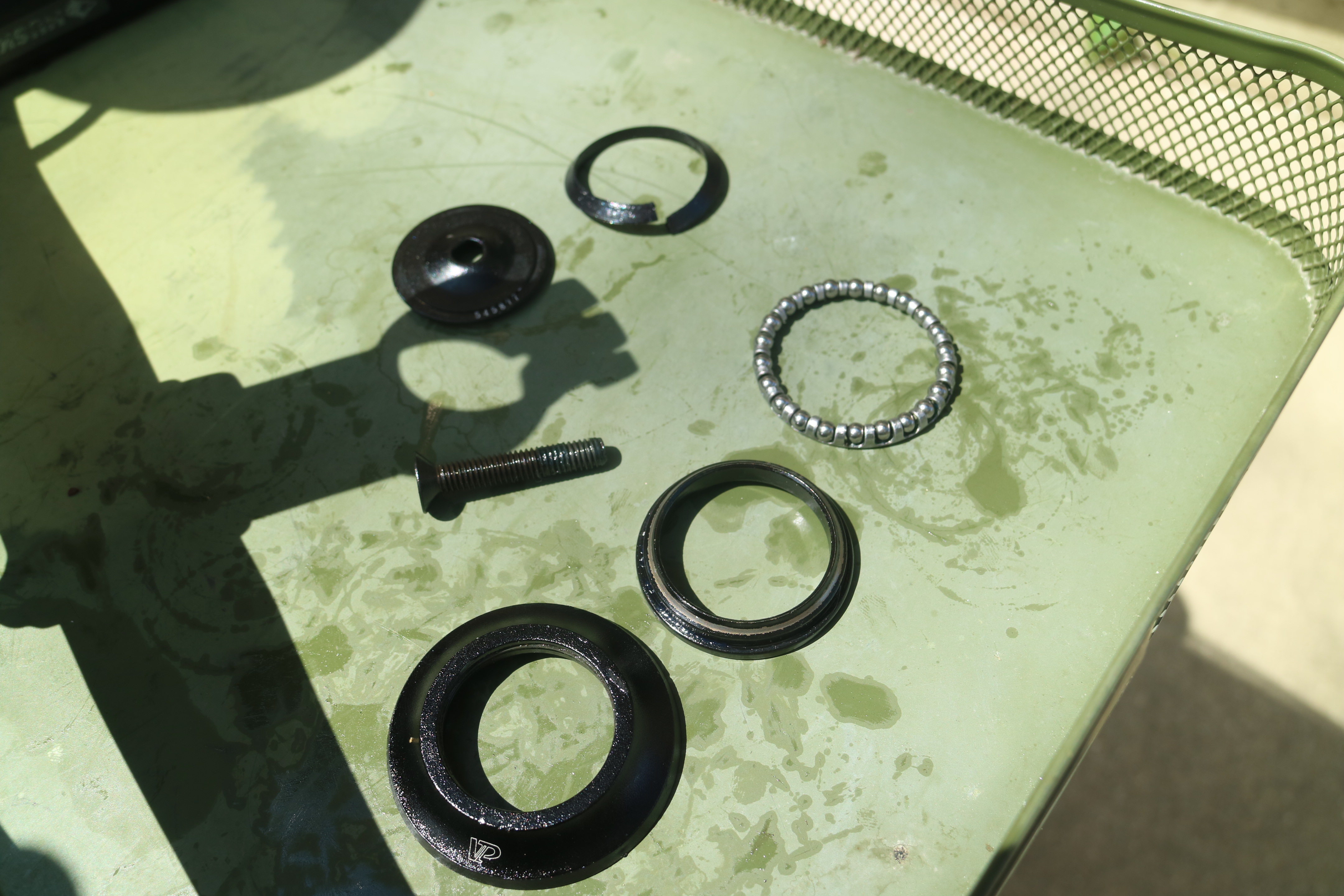 Am I missing something? For some reason, these don't feel like they fit together correctly no matter which way I try it.

There are a number of different schemes for fork headsets, but this seems pretty close to what you have: 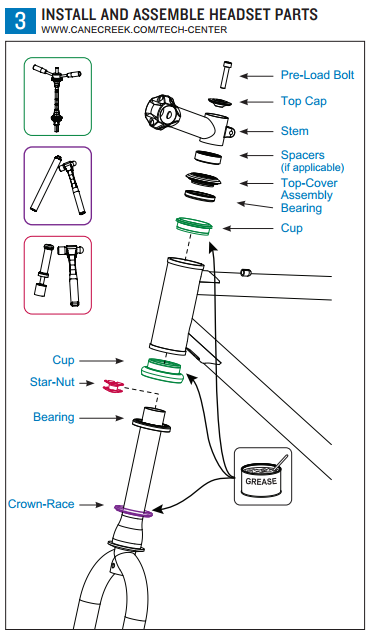 Here is a different image of an older design, but with the same basic components, and a little easier to understand. What's called the "crown race" in the first image is called the "bottom cone" in the second. 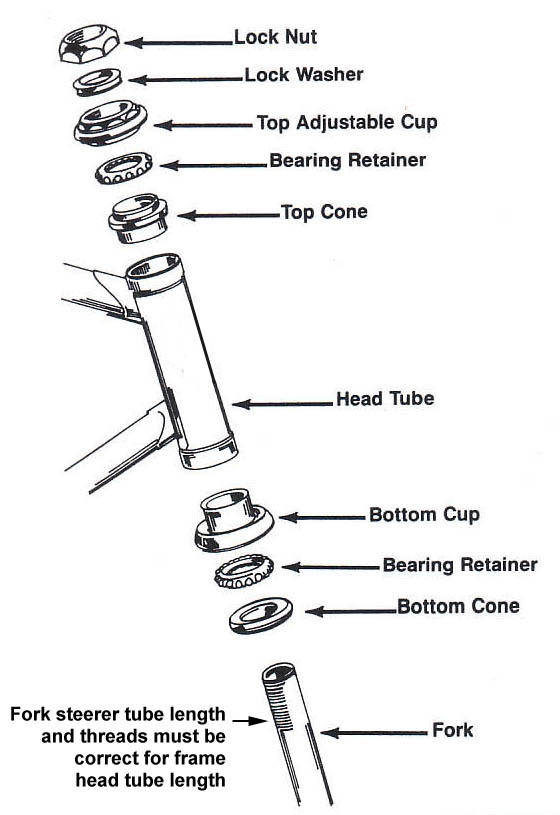 And this link may help you understand things a bit better.

Picture by picture: in the first photo, the bearing retainer, while facing the typically correct direction--open end facing the cone shaped race which would go on next--can be turned over in some situations which may help with the assembly if it's binding too early The next piece should be the cone shaped top race.
Photo number 2 of the fork crown: it looks to me that you've either placed the top race and it's compression ring where only the crown race should be. The top race and crown race can look pretty similar. The fork's crown race is an interference fit meaning it's a very tight fit an has to be pounded into place. There is a specific bike tool for this however you can utilize an appropriately sized length of pipe and hammer to set this. Also carefully tapping it down using a punch works if you bring it down level by working around the race, moving the punch with each tap. So, if this is a mix up, obviously that needs correction.

Picture three of the leftovers:. The bearing retainer ring will go open side down onto the fork crown race and the fork's steerer can be slid up the bike's head tube. A generous amount of grease (preferably water proof) should be placed within the the bike's top and bottom cups prior to assembly. When the steerer tube is through the headtube's top cup, the headset's top assembly goes on. Bearing retainer, open side up, top race, the compression ring (appears to be the uppermost part in photo 3, a split ring with tapered sides to slip within the center of the top race). Next item coming down the steerer tube is the top dust cover and any spacers needed*. Then the threadless stem is placed on the dust cover and spacers and the top cap with the bearing loading bolt tops it off. * You should note that the top of the fork steerer tube comes to within 5 mm--or just below-- the top of the stem. If it sticks above, spacers should be used under the stem to achieve that 5 mm gap. You could cut down the steerer tube as well. The key point is that this whole fork and steering assembly will be held together by the stem's pinch bolts so it's extremely important that BOTH the upper and lower stem bolts can squeeze the steerer tube. The top Cap's role is to "load" the bearings prior to the stem being tightened.

I'm unsure about the crown race issue. My thoughts about it above are suspect based on the presence of a compression ring in your picture 3. The crown race picture however doesn't look right to me. There may be a part around the circumference of the crown race that acts to seal the bottom cup, but all crown races I'm familiar with are press-fit as described above and there isnt any part or material between the race and steerer tube.

Not the answer you're looking for? Browse other questions tagged fork bearings or ask your own question.