Do I need to protect my bike from jostling around if I put it under the bus?

I'm rather new to the world of road biking, having only gotten my first road bike a few weeks ago. It's a (secondhand) carbon Fuji SST 3.0, I think from 2012 (not entirely sure).

As part of my training, I have to take my bike over to a teammate's house, where they have a trainer that I can hook my bike up to. To get there, I usually end up taking a bus. It's only a twenty-minute ride or so (each direction), but the roads here aren't in the best condition, and all the stuff in the bottom ends up bouncing around a bit, sliding around, and generally bumping around.

The space under the bus is something similar to this: 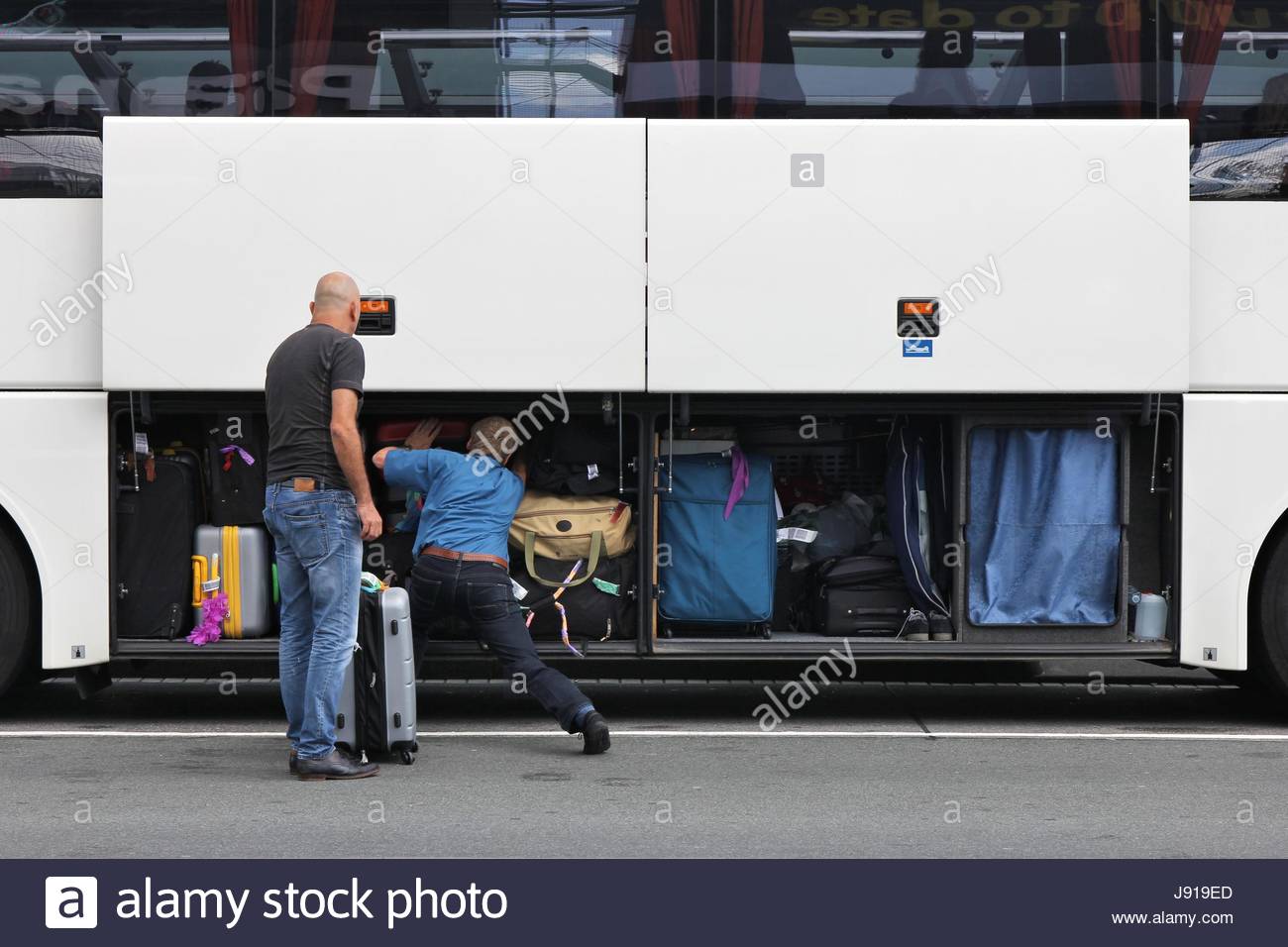 Do I need to protect my bike in this case? Is it bad for the bike to be jostled around like this? Am I at risk of snapping my frame?

Riding to my teammates house isn't an option - the roads aren't safe for cyclists here, so I'm stuck with the bus.

With other items sliding around I'd suggest a case where you don't need to take the bike fully apart to pack it. I think there are some you can just take the front wheel off of and pack it. If you can't do something like that you could use bungie cords to secure it and go to the hardware store and get some foam padding to put around the frame and drivetrain. It's not 100% but it'll manage the risk a bit more. I'd be less concerned about the frame snapping or bending and more about derailleurs breaking or spokes breaking.

Not the answer you're looking for? Browse other questions tagged road-bike transportation public-transportation frame-protection or ask your own question.

34
How to get a bike from one city to another in the U.S
7
Will my road bike fit in the racks on a public transit bus now that I have put fenders on it?
4
Do I need a bike bag / box to put my bike on the Eurostar?
2
What is the best way to secure a bike on a bus bike rack?
2
Protecting bikes from elements when traveling suspended on hitch bike rack
3
Should I put a downtube guard on my aluminium enduro bike?
7
How to carry a bike box from the start to end of the trip?
0
New bike for commuting and touring