I have a bike that I want to sell but I have forgotten and lost all the info I had about it. It's a Trek road bike with 105's and some mods, like the head tube. It looks to me like the it was powder coated, or is that original? Anything you can tell me would be helpful. Thanks. 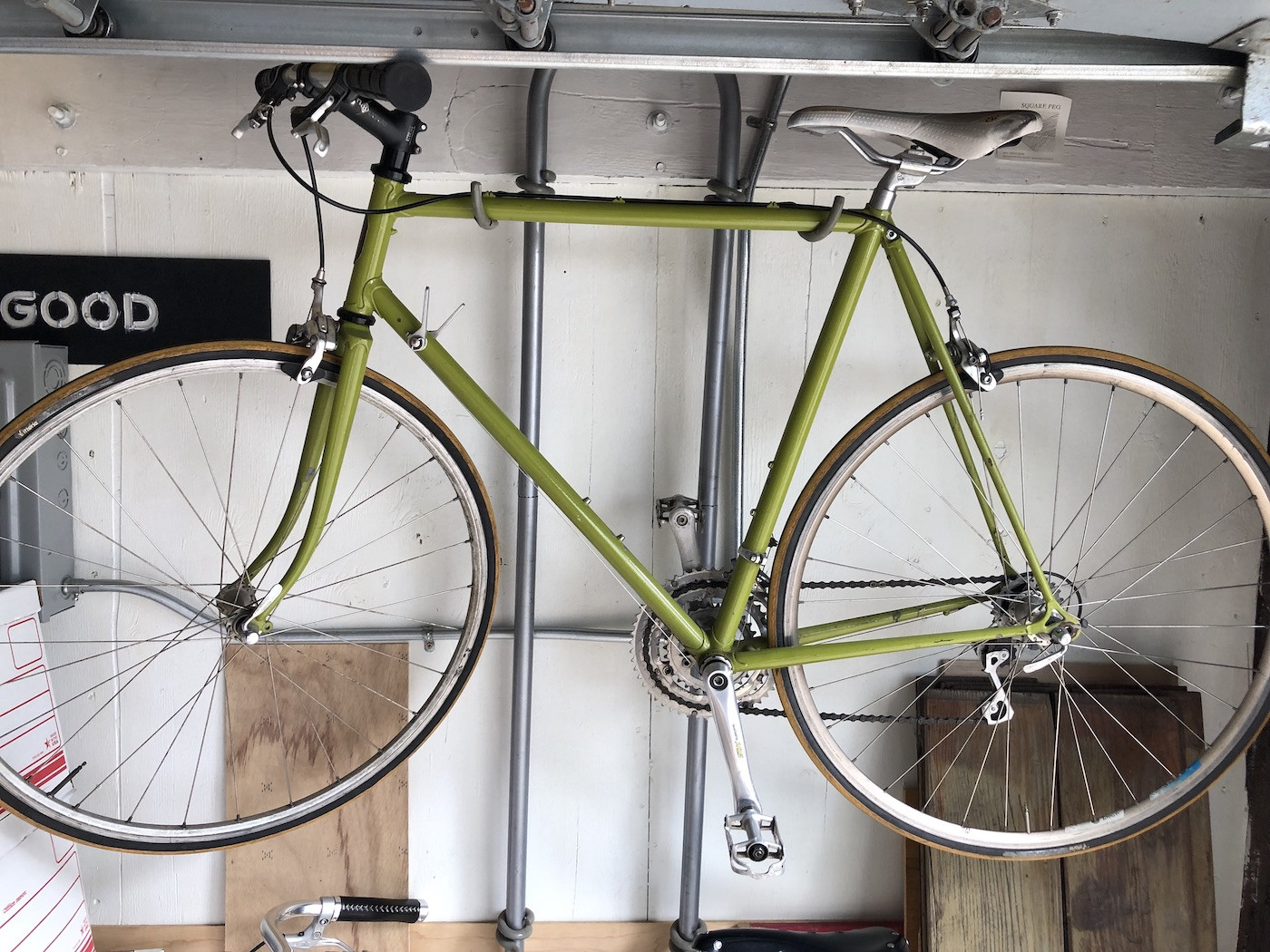 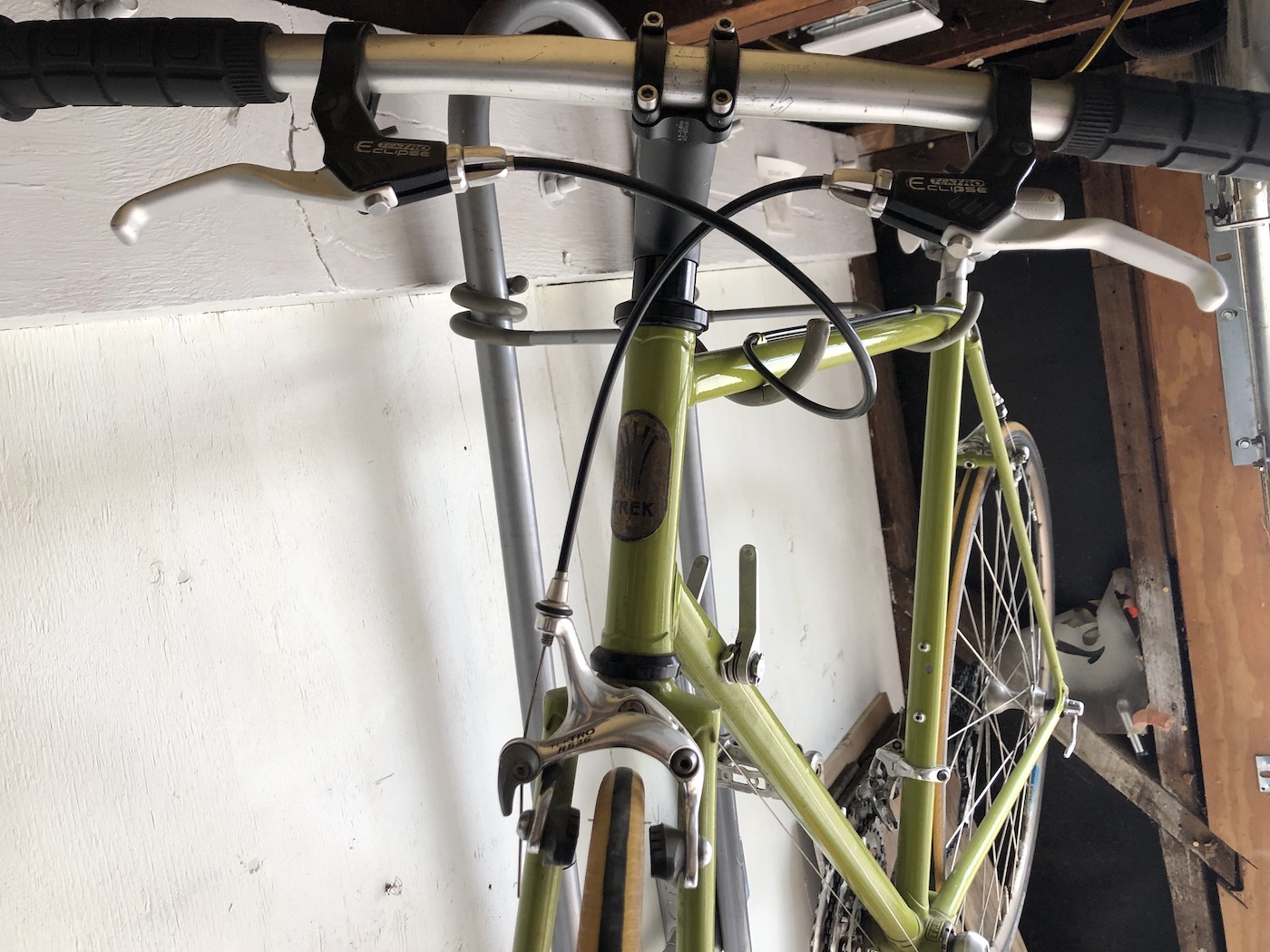 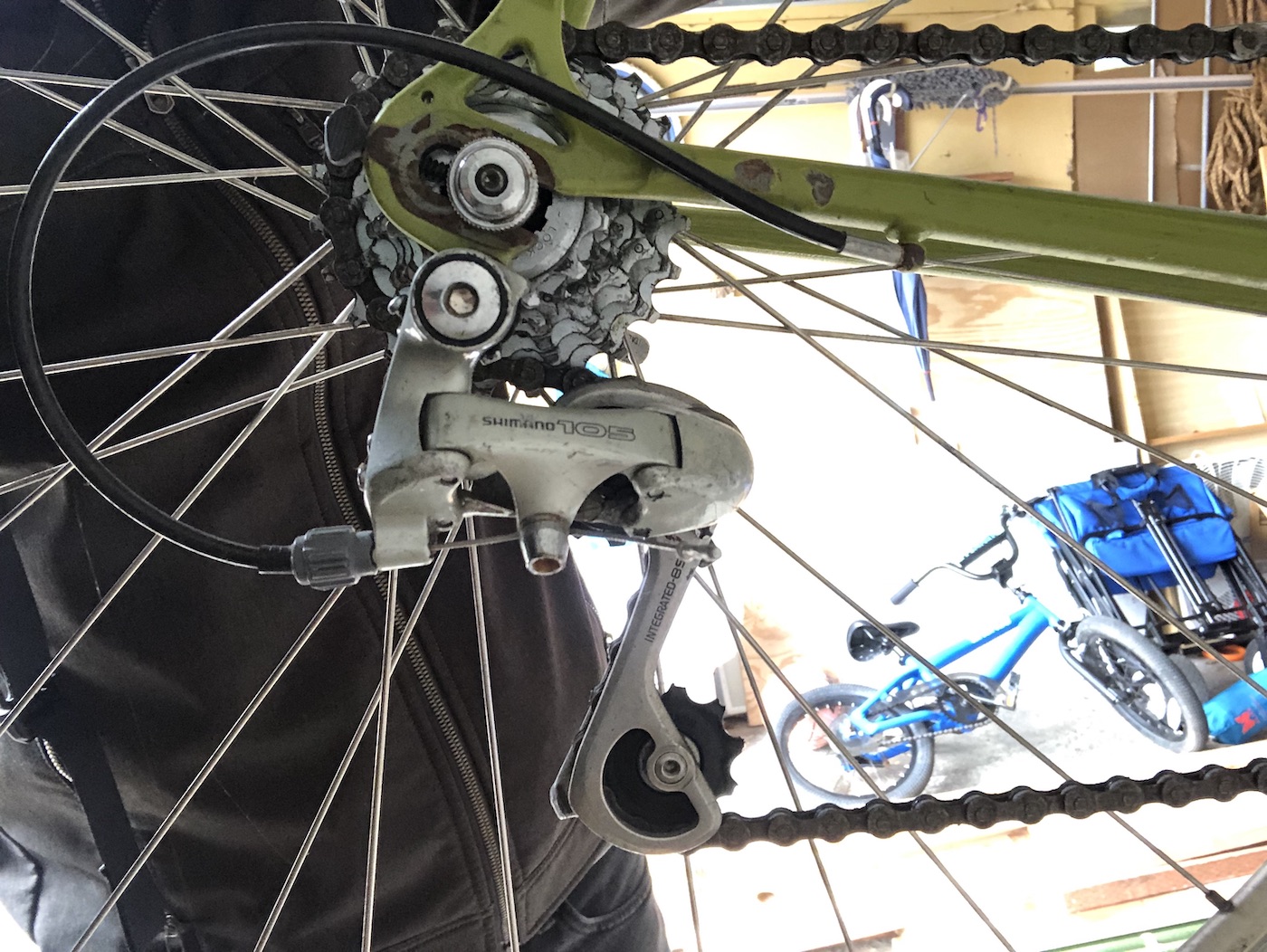 The steel cast lugs on the frame were introduced to Trek bikes in 1985. Trek road bikes fell into three categories - touring, sport, racing - with wheel base, frame angles, and components appropriate to the category.

So, it's possible that your bike is a 1987 560 with a swapped out handlebar and stem. Or, it the frame could be one of the other short wheelbase Trek road bike frames in 1987 with the handlebar, stem, and 105 components added.

Also, as Jeff and Andrew indicate in the comments to the original post your serial number may provide you with information about your frame via the Serial Number Decoding Project.

Not the answer you're looking for? Browse other questions tagged road-bike identify-this-bike trek or ask your own question.

1
How do you tell what brand/make/model of bike I have?
3
Am I too tall to bother modifying my old trek?
1
Eddy Merckx Road Bike Identification
0
Help figuring out make/model/year of this bike?
2
Good fit vs. Best fit - Lower end of the fit range (Difference of 1 cm). Is it OK? or can this tiny difference still cause pains?
1
What is the model of my bike?
1
Bottom Bracket on a Trek CrossRip Elite 2015?