How difficult is it to install internal seatpost drop cable housing in 2018 Specialized Epic Comp?

Or will there be some sort of tube or housing where the BB was that will still prevent me from routing the cable housing up the seat tube?

I've never run a cable this way, but I would imagine that it depends on the bottom bracket. (You already know that, which is why you're asking!)

Here's a quick look at a bunch of different models of cartridge style bottom brackets from Google Images: 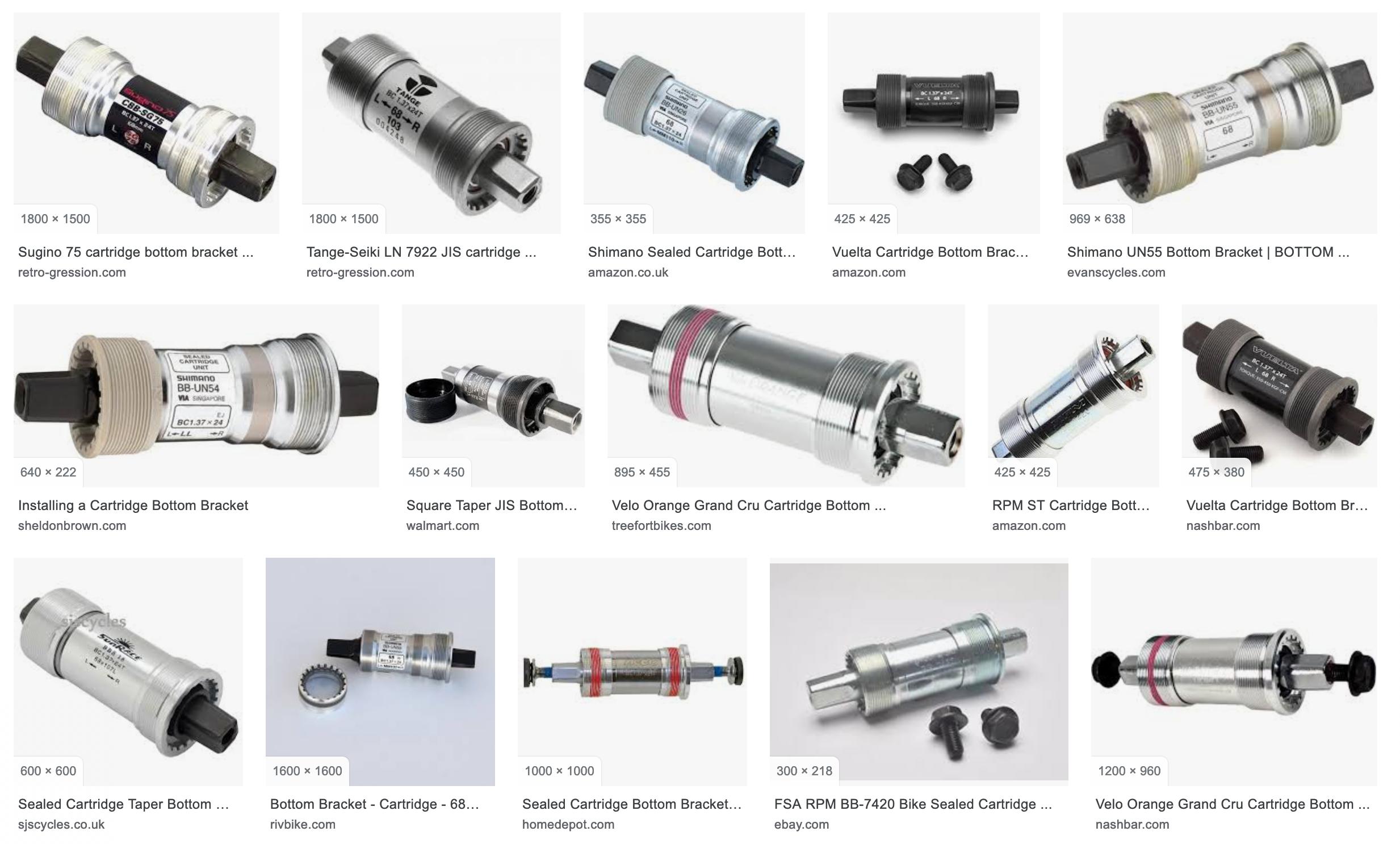 If you were able to replace the bottom bracket with the old cup-and-cone style, there'd almost definitely be room, but I can't imagine it'd be easy to find one that fit your particular bike :)

If this is your bike, I found an instruction manual that will help. One of the instructions says to "Work the housing over the bottom bracket shell and up the seat tube until it exits at the top of the seat tube", which indicates that yes, your particular bottom bracket should accommodate this cable run. Note that according to those instructions, you run the cable itself first and then to run the housing over it, which is a bit counterintuitive but it makes sense once you absorb the whole process.

Not the answer you're looking for? Browse other questions tagged bottom-bracket specialized-bikes or ask your own question.