Is there any professional suspension system applicable between rim and nipples ?

Did some tests on road bike with narrowest tyres long time ago with positive results. Wondering if there exist anything similar ready made now ?

Do not respond no, do not know, impossible and similar spam. Thank you.

Tested gum also under dropouts / over Through Axles, is there any possibility pipe can move a bit in dropouts then or is it fixed hard ? Not sure how to check if it has any measurable effect.

If someone prefer pictures. Base taken from RIMs, Asphalts.
Mind common narrow rires with recommended pressure around 8bars. 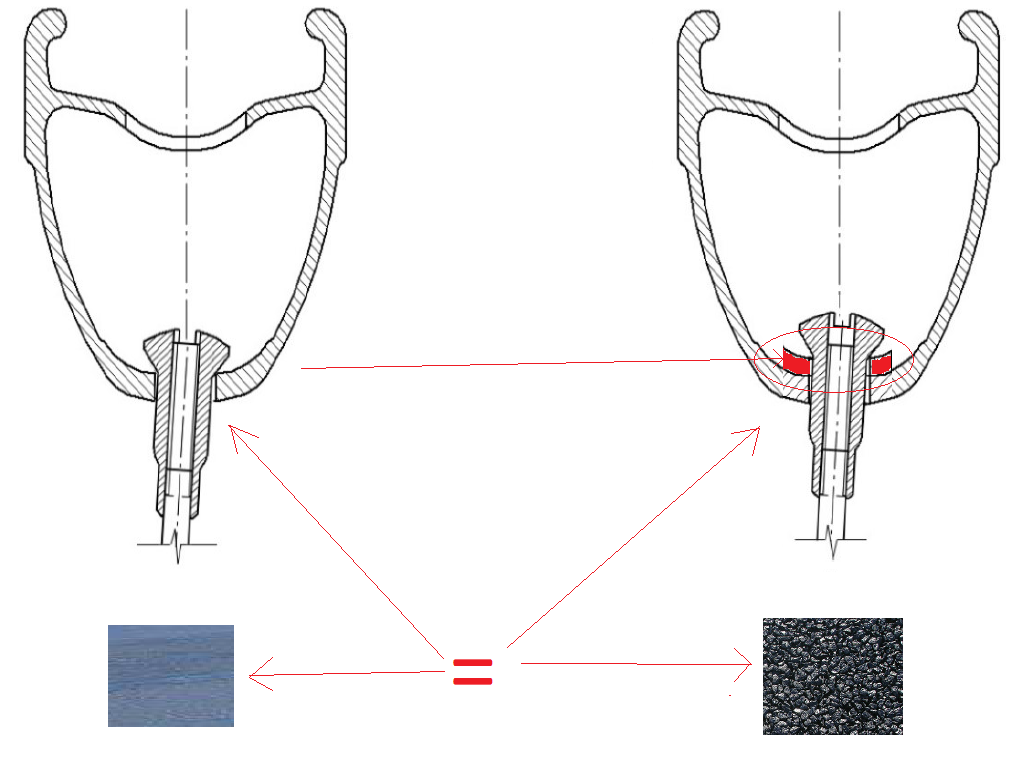 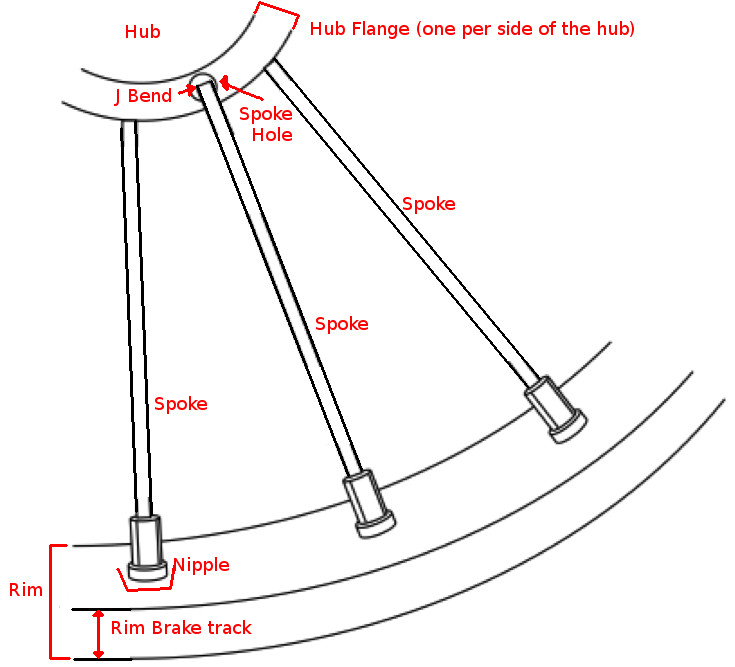 Here are the English names for the parts of a wheel, for consistency.

I have never heard of anything like this, and here are my thoughts on why this concept has not been made:

My guess is that suspension at the rim and outer end of the spoke will effectively re-tension the spoke every time the rim rotates. Suspension only works when it has room to move in both directions, and also has a damper to resist oscillation.

We know that one of the chief causes of broken spokes at the J-bend is when the spoke is too loose. A suspension unit on the spoke would have to flex to do any absorption of vibration, which would effectively tighten and loosen the spoke continuously. This will lead to metal fatigue and to broken spokes.

A wheel is a three dimensional system - there are side forces from pedalling, from the ridden-surface, and from braking. Any and all of those could set up a feedback oscillation that would have unpredictable effects on riding. You do not want play in any part of your wheel.

Some wheels do exist that replace spokes or tyres with other systems. but for various reasons they haven't caught on. Spokes are cheap and well understood. 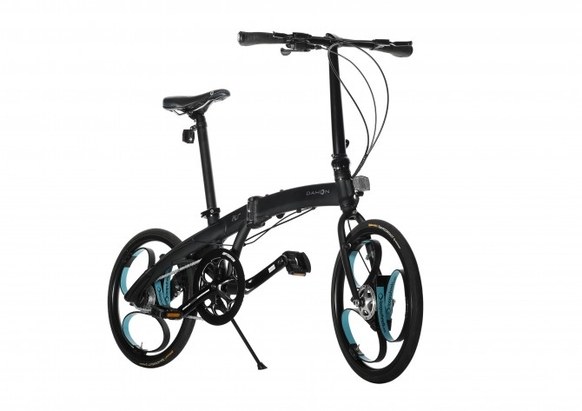 in-wheel suspensions are nearly as old as the bicycle itself, but the designs always failed because they were too heavy or too flimsy. (from https://www.wired.com/2013/05/loopwheel/ )

Imagine a hard braking effort on that wheel. It would wind up, storing energy which would push you backward hard when the forward momentum went to zero and the brake was released.

On the positive side, there is already a suspension item in that area, being the air inside your tire/tyre. A taller and wider tyre at a lower pressure will provide more effective suspension than anything in the spokes could do.

Not the answer you're looking for? Browse other questions tagged suspension rim-tape nipples or ask your own question.

0
Better to change rim or tyre size to get lower rolling resistance on trekking tyre?