How to identify counterfeit Shimano parts?

I bought a pair of Shimano brifters from eBay, brand new. They have a few bumps and marks on the plastic and metal parts that look like poor quality manufacturing to me. Can anyone tell from these photos whether these are legit? The model is Acera ST-EF65.

My tinfoil hat is on because they shipped from China, brand new without original packaging.

I was thinking maybe a good test is to dip the cables in water for a few hours and see if they rust. To see if they are truly stainless.

Update: While installing this, I noticed it does not have a hole to adjust brake pull between V or caliper style. The dealer manual says it should have this. Hmm... 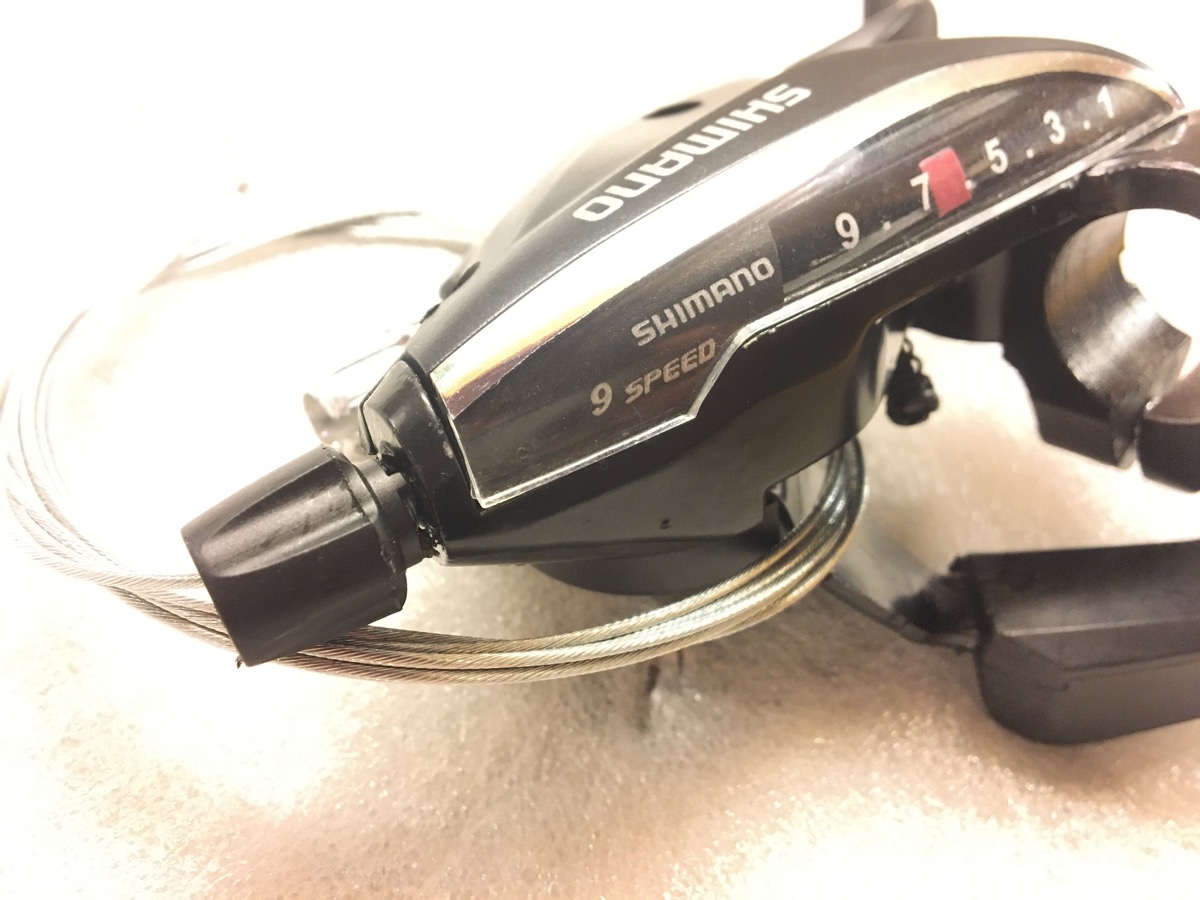 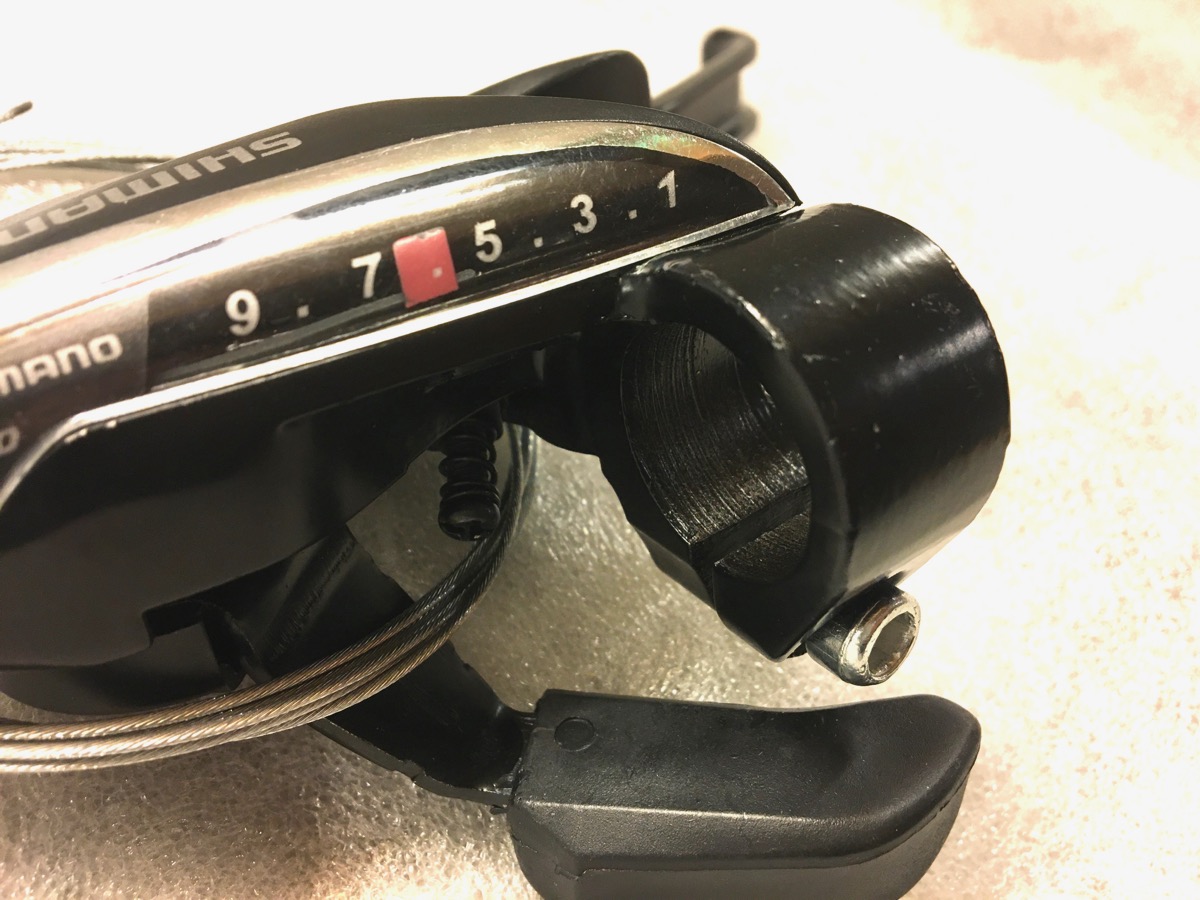 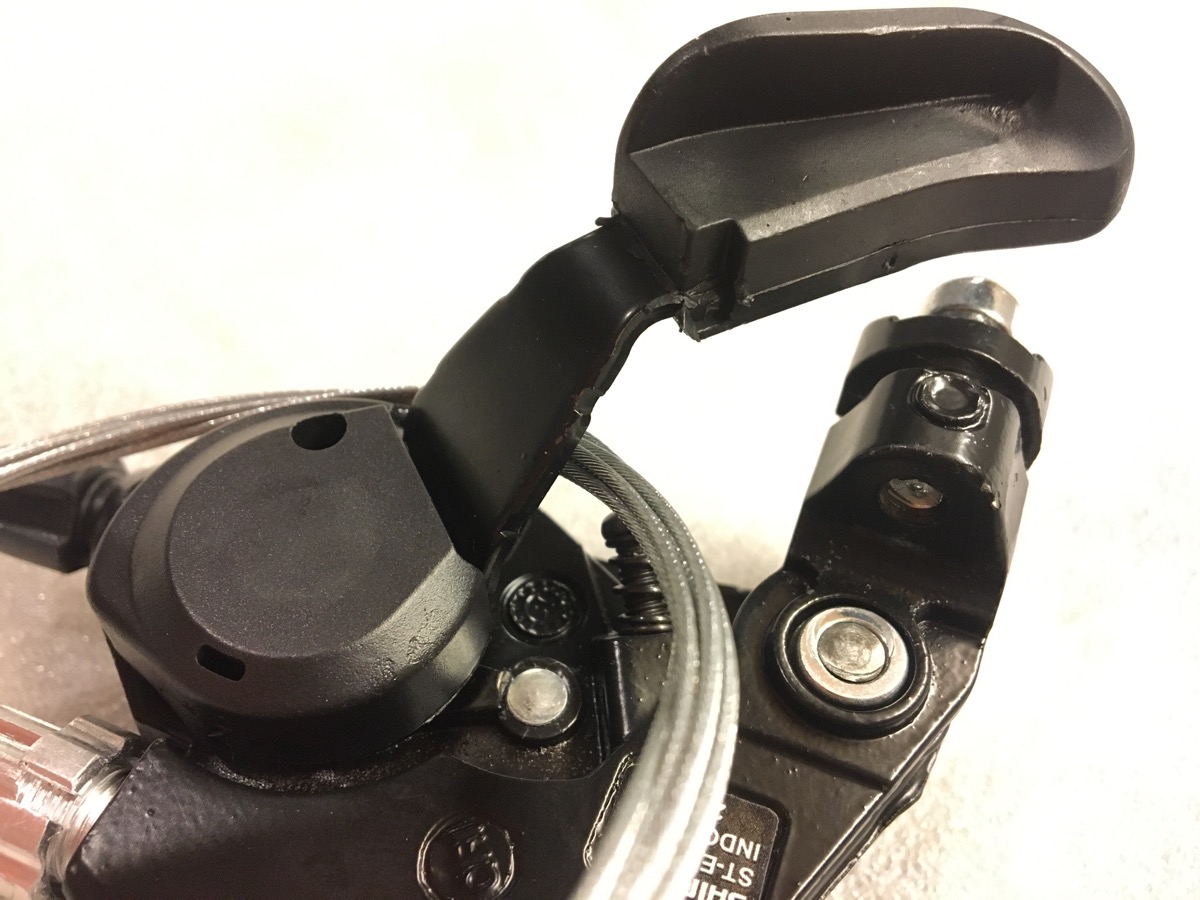 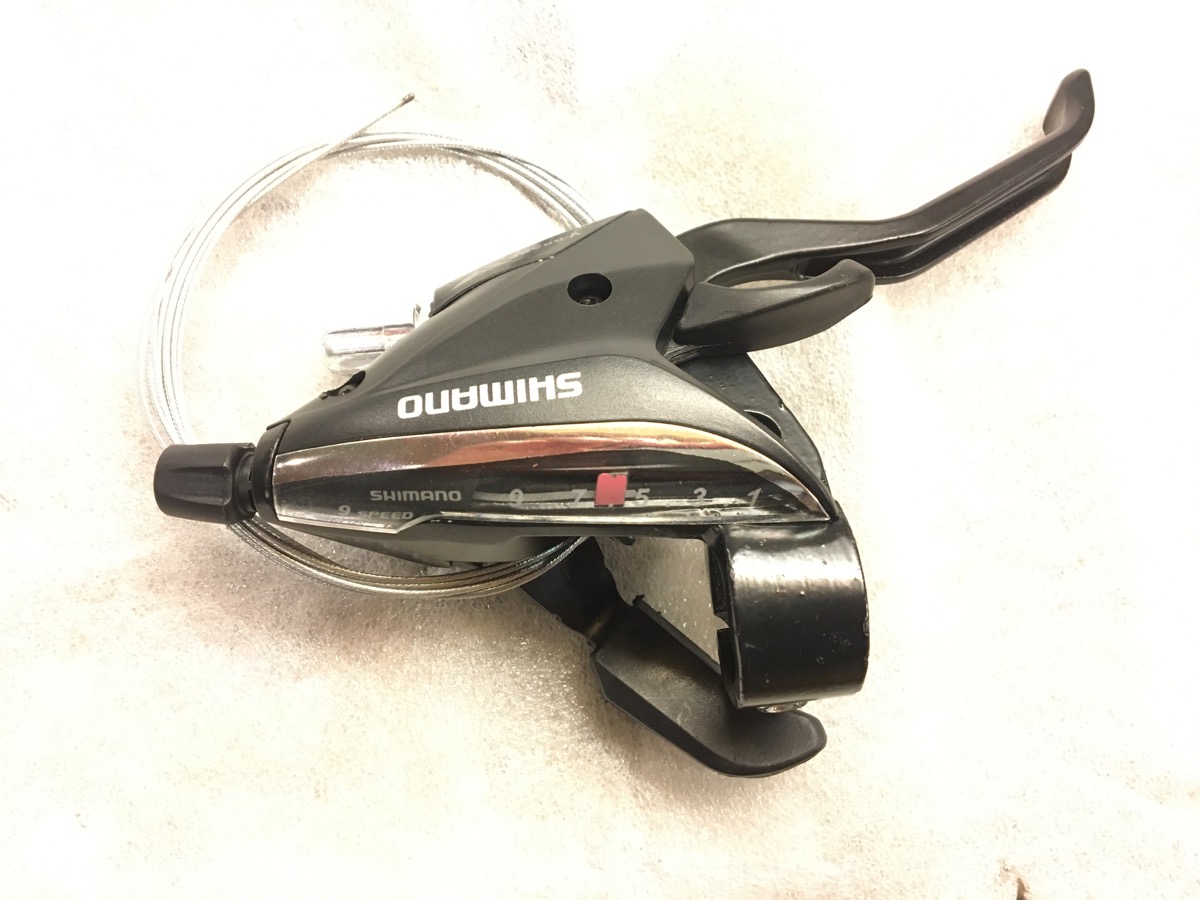 If you are really interested you could contact Shimano directly, say that you bought them, that they do not have adjusting hole, and that you suspect they may be counterfeit, and if they could advise you how to check it. I suppose they would be happy to help you out since it is in their interest to find and fight counterfeits.

But you could be looking at the wrong instructions (like year of production). Parts could have originated from some new bike, that was upgraded in the shop with some higher spec parts, and originals got sold this way.

I purchased some off ebay that look like yours, even with similar label, I can't be 100% sure but but suspect they would not be genuine.

Points that suggest my parts are not original:

Mine didn't work properly from the start, the bolt through the middle was loose and it didn't change into high gears. And the whole thing fell apart when I twisted it the wrong way while investigating.

Lesson for me is to be sure of genuine/quality parts before purchasing anything, or money just wasted.

I am sure you got the fake product. Currently, fake Shimano parts from China are also flooding Indonesia‘s Online marketplaces. We can see the difference from: quality, material, weight, price,etc.

To prevent receiving any fake product in Online marketplace, I usually ask clarification from the seller & review the comments before buying it.

These are an obvious fake. The 1 in the gear indicator looks like it was done by a 3 year-old. The other numbers are the wrong font also. The writing 'speed' is laughably bad and could not possibly that bad on a genuine product.

The metal strip above the gear window does not meet the edge, like it should, and the barrel adjuster is obviously crude.

The Mega 9 branding is also missing from the clamp band 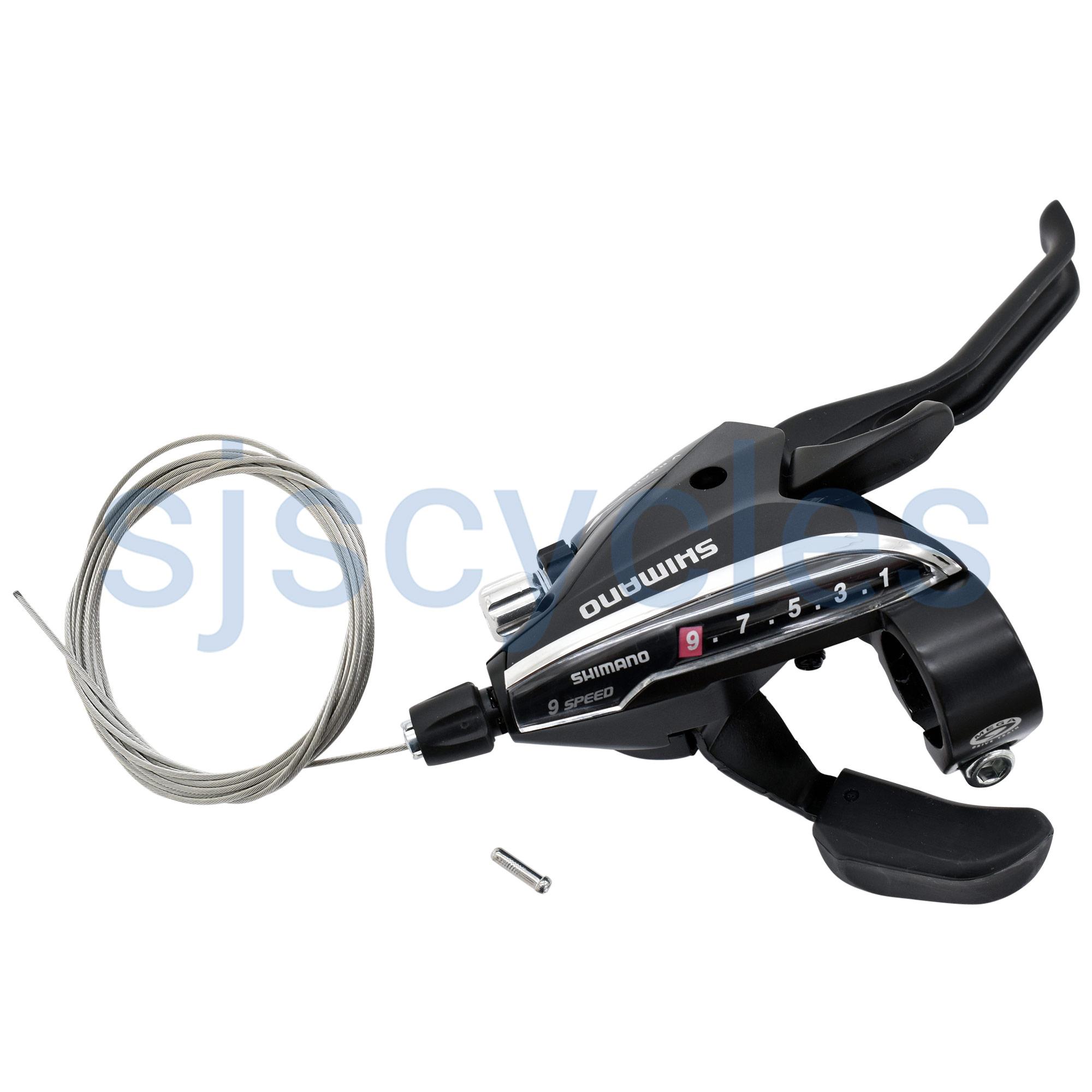 I found a different fake of this on AliExpress 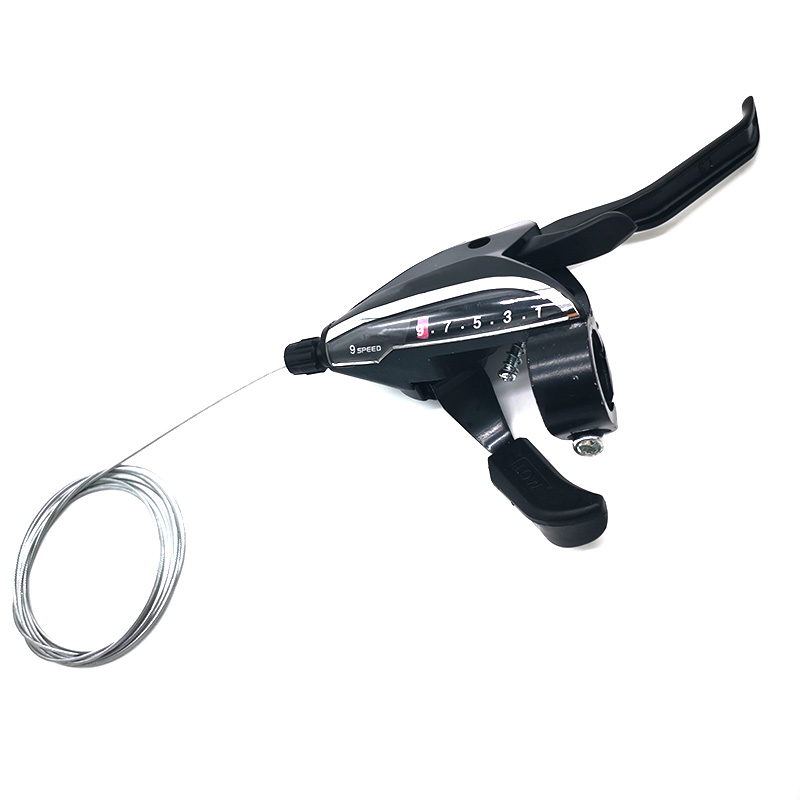 This one has developed a 'Low' writing which is found on some Shimano shifters, but not these. The Shimano logos are missing. It's a real piece of crap.

Not the answer you're looking for? Browse other questions tagged shimano parts or ask your own question.

7
Are the Shimano derailleurs sold on Ali Express genuine or fake?