I'm restoring a 1994 Mongoose Switchback (which I've had since college so I'm unreasonably attached to it). When I was removing the bottom bracket, a Shimano BB-UN 53, I cracked the plastic non-drive side shell, which is apparently super common. At my local bicycle co-op I picked up several cups that look like they would be the same, but they're not exactly the same - the cup depth that sets onto the cartridge body is shorter, and their overall depth is slightly greater.

When I thread them on, the bottom bracket seems very well secured, but there are still excess outboard threads from the left side cup. Aesthetics aside, is that mechanically acceptable? Or alternatively, is there a type of cup that I can use that won't have this problem, or is there a way of cutting the one (cutting a millimeter off the inboard side?) that I have so that there is no excess threading?

Obviously easy answer this question is "just buy a new bottom bracket dude, they are cheap", but I just want to see if there's a way of completing the rebuild with the things that I have (or without wasting this bottom bracket that is otherwise functional).

Original left hand side cup , would go completely flush if it were not broken and I could fully torque it: 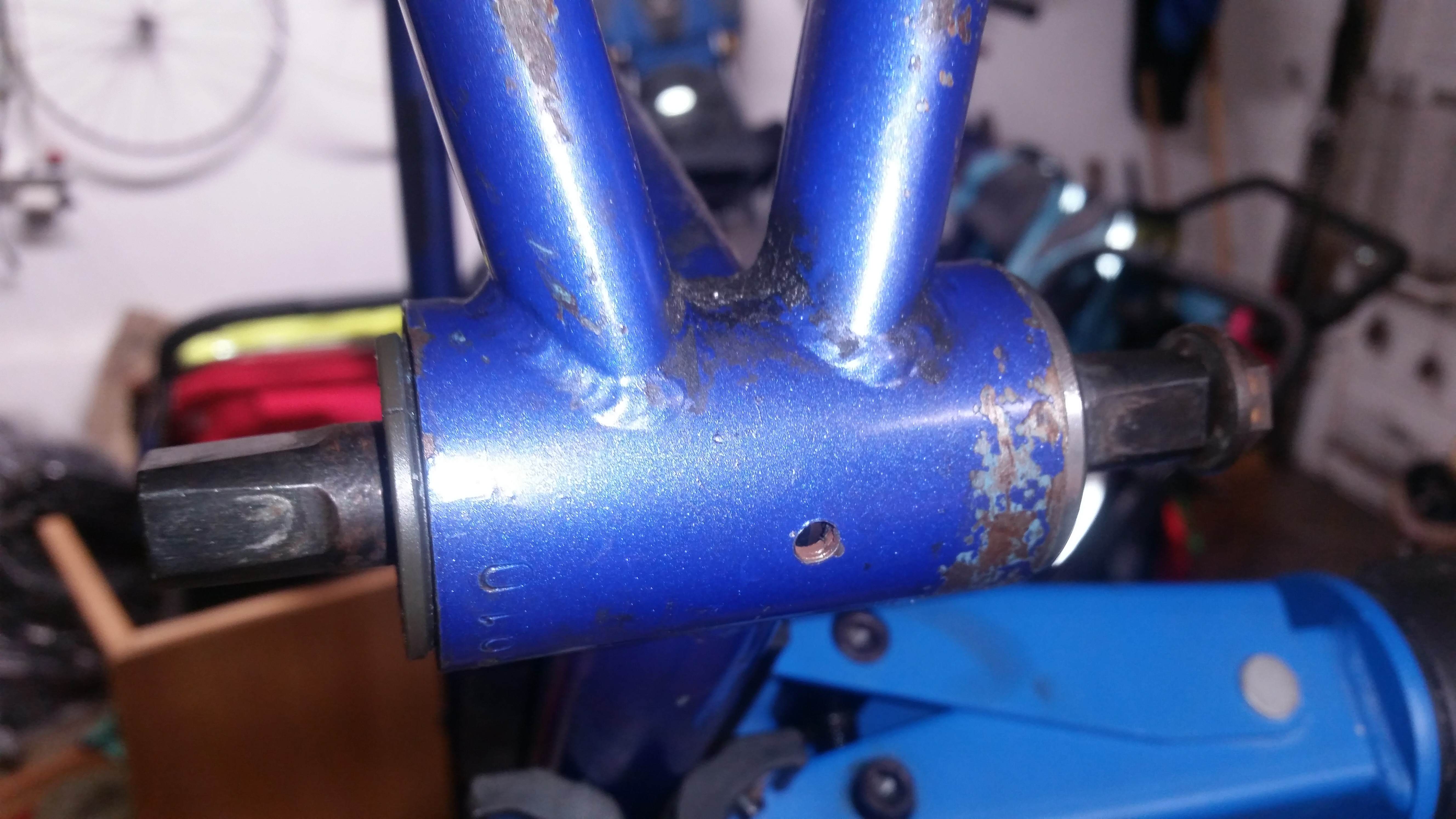 Another plastic Shimano cup that sticks out when fully seated: 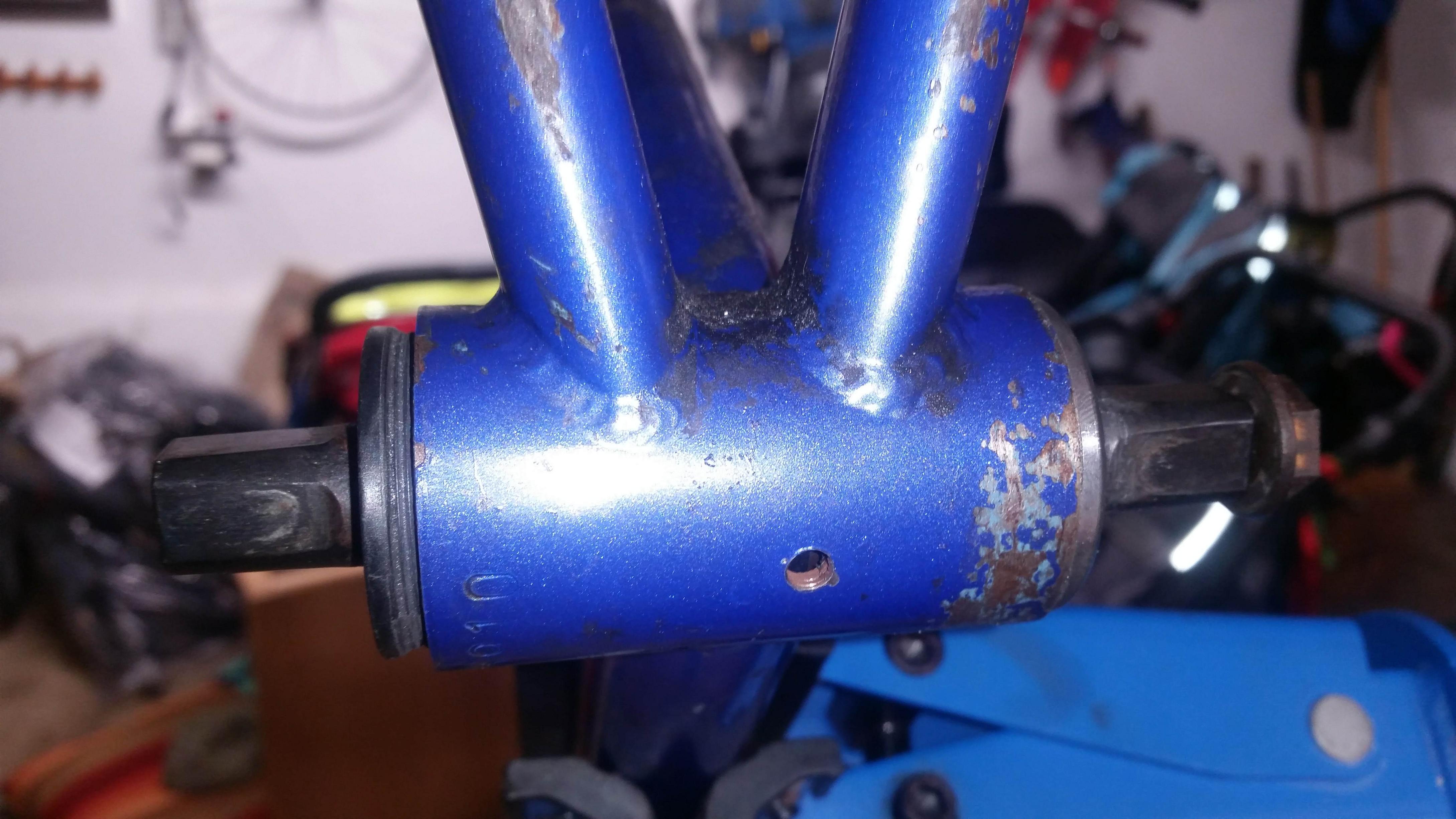 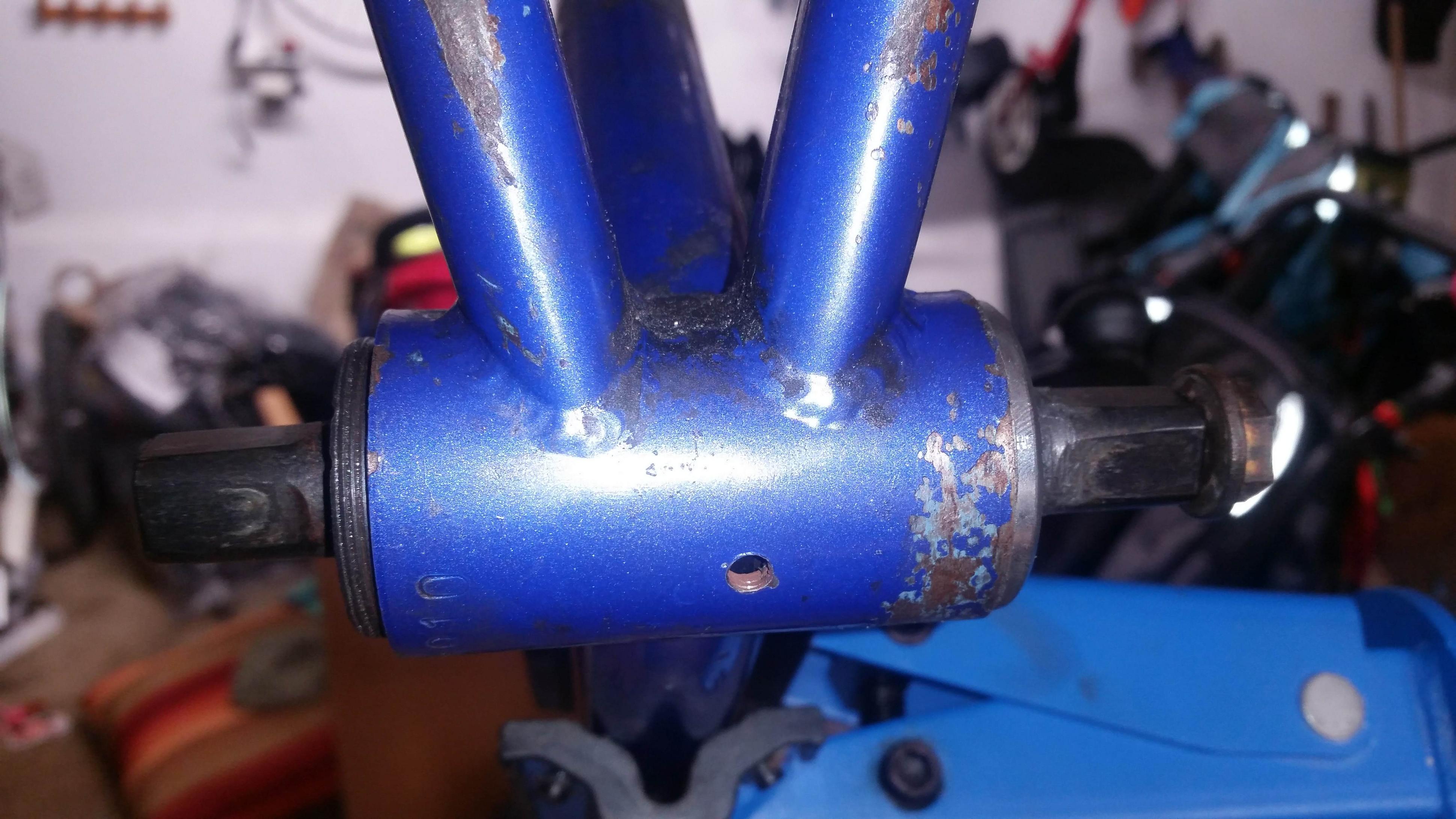 The three left cups I have in profile view: 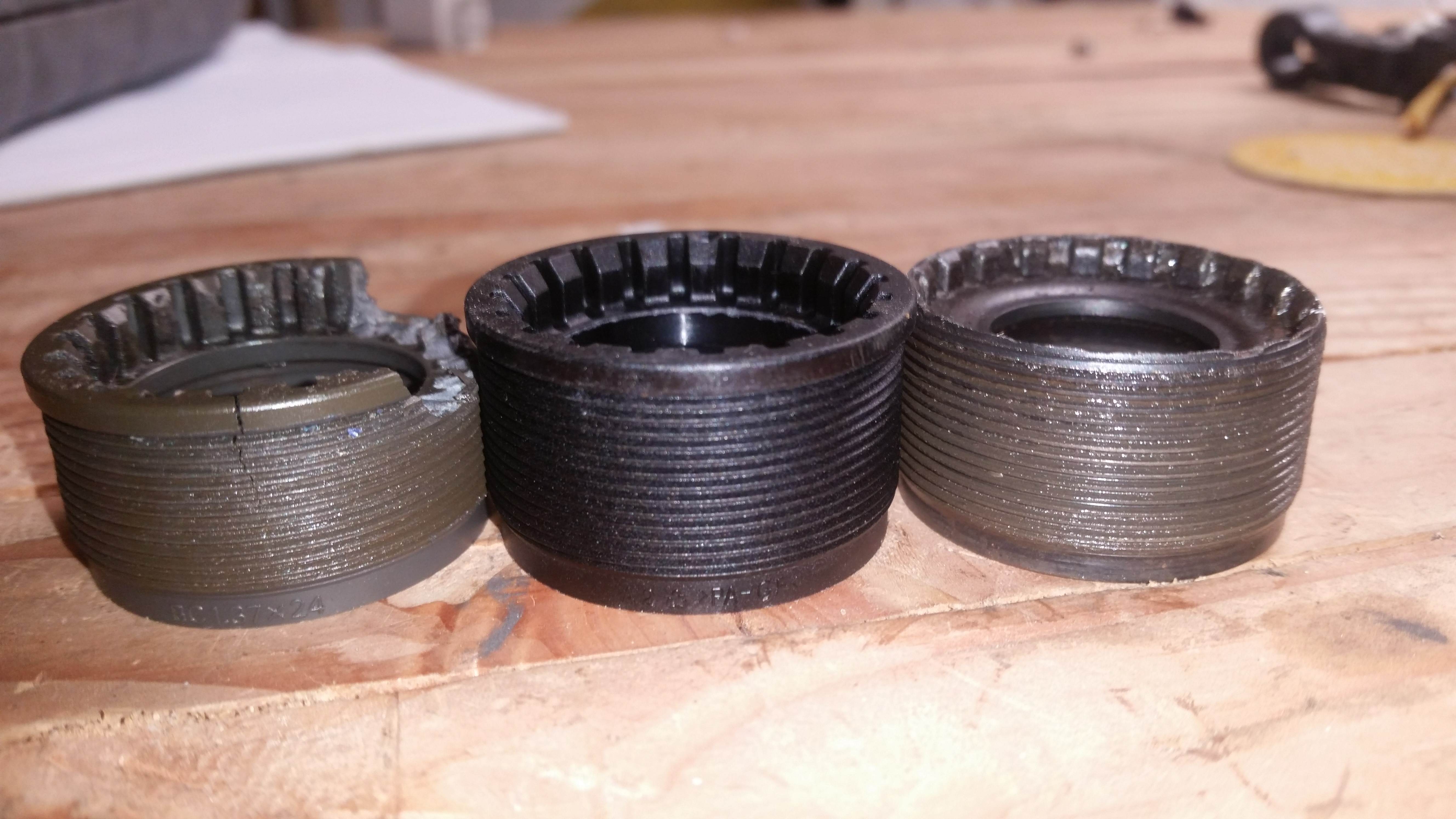 As long as the BB is being held in place properly the stick-out of the cup shouldn't be an issue. Make sure the BB can't move from side to side when putting axial force on it. Also make sure the crank arm on the side of the cup that sticks out isn't rubbing against the cup. As long as those conditions are met you should be fine.

The forces on the bottom bracket in axial direction will be quite low under normal use conditions so I'm pretty sure the plastic cup will work fine but if you want to play it safe use the metal cup since the threads won't strip nearly as easily as on the plastic cup, also the tool-interface (the grooves that the tightening tool falls into for tightening the cup) can more easily be damaged on the plastic cups (I've had cases where they have become very stuck in the frame).

Do make sure to apply some sort of grease or anti-seize product on the threads especially on an aluminum frame to prevent the metal cup from seizing. They can be very difficult to remove in some cases

I have seen bikes which have spacers/rings in between the non-adjustable cup of the BB and the frame, similar to this: 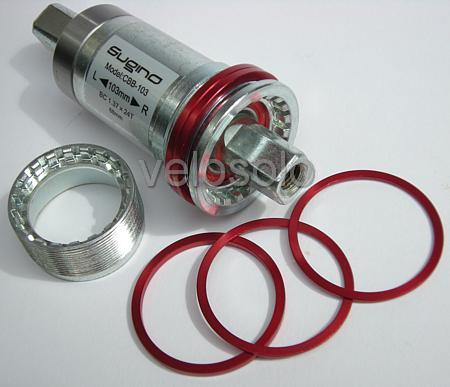 You could consider using such spacers to properly center the BB in the frame. Do keep in mind this may mess with your chain alignment a bit. The difference should be so little though that it shouldn't cause issues. if you find that it does cause issues you could potentially solve it by using a BB with shorter or longer axle length.