Color conventions for side (wheel) reflectors (yellow and white)

Spoke reflectors, as far as I know, often come in two colors: yellow and white. 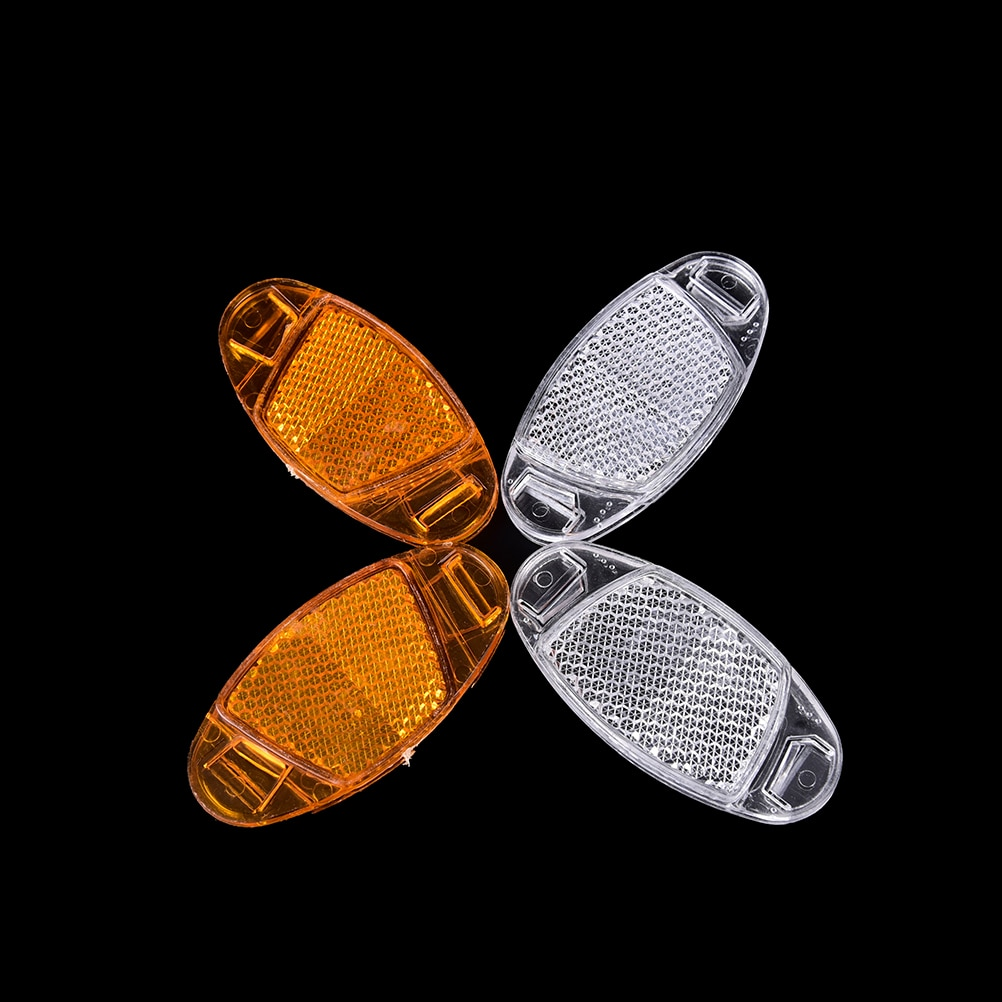 I am aware of this post, but I don't think there is any legal obligation as to which goes where. So, is this just a convention, and if yes, which one?

Browse other questions tagged legal lighting or ask your own question.

10
What are your country's rules or regulations for the colors of reflectors or lights?

16
When should cyclists use pedestrian facilities?
105
Safety data: Which is safer, head/tail lights which blink or emit a steady beam?
1
Cycling on the sidewalk/pavement fines in belgium/netherlands
23
Does it make you safer to use lights during the day?
1
Is it legal for cyclists to use amber bike flashers for visibility (in BC, Canada)?
20
Should unconventional colors be avoided for lighting?
2
Can I get a bright rear light using AA batteries, or is there a compelling reason why nonreplaceable batteries are so widespread?
4
How do you repair or lengthen a B&M Luxos Control Cable?