Clarification on the steerer tube torque of the stem bolts

On my stem a label says "All max. 8 Nm" next to the handlebar clamp bolts.

This is the only labeling: 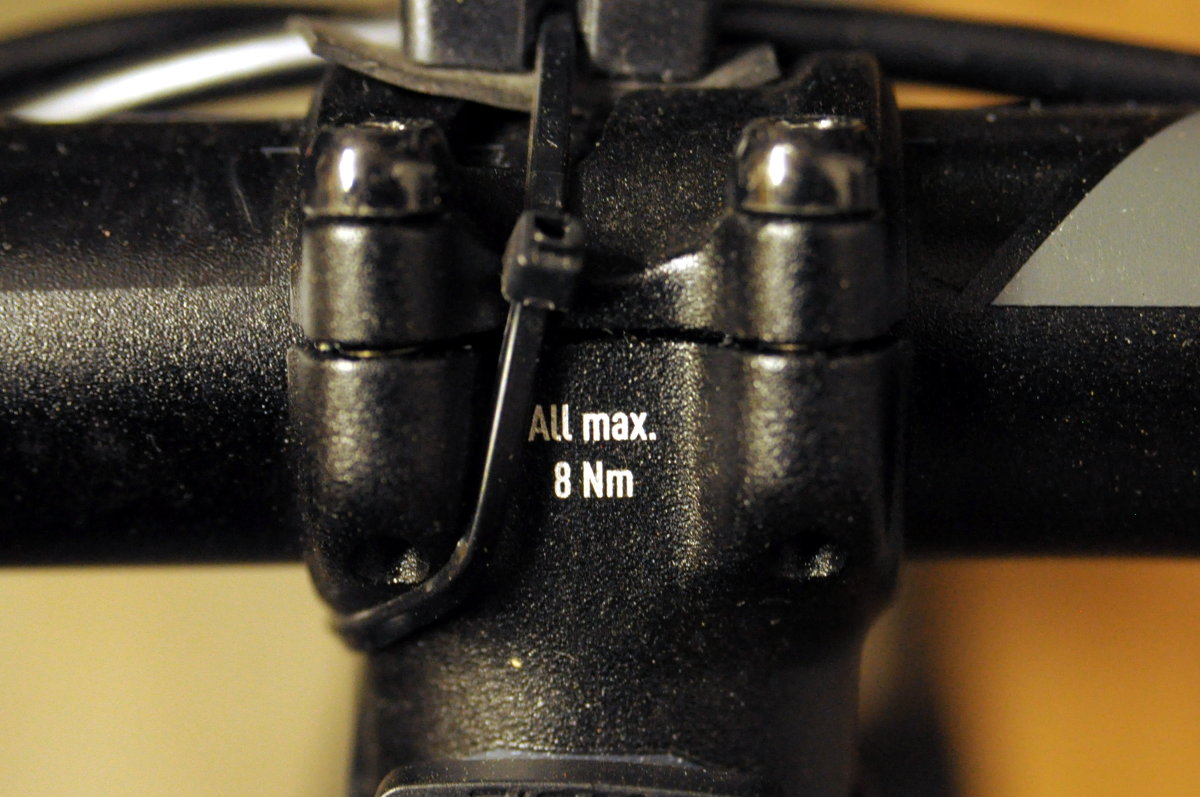 Shall I assume this torque for the steerer tube bolts too?

It's about these two (not the top one): 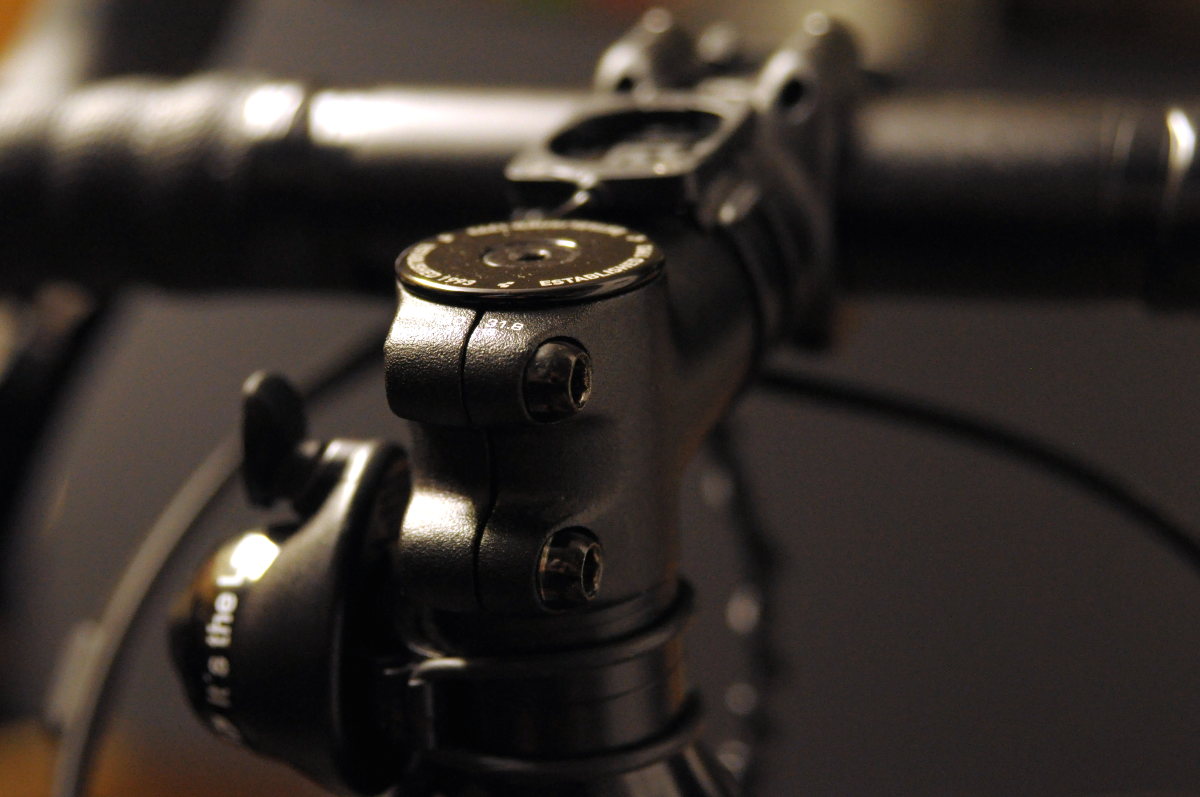 The specified torque in your case most likely applies to all four stem plate bolts, and most probably to its two steering tube bolts, that is, only to all bolts sitting in the stem itself. 8 Nm is an adequate value for an aluminum stem.

Many other bolts on the bicycle typically require less torque values (other things sitting on the handlebars typically need around 5 Nm, and usually even less), and only a couple of places do specify values larger than 10 Nm (a cassette lockring and some crank bolts come to mind).

Because those two bolts likely clamp a steering tube made of steel, you are unlikely to have damaged anything (yet) by overtightening. I would strongly suggest you to obey the specification, undo both bolts and lower their torque to 8 Nm. If you have a carbon steering tube, there is a risk that you have already damaged it.

There are no benefits in exceeding recommended torque values. It does not make bolts less susceptible to loosening under vibration; use retaining compound or grease to prevent that. It does not help with preventing rotation of components (e.g. stem around the steering tube) if the tolerances of involved components are correct.

Overtightening can, however, decrease life span of components (fatigue cracks slowly developing under the stem) or damage them straight away, and/or damage threads on either stem or bolts, causing them to loosen.

P.S. The word "all" has always been vague in meaning, as nobody can tell what is not included into the "all".

Not the answer you're looking for? Browse other questions tagged stem torque-wrench or ask your own question.