Converting a KHS FLITE 223 into a freewheel fixie?

I have this KHS Road bike that I got back in high school and was wondering if I'm able to convert it into a freewheel fixie (I think that's the right term) The bike does have vertical dropouts. Would it be cheaper to convert it or just buy a new bike altogether? Here is a link with all the specs I haven't changed anything since I got it! https://khsbicycles.com/bikes/flite-223-16/ 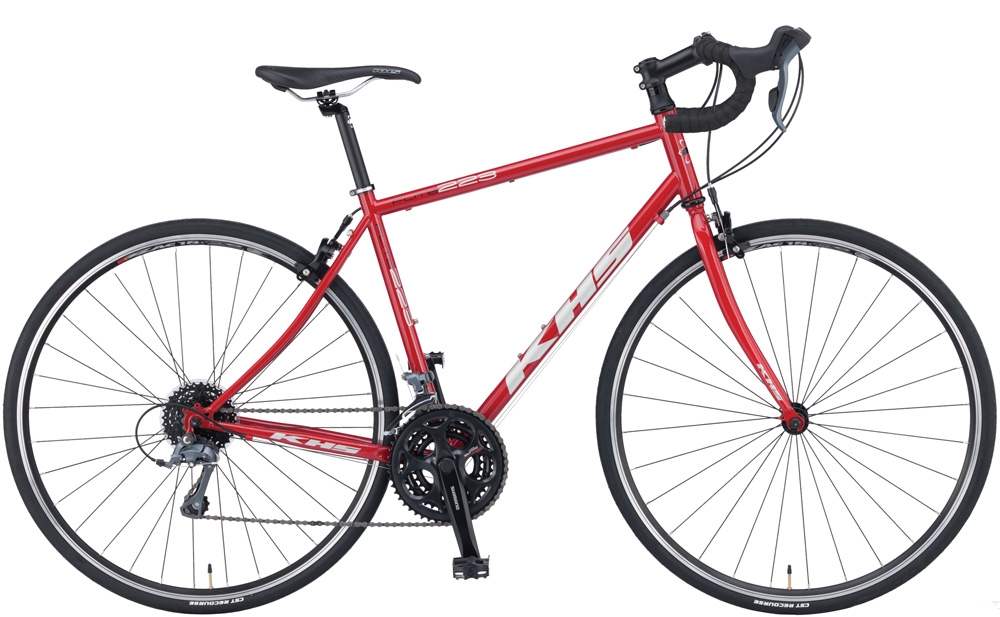 Based on the photo from your link, this bike will be difficult to convert because of the dropout having no adjustment at all.

Effectively this means you will need some other way of tensioning the chain.

Also in your shopping list will be a single-speed conversion kit, which is a single cog and a bunch of spacers to replace your rear cassette. 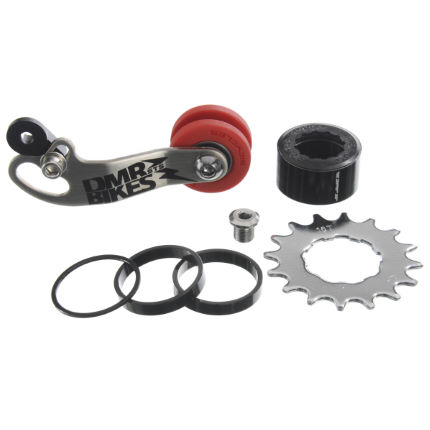 Its probably advisable to fit a new chain at the time of conversion, to help keep track of mileage on components.

You might choose to replace your chainrings too, but that's more for aesthetics. Its reasonable to pick a chainring, run the bike on only that ring by locking off the front derailleur. You might choose to remove the inner grannie chainring for weight/appearances. Removing the middle or large chainring will probably require a different set of chainring bolts, or some washers added to make up the missing thickness.

Brakes - For other future readers, just leave them on. I am of the opinion that two brakes are mandatory on any road bike. And that skid braking is not an effective emergency brake. So don't strip off your rim brakes in the pursuit of appearance.
This doesn't apply to OP because the cassette conversion kit does not remove the freehub and the bike will just coast, if you try to skid stop on a single speed.

UPSHOT compare the sum of cost of parts, with the loss of versatility of your quite-nice road bike. Compare that with the cost of a second bike, and make a decision yourself as to which is more suitable.

I'd recommend N+1 if you can afford it, and would only consider conversion for a bike that isn't being used.

In addition to Criggie's answer...

Also consider removing the two chainrings you are not using (you may need shorter chainring bolts as one set go through the middle and outer rings.)

The usual configuration would be retaining the middle ring and removing the inner small and outer large rings, however as you will be using a single speed conversion kit you can position the single rear sprocket where you like on the freehub. This means you could use the outer chainring and adjust the chanline appropriately,

Your gnna need a bmx chain because the the spaces on the geared chain are tooo small to fit on the freewheel/fixie cog and a few links frm a half link chain to reduce the slack on the chain since u cant adjust the distance frm the crank and the back tire. Its actually really simple to do. 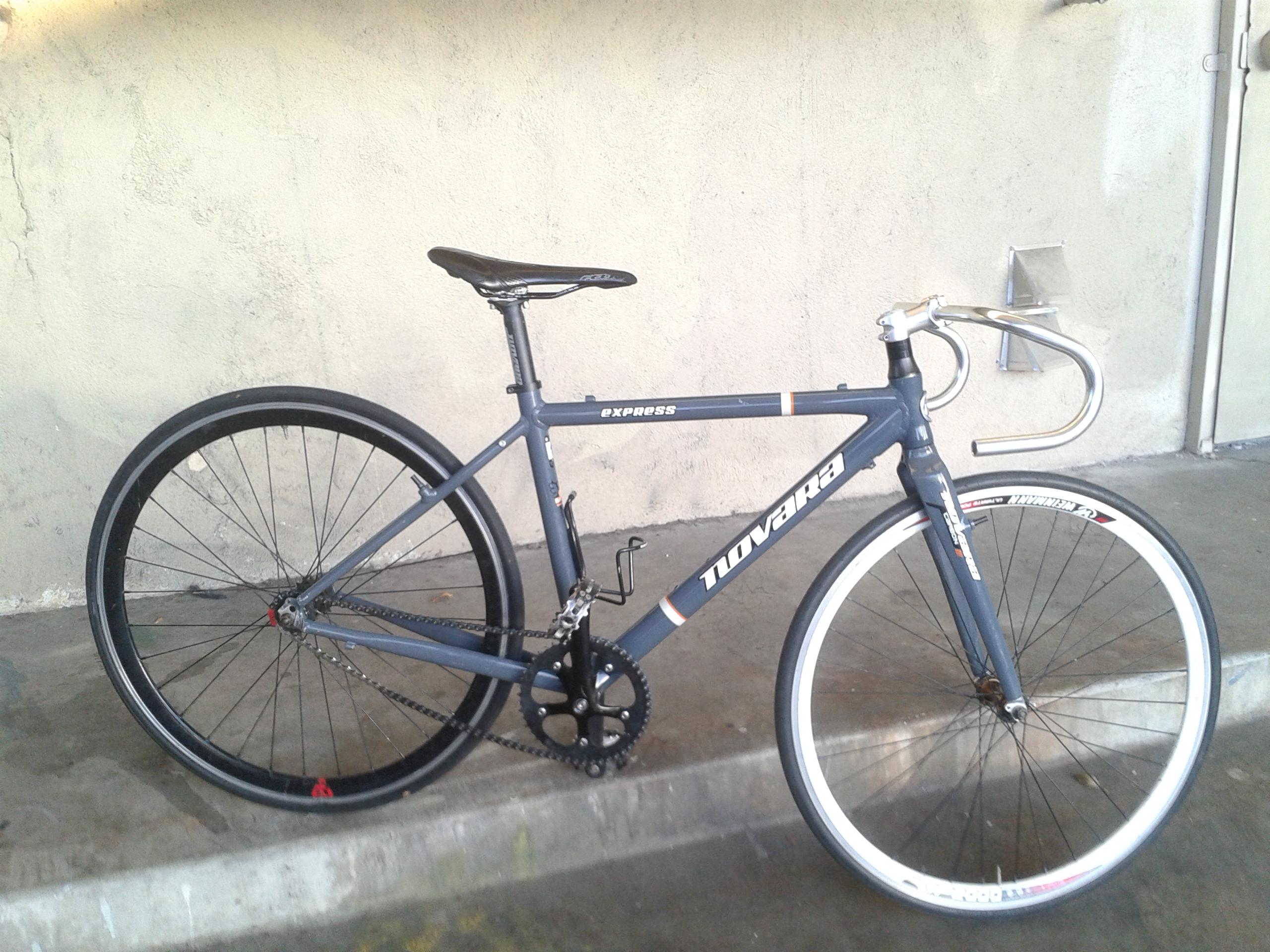 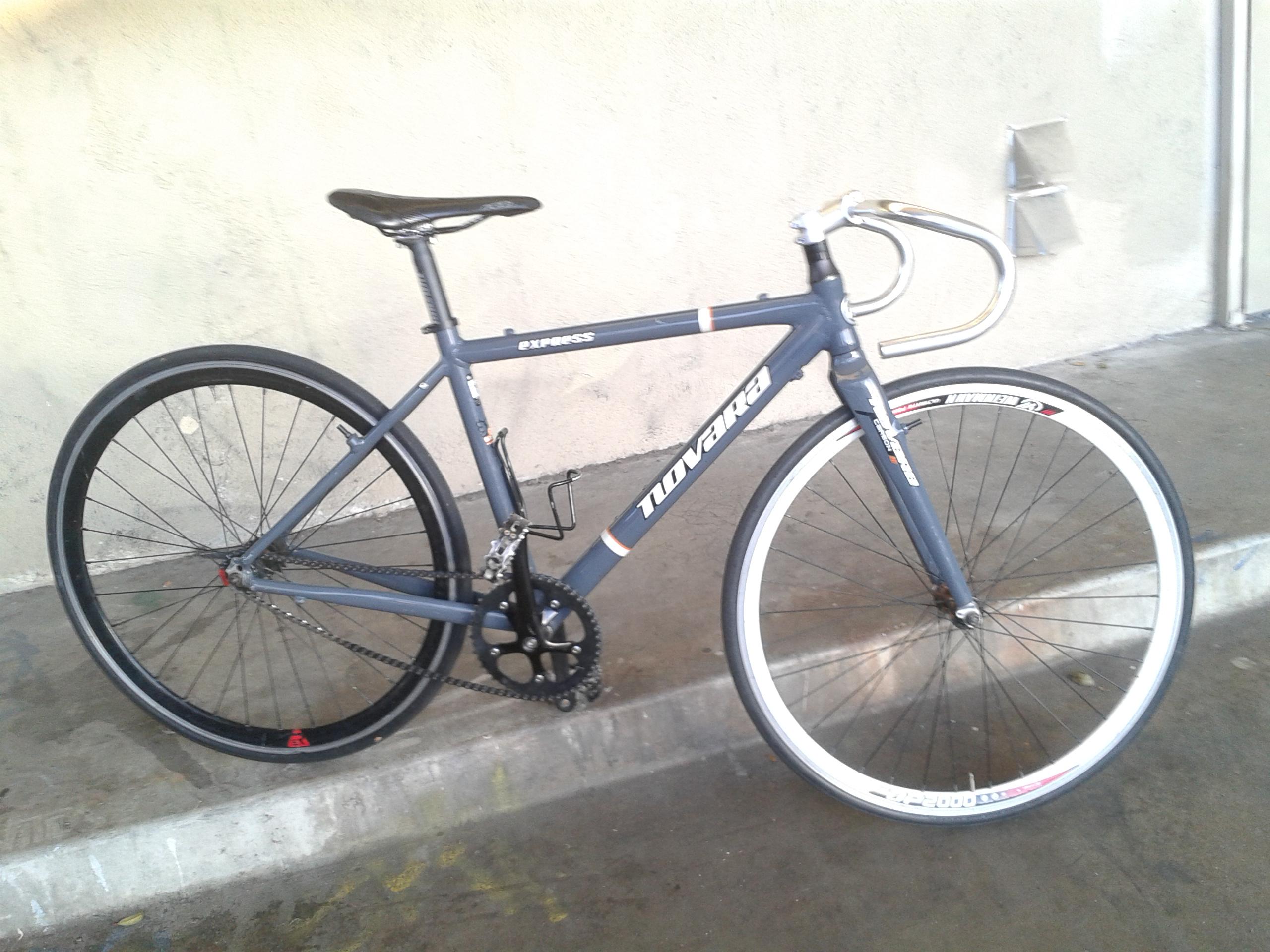 Not the answer you're looking for? Browse other questions tagged road-bike freewheel fixed-gear conversion or ask your own question.

1
Trying to build first fixie?
3
Freewheel sprocket locking up
5
Can we turn a fixie bike into a freewheeler?
3
Is it possible to convert a single speed rear wheel into a multi-speed rear wheel?
0
Raleigh Nitro MTB - 5-7 speed freewheel conversion - 135mm spacing
4
Is possible to mount an existing freewheel on a fixie wheel?
0
How should I prioritize 2019 Allez upgrades?
0
Converting to 3x from 1x
1
Converting friction shifters to SIS or STI shifters