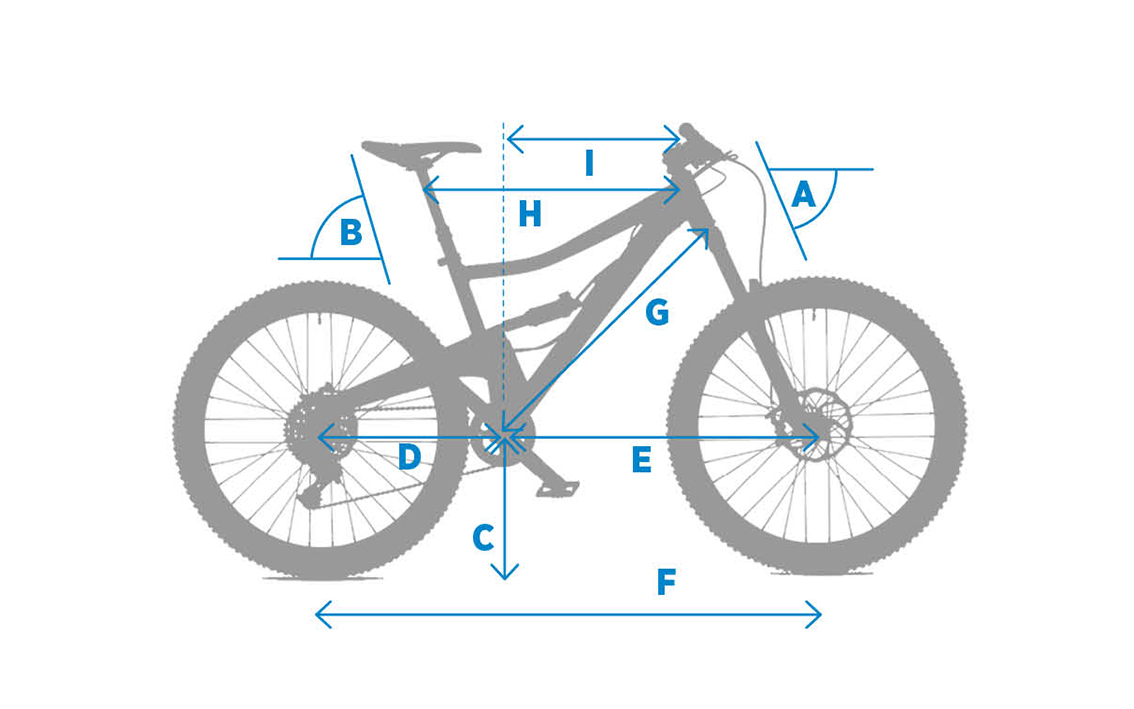 2
What should I look for in a mountain bike for doing BMX-style balancing tricks?
1
How much smaller frame is ok?
4
What's a good, reliable mountain bike drivetrain (1x10?)
2
MTB Why are 29ers considered better then the legacy 26'' or 27'' tires?
0
Apollo XC26 mountain bike, convert it to a coaster brake fixie?
3
How to narrow down choices when finding a new bike?
3
Identifying features of a mountain bike specific to a tall and heavy rider?